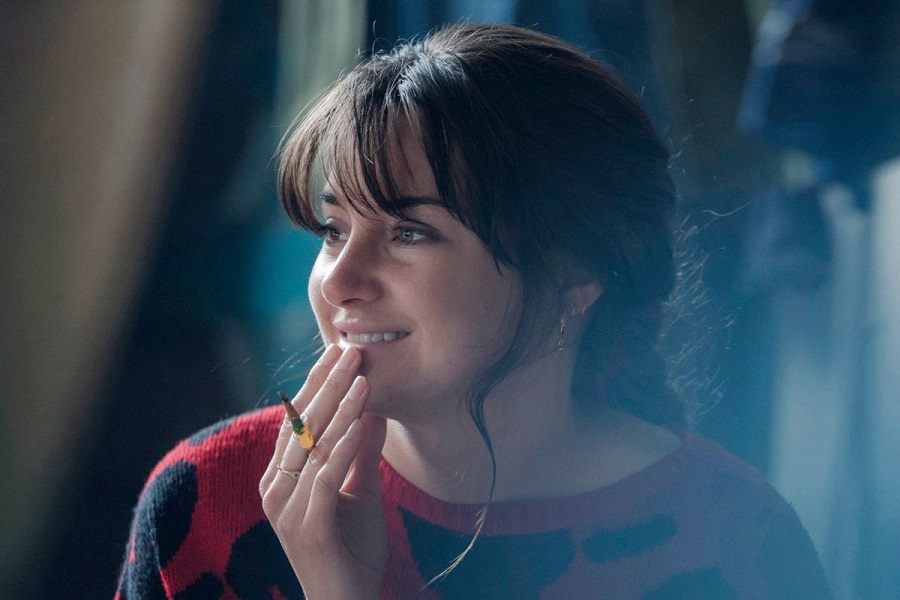 ‘Endings, Beginnings’ follows a woman on the journey of self-exploration. Shailene Woodley plays the role of Daphne. Fresh out of a relationship, she tries to not fall into any further drama, but trouble stirs when she meets Frank (Sebastian Stan) and Jack (Jamie Dornan). The film begins with the love triangle, but we soon discover that before, or rather than, choosing between the men vying for her love, she has to come to terms with a different truth, altogether. In the end, standing at this crossroad, she finds herself courageous enough to make that decision. If you haven’t yet seen the film, bookmark this article for later. SPOILERS AHEAD

Daphne has recently come out of a serious relationship and also quit her job. This sudden change upends her life, and she takes refuge with her half-sister to survive the storm. She vows to stay away from men and alcohol for the next six months and focus on getting her life back together. Her plans are brought to a sudden halt when she meets Frank and Jack. She is drawn to both of them, each providing an edge to her life. Frank is unpredictable, and Jack is steady. Despite her intentions to not become a wedge in their friendship, she finds herself smack in the middle of it. The tug-of-war intensifies as both of them pull her into their world with equal force. However, there comes the point when she has to decide what she really wants.

What Happened Between Daphne and Jed? 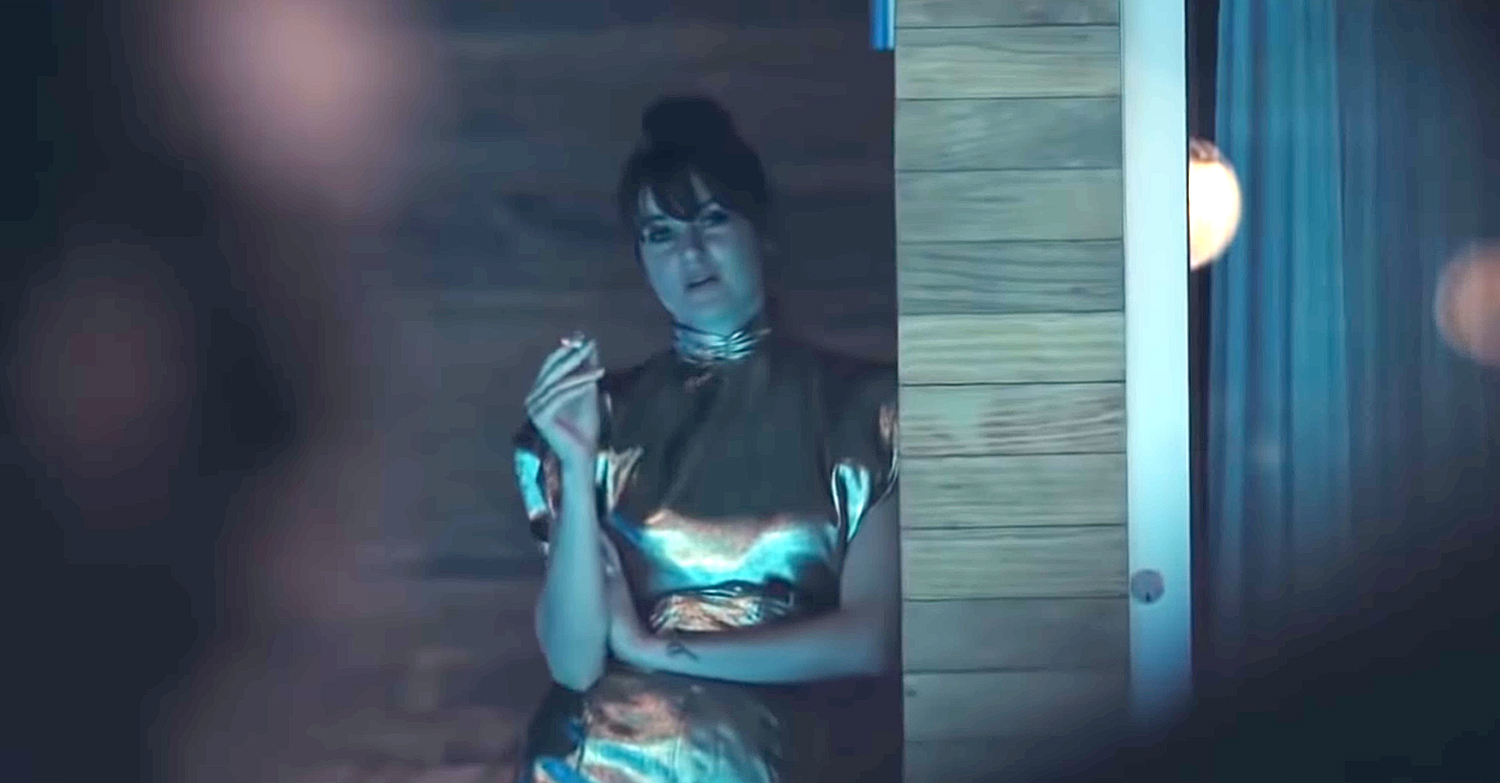 The film begins at a point where Daphne has ended a significant part of her life. She had been in a relationship with Adrien for four years. She says that he is a wonderful person, and from the flashbacks, we understand that he is confused about her decision. Why did she leave him if there was nothing wrong with the relationship? What led her to uproot her well-situated life like this? Was it just her tendency to jump around, like her mother? Or was there more to the story?

Daphne’s past is never brought to us in its entirety. The pieces of it are scattered across the film, and it is on the audience to put them together and understand why Daphne decided to break off with a great guy. At first, it looks like it was because she felt stuck up in her life. In a flashback, we find Adrien questioning her irrational decisions, like suddenly leaving her job.

In another scene, we find her partying and getting high, and it looks like she cheated on Adrien at this time. However, the picture becomes clearer when she goes dancing with Jack, and her memory is jogged after she sees Jed. It turns out that he took advantage of her intoxication, and that’s what made her leave her job because she couldn’t stand the person who did this to her. Evidently, she didn’t talk about this with Adrien and repressing her emotions took a toll on her life and relationship.

An event like this brings a mix of emotions. She might have felt like she cheated on Adrien, or she would have hated herself for putting herself in a place that led to everything falling apart around her. Self-blame often takes over a person, and Daphne must have gone through a similar phase. This is the reason why she decides to put a stop on alcohol and men for a while.

The Ending: With Whom Does Daphne End Up? 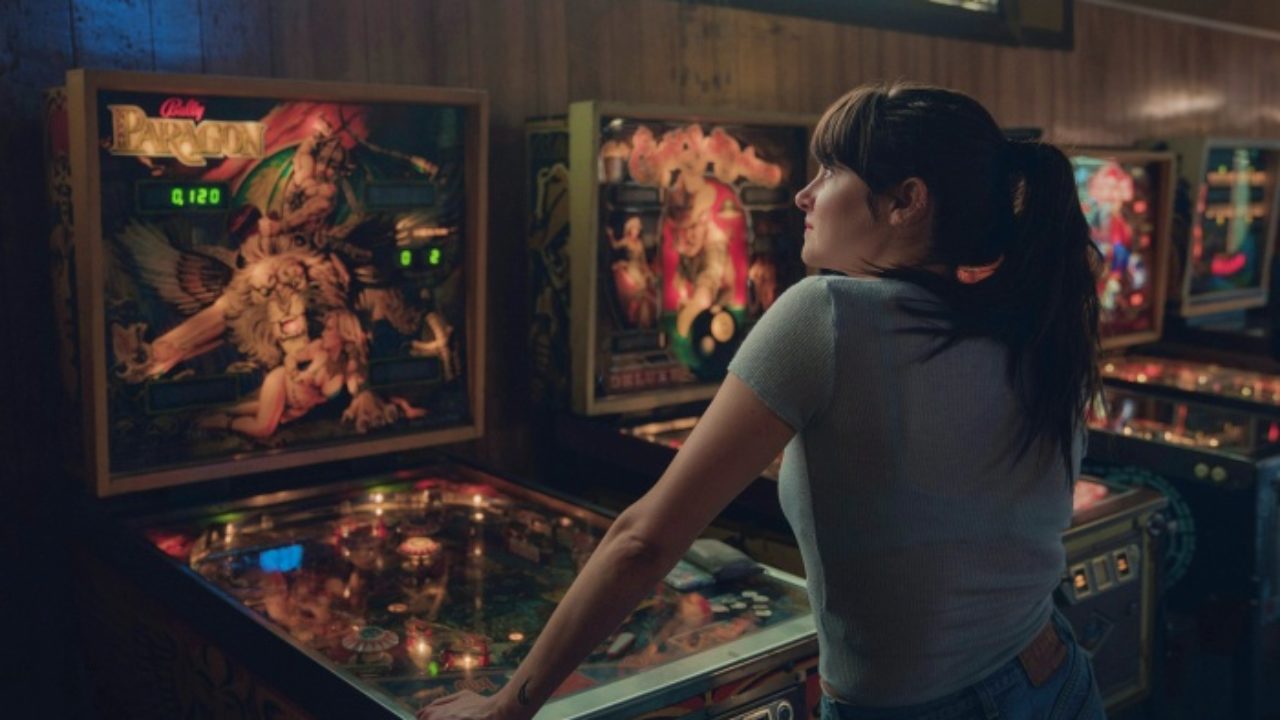 The driving factor of a lot of romance movies that hinge on love triangles is the question of choice. Who will the girl, and in some cases, the boy, end up with? Who will they choose? Both the character and the audience tussle with this, and a lot of times, when the character ends up someone that the audience wasn’t rooting for, it tends to disappoint people.

‘Endings, Beginnings’, too, toys with this question for a good part of the film. There is Jack, the dependable, settled down intellectual. And then there is Frank, volatile, charming, and adventurous. In the end, however, Daphne makes the choice that she should have made a long time ago. It is the choice that she had been putting off even before she met the two of them. This entire experience leads her to realize that she should choose herself.

Daphne is very vulnerable the first time we meet her. Being alone scares her; she doesn’t trust herself when she is alone. She says she finds it difficult to say no, which lands her in trouble with Frank and Jack. This indecisiveness has taken hold of her life, evident by the time when she tells him she wants to do all the things that she thinks she should have done in her early 20s.

Most of the people have no idea what they are doing or want to do when in their 20s; purpose comes with age, and often, so does self-love. The inability to depend on no one but herself is what holds her back. She searches for love outside and is too afraid to look inside, for once. Interestingly, when she does finally find something to hold on to, she finds it inside herself- her child.

What matters, in the end, is that Daphne does get to take a break from alcohol and men. The pregnancy gives her the push that she needed to let herself go, instead of finding another tether. A new chapter of her life begins.

‘Endings, Beginnings’ brings the story full-circle with Daphne’s character development. At the beginning of the film, she was reeling from an ending- her relationship. At the end of the year, which is the beginning of another, she finds herself on another beginning. She falls for both Jack and Frank at the same time. When her relationship ends with both of them, another beginning- her pregnancy- is right outside her door. By the end of the film, she is on the crux of a brand-new beginning. The cycle continues.