Errol Lindsey Murder: How Did Jeffrey Dahmer Kill Him? 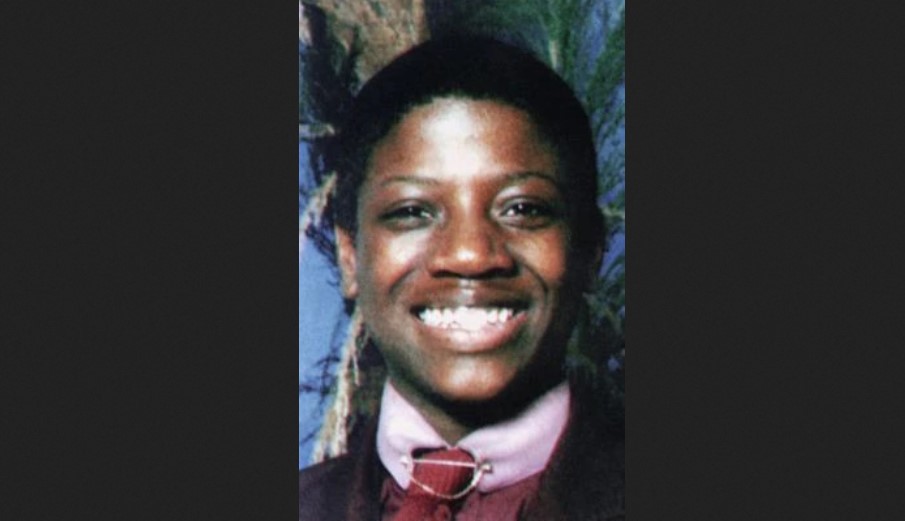 Netflix’s ‘Monster: The Jeffrey Dahmer Story‘ portrays a chilling account of serial killer Jeffrey Dahmer’s reign of terror. While Jeffrey killed for the first time in 1978, he terrorized the people of Ohio and Wisconsin for 13 years until his arrest in July 1991. Moreover, although his earlier victims haven’t been found, Jeffrey has been known to store body parts from his later kills and has even consumed human flesh from time to time. Experts say that Jeffrey’s murderous tendencies came from a desperate urge to control his partner, which made the serial killer drill holes in his victims’ heads and pour acid inside to keep them in a vegetative state. Errol Lindsey was the first person Jeffrey tried his drilling technique on, and if you want to know more about the gruesome murder, we have you covered.

Errol Lindsey resided in Milwaukee, Wisconsin, at the time of his murder and was just 19 years old. People who knew him described him as an upstanding and generous individual who loved helping others and making new friends. In fact, Errol was quite popular among his friend group and was very close to his family, especially his mother and sister. Reports claim that on the day of his murder, Errol was sent out on an errand to get a key cut, but as fate would have it, he soon crossed paths with Jeffrey.

On April 7, 1991, Jeffrey was living in Milwaukee, Wisconsin, when he met Errol Lindsey on the road and immediately decided to bring him back to the apartment. Unlike most of Jeffrey’s victims, Errol was straight and showed no sexual interest in the serial killer. However, Jeffrey struck up a friendship with him on the spot, charmed Errol with his words, and invited him in for some beer. Once Errol entered the apartment, Jeffrey proceeded to drug him before carefully using power tools to drill a hole in his head. Next, he took some hydrochloric acid and poured it into the hole, hoping to render the victim in a vegetative state.

When questioned about his actions later, Jeffrey claimed that all he wanted was for these men not to leave him. However, he dreamt of a partner who would be completely submissive and unresistant with no will of his own. Jeffrey claimed that he believed he would be able to control such a person without having to care for their wellbeing, which to him was the perfect relationship. Nevertheless, the drilling technique did not work for the first time, and Errol soon regained consciousness. It is said that he sat up, complained of a headache, and asked for some water, following which Jeffrey drugged him again. However, this time, the serial killer refused to take any chances and strangled the 19-year-old to death.

Later, he decapitated Errol, cleaned his skull, and kept it for his personal collection before flaying his body. Reports claim that Jeffrey hoped to keep Errol’s skin in his collection permanently, but once it turned brittle, he had to throw it away. Besides, Errol’s flesh was dissolved in acid while his bones were crushed and disposed of. Incidentally, after Jeffrey was arrested in July 1991, the police found Errol’s skull and identified the victim through dental records.