7 Horror Movies Like What Lies Below You Must See 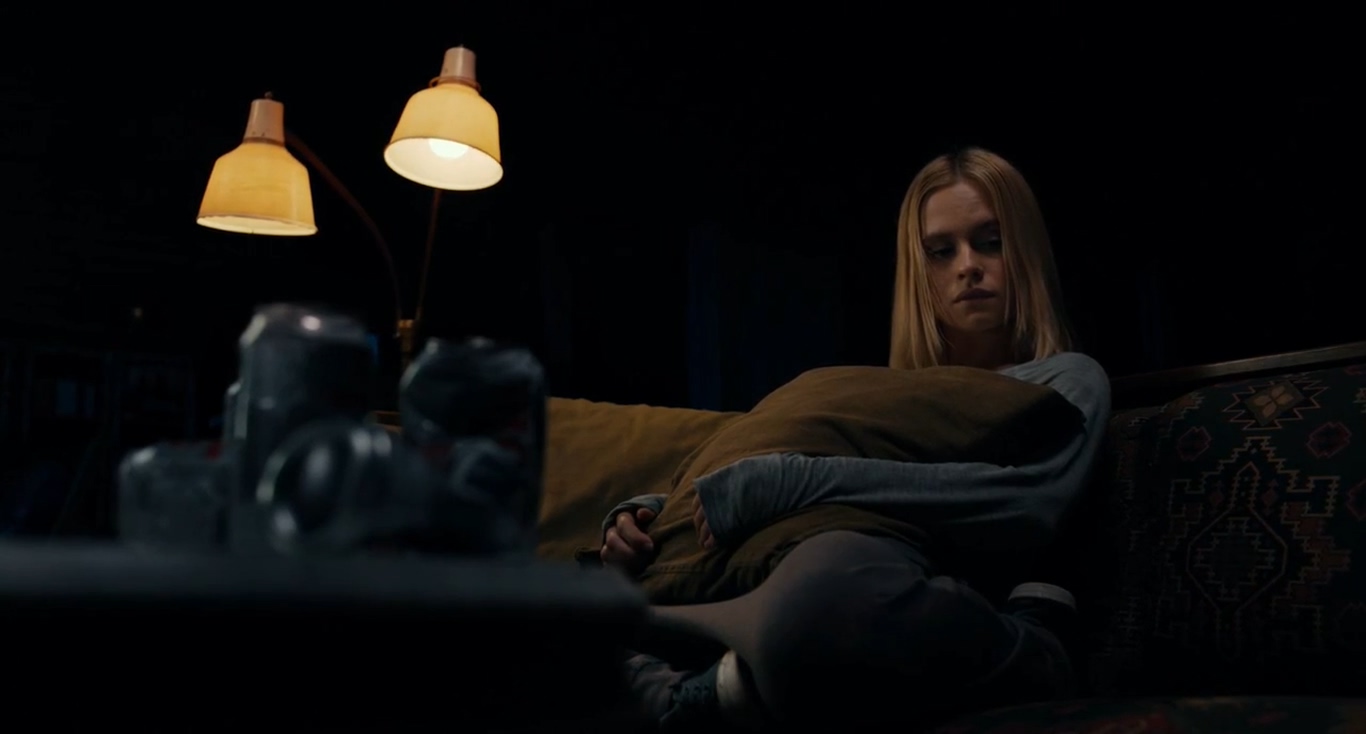 Braden Duemmler’s ‘What Lies Below’ is a Lovecraftian horror that is creepy in every sense of the word. While the film begins with a seemingly naïve promise of an awkward young girl’s forbidden interest in her mother’s fiancé, the narrative turns on its head sooner than you would anticipate. Starring Trey Tucker, Ema Horvath, and Mena Suvari in principal roles, and set in the forested abode of Adirondack Park, the 2020 film creates a weird narrative extracted out of a generic Mills and Boons type story. It has been touted as one of the good bad films by critics, and if you have been thoroughly disturbed by the film, we have a few recommendations that you may as well dig. You can watch most of these films similar to ‘What Lies Below’ on Netflix, Hulu, or Amazon Prime. 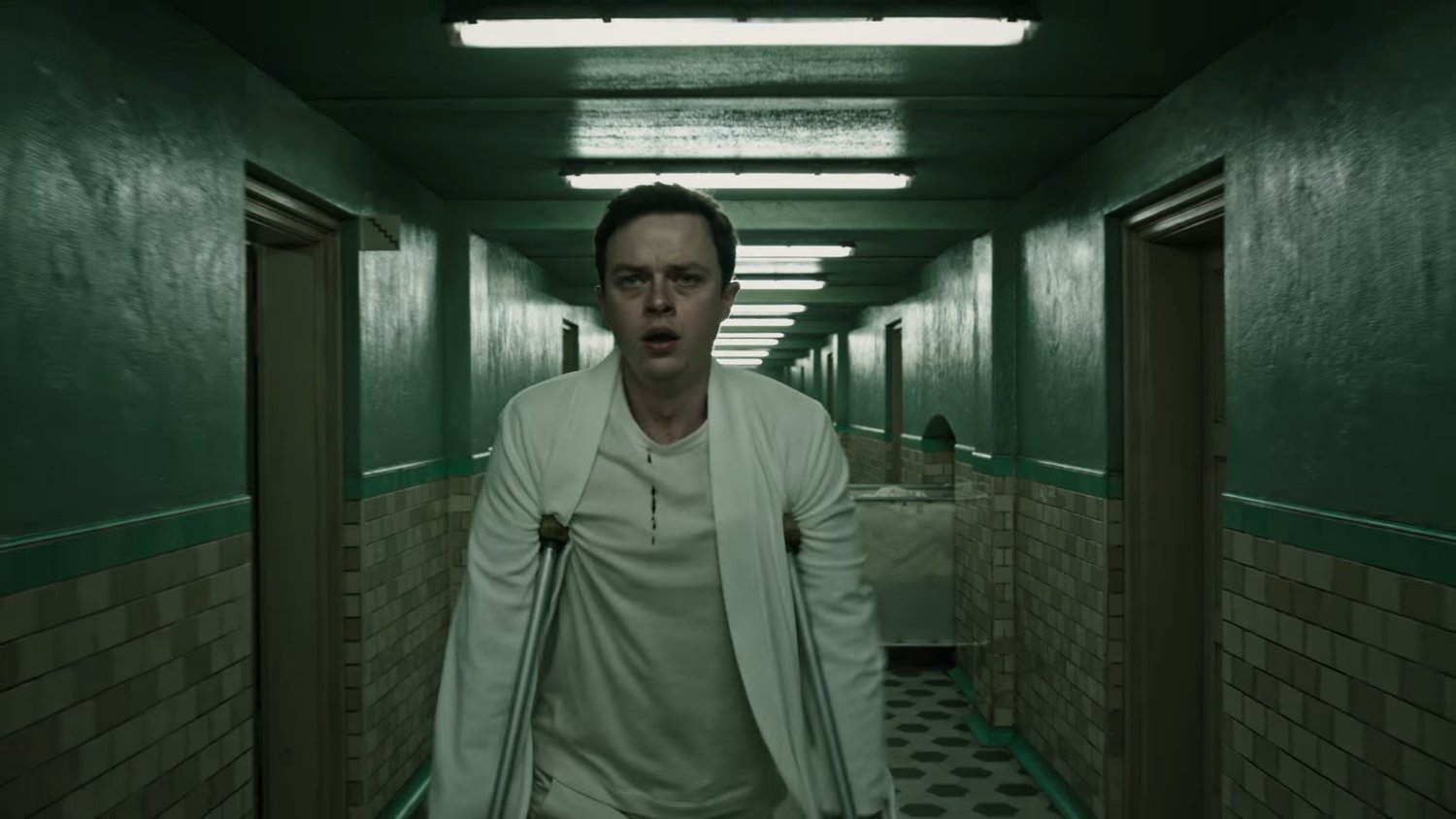 Directed by the prolific American director Gore Verbinski (of ‘Pirates of the Caribbean’ fame), ‘A Cure for Wellness’ is an ambient horror centered on a seemingly benign mental asylum where gruesome histories lay hidden. Featuring eels, cults, and occasional waltz, the film should be right up your alley if you have liked the eerie spectacle of ‘What Lies Below.’

Led by Richard Stanley, ‘Color out of Space’ is a retro-tinted cosmic horror film that does not fail to deliver a thoroughly spine-chilling watch spun out of its silly premise. The story follows the Gardner family, whose lives turn upside down after a meteor falls on their backyard and alien colors get disseminated in the area. As the story moves forward, the bizarre premise becomes more and more horrific, and as an edgy Nicolas Cage is unleashed in the role of the father, and the audiences know it’s a bang for their bucks. If you want to tone down the creepiness of ‘What Lies Below’ but retain the familial themes, this is the film you are looking for. 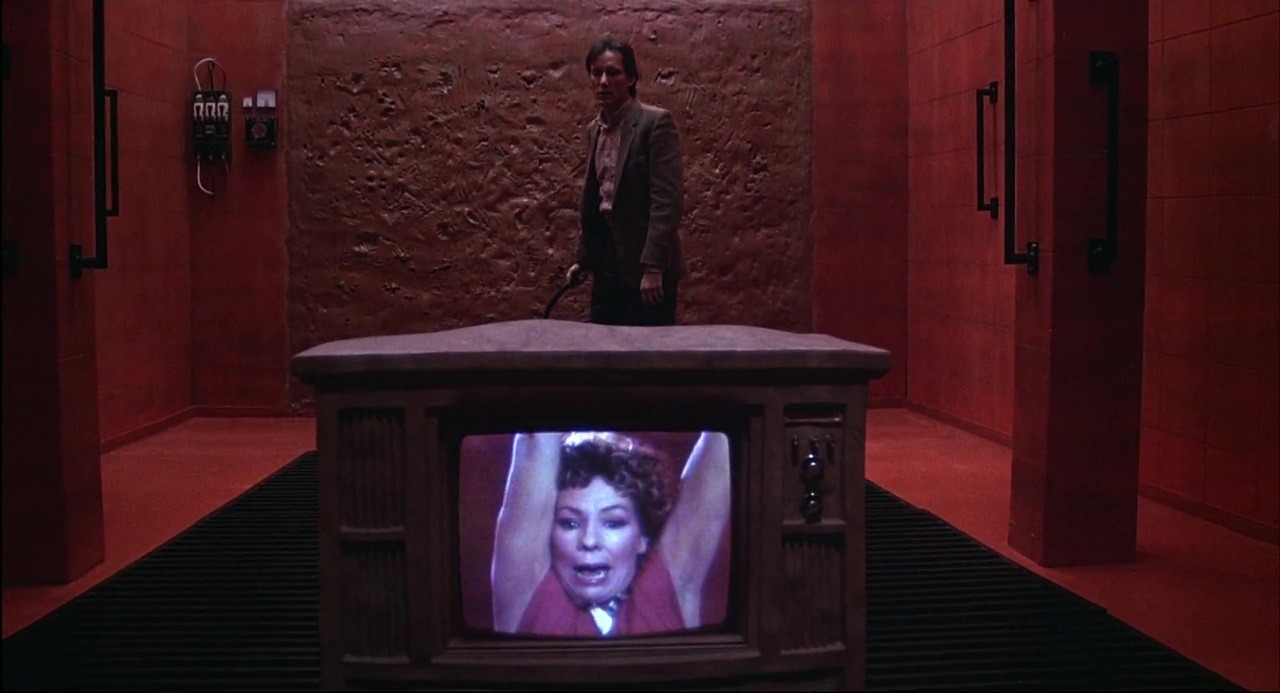 You may have seen some weird films in your day, but David Cronenberg’s debut feature ‘Videodrome’ surpasses them all. The body horror film begins with the finding of a forbidden sex tape, and as the narrative progresses, the story becomes more and more cerebral, creating an uncanny effect on the viewer’s mind. Featuring an unfaltering James Woods in the central role of Max Renn, the film aptly captures the paranoia and allure of the television age. If you have liked ‘What Lies Below’ for all the wrong reasons, the outrageous and underrated cult classic would throw you off guard.

‘Radius’ is a film that articulately blends sci-fi and mystery to guide the audience to a shocking final discovery. The story begins with its central character Liam gaining consciousness, who comes to know of his fatal ability. Now he must take guidance from the strange Lily Grayson, the only person who is unaffected by his ability, to find a more twisted truth about his own past. Directed by Steeve Leonard and Caroline Labreche, the genre-fluid film remains tethered to reality despite its lack of solid ground. ‘What Lies Below’ is ultimately a film about a deceptively charming male predator, and if you have seen the film through a gendered lens, ‘Radius’ is bound to keep you engaged. 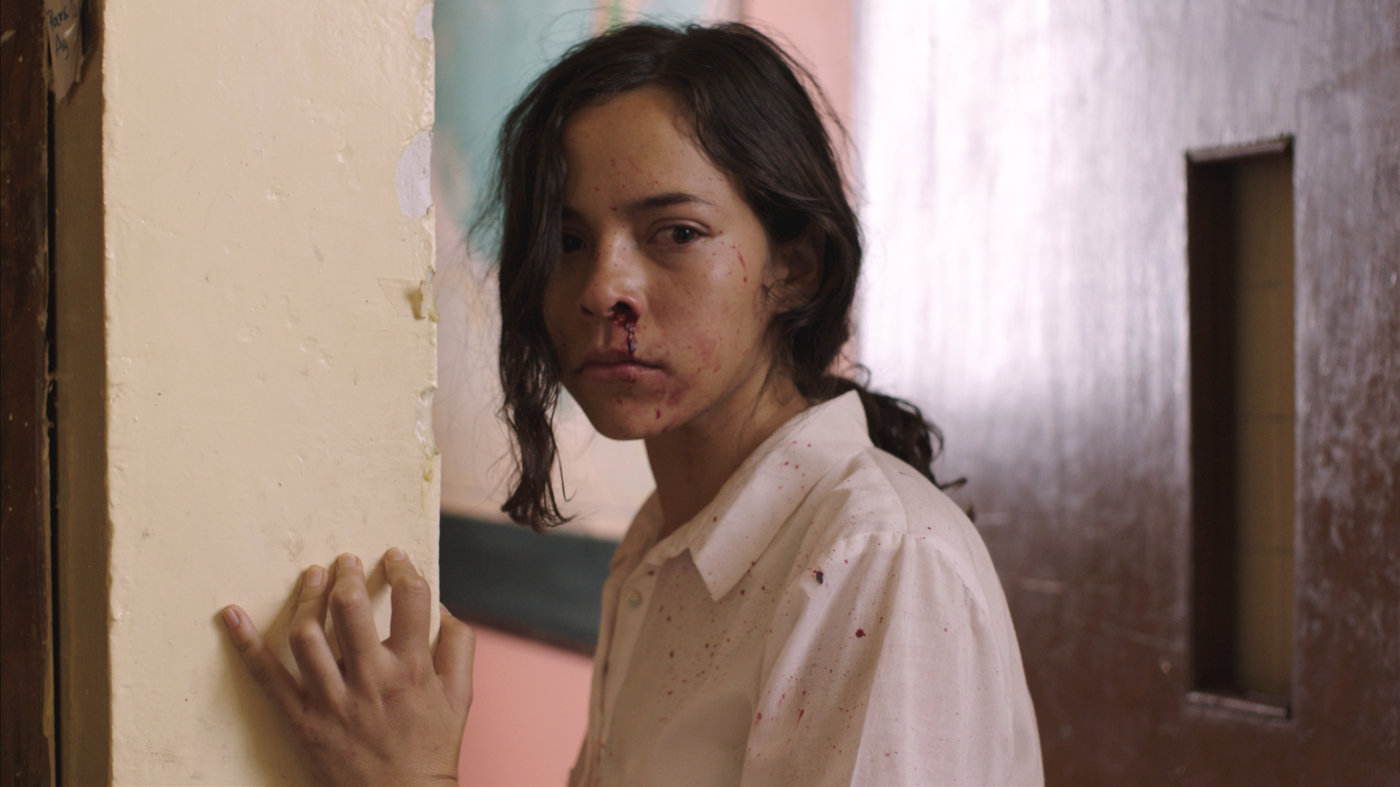 Directed by Alex Garland and acted to perfection by a star-studded cast led by Natalie Portman as Lena, ‘Annihilation’ is a sci-fi/horror blend that keeps you hooked till the last minute. As the story goes, an otherworldly organism has infected a vast region, and male army personnel who have previously tried to penetrate into the world have died or been left in a coma. In the present timeline, a group of female combatants is cleared to enter the vortex where, behind the veil of a vibrant and biologically mutated landscape, lies an invisible threat of doom. If you have found the ending of ‘What Lies Below’ puzzling, ‘Annihilation’ will not fail to impress you.

The auteur of John Carpenter is widely known for his innovative takes on the horror genre, and often considered to be the magnum opus of his oeuvre, ‘The Thing’ is a film of ghastly repercussions. The story follows a group of researchers in remote Antarctica. As the mimicking entity called “Thing” threatens their lives, the researchers must defend themselves from the ever-morphing threat. Featuring Kurt Russell and Richard Dysart in central roles, the film never ceases to haunt the audiences. Whether you are an appraiser of ‘What Lies Below’ or a genre fan not very impressed with the film, this gem of a classic will capture your imagination.