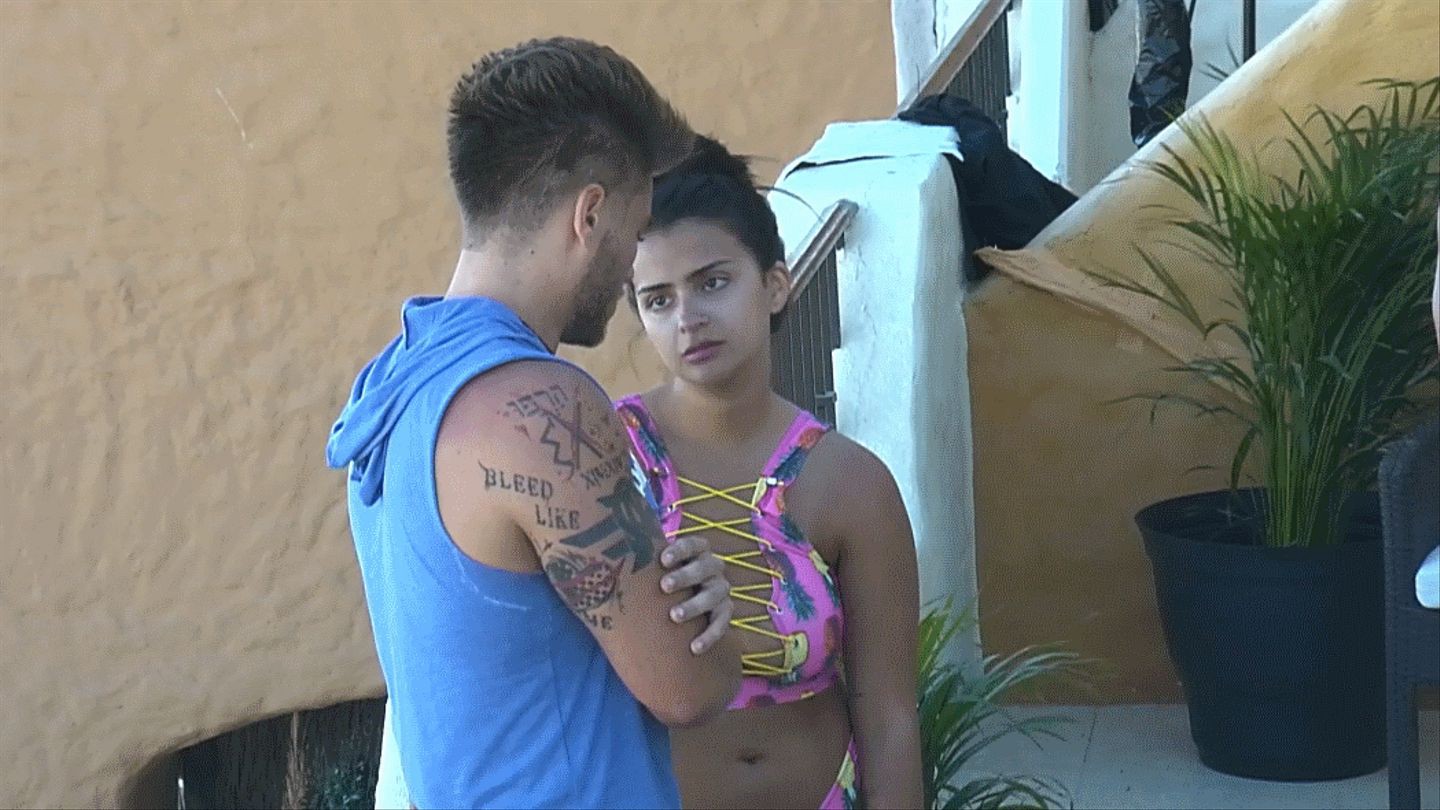 Reality television is always entertaining in its own way because we get a close look at people going about their daily lives, and when groups are put together, there is always a scope for drama. ‘Floribama Shore‘ knows this better than most reality shows out there, and justly so, since it is the worthy successor of ‘Jersey Shore‘.

In this series, the thrills of reality television move to picturesque seaside locations, as we see our young participants in their everyday activities. Set in the Floribama Panhandle, the series takes place on a beach, which technically goes all the way to Alabama. The participants, themselves, can be seen at the Panama City Beach on the Gulf Coast. The idea of the show is to capture all the moments of fun and drama, so we know what is going on with the participants and how they are coping with each other.

Currently, on Season 3, the series is enjoying quite a lot of attention, especially due to the tiff that has been going on between Gus and Jeremiah. The two have been at loggerheads for quite some time now, messing with the peace of mind of other people around them. While it was expected that the Pride festival would help cool down the hotheads, it did not do much, except for Jeremiah befriending an old friend of Gus. That being said, the last episode helped take our mind off this pressing trouble, as everyone wanted to help Aimee with her legal woes.

Naturally, you might be wondering if the argument is back in the forefront in the current episode, and we are here to tell you exactly what happens on Episode 10. However, first, let us walk you through where and when to watch the upcoming ‘Floribama Shore’ episode.

Floribama Shore Season 3 Episode 11 Release Date: When Will It Premiere?

The upcoming episode will see the continuation of participants heading to South Carolina, to spend some time with Codi’s parents. The invitation was extended in hopes of quashing the beef between Gus and Jeremiah. Now it appears as though the girls are intent on joining up as well. In ‘Floribama Shore’, and in real life, alcohol rarely solves problems, so the upcoming episode’s intention of letting the Kookapoo start flowing has us a bit on edge. The participants might just go off the rails.

You can check out the promo of the upcoming episode below.

Everyone and their parents are in Westminster so y'all KNOW things are gonna get crazy! Next week on #MTVFloribamaShore pic.twitter.com/v8jEfaSWcO

Being an MTV show, the easiest way to catch ‘Floribama Shore’ is with a cable connection. If you do not have one, you can always head to the MTV site and stream it. Since cord-cutters are on the rise, there are options made available to them as well, like Fubo TV, Philo TV, Sling TV, YouTube, and Amazon Prime. Some platforms even offer free trial periods before charging for the services.

Codi makes a smart move in Episode 10, deciding to change up the atmosphere of the house, by inviting everyone to be around his parents. Being around the same people can get on the nerves, and the idea is that a change of interactions and surroundings might help both Gus and Jeremiah.

Obviously, Codi is smart enough to realize that the change won’t come immediately, but the intention behind the action is to help all the members of the house to relax. While the boys try to work past their issues, Nilsa has her own moment of clarity as she tries to cope with the death of her friend in Nashville. She attempts to get closure and Mattie goes along, ultimately strengthening the bond between them. Nilsa is forced to reflect on life and friendship, in an episode that brings a welcome change of pace.

We have to wait and see how the drama actually plays out at Codi’s parents’ place.