For All Mankind Episode 9 Recap and Ending, Explained 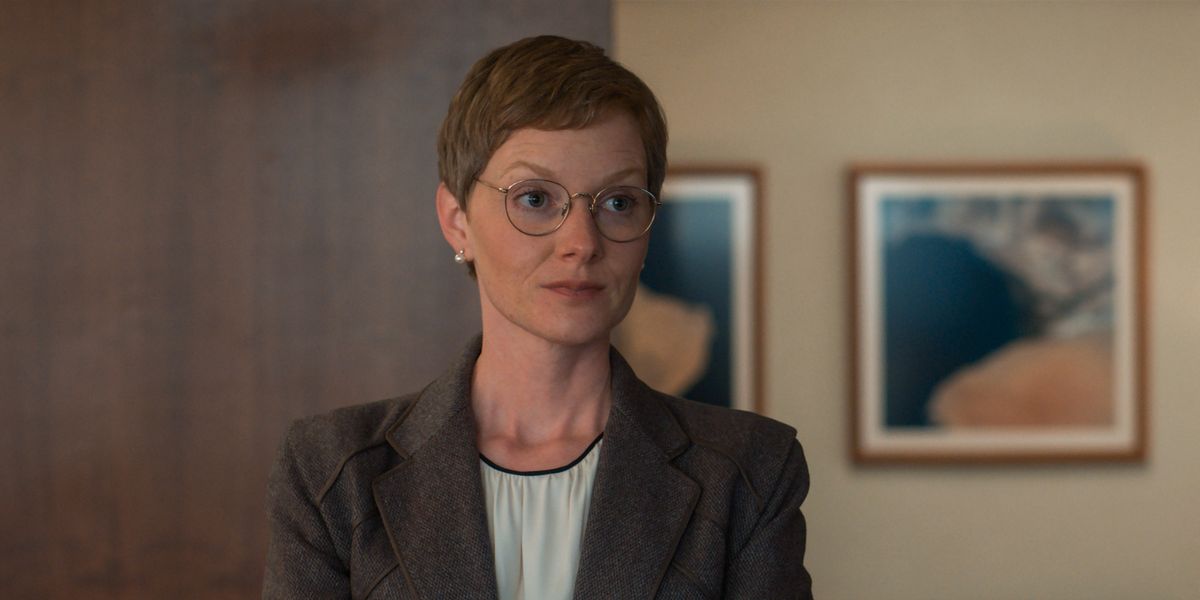 Apple TV’s ‘For All Mankind‘ season 3 is now in the final stages, with the astronauts on Mars struggling for their survival. The ninth episode, titled ‘Coming Home,’ highlights the group’s struggles on the Red Planet and the challenges in their return to earth. The episode also deals with Kelly’s unexpected pregnancy and progresses Ellen’s storyline with a major revelation. Naturally, viewers must be wondering about how the episode sets up next week’s season finale. In that case, here is everything you need to know about the ending of ‘For All Mankind’ season 3 episode 9! SPOILERS AHEAD!

For All Mankind Episode 9 Recap

The ninth episode, titled ‘Coming Home,’ skips ahead in time after the death of Soviet cosmonaut Alexei Poletov. The survivors dig out their buried MSAM from the rubble of the landslide. The MSAM is the stranded astronauts’ last hope of safely returning to earth. However, the landing device is small for the nine survivors and is significantly damaged. Meanwhile, Kelly’s pregnancy makes it difficult for her to accommodate herself inside the NASA space suits. As a result, she uses the Soviet suit. 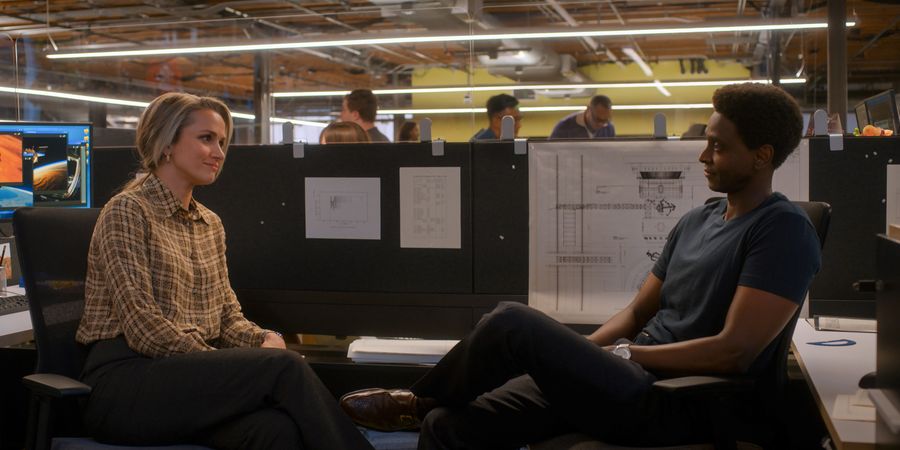 The news of Kelly’s pregnancy breaks on the earth, leading to various reactions. Several news outlets claim that the baby will be Martian causing a PR nightmare for NASA. However, NASA also receives some public support, and the news continues to gain media attention. The situation also affects Ellen’s presidency. Moreover, the government also gets wind of Larry’s affair. She is forced to sign a bill to give the government complete control of NASA. Ellen is threatened with impeachment, and it seems she has no option but to sign the bill.

Dev Ayesa continues his pursuit of building a colony on Mars. However, his new spacecraft idea is met with dismal reviews from the board. The board is unhappy with Dev’s leadership, and the company loses a lot of money due to his decisions. As a result, the Helios board tries to push Dev out of the company and wishes for Karen Baldwin to become the CEO. Karen’s proposal to sell Phoenix to NASA impresses the board. Elsewhere, Danny escapes blame for the drilling mission’s failure due to Nick Corrado’s death. Meanwhile, NASA works on solutions to bring their astronauts home, and Ellen must decide her future.

For All Mankind Episode 9 Ending: Does Larry Confess About His Affair?

In the episode’s final moments, Larry decides to confess his affair publically. He sees it as a last resort to save Ellen’s presidency. A press conference is arranged, and the truth is about to come out. However, Ellen steps in and delivers a heartfelt speech. She reveals that she is a lesbian and urges the nation to be more welcoming and tolerant of the LGBTQ+ community. 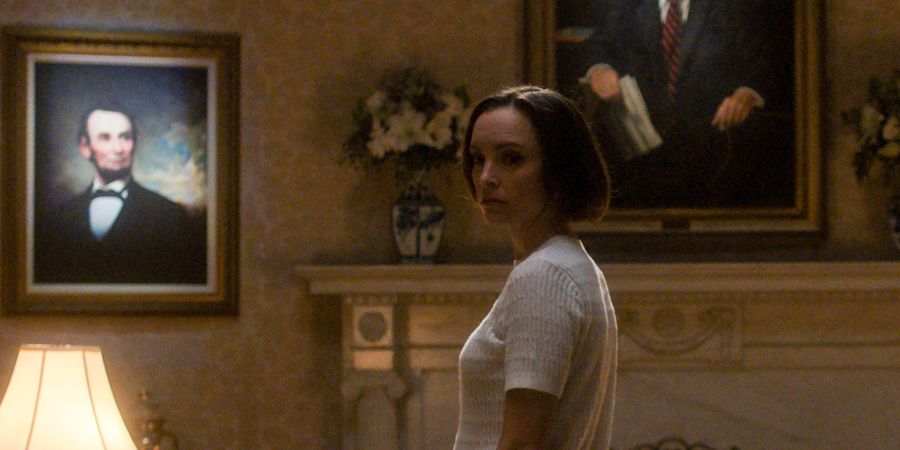 She also changes the laws about gay people serving in the army and hails Will Tyler as a hero. Ellen’s speech appears to have a profound impact on the general public. Hence, it is likely that public opinion about Ellen’s presidency will change drastically in the coming time. As a result, it seems like Ellen’s presidency might be saved. Consequently, Larry’s affair will remain a secret, and Ellen could stay at the White House until the end of her term.

Do Danielle and Kuznetsov Find the Docking System?

In the episode, NASA desperately searches for solutions to bring their astronauts back to earth. However, their efforts do not bear fruit until the episode’s very end. NASA discovers a North Korean docking system on Mars. The instrument could fit with the spacecraft and enable their return to earth. However, NASA’s Mission Control is unaware of the docking system’s functionality. Hence, the astronaut must physically track down the docking system and check its utility. 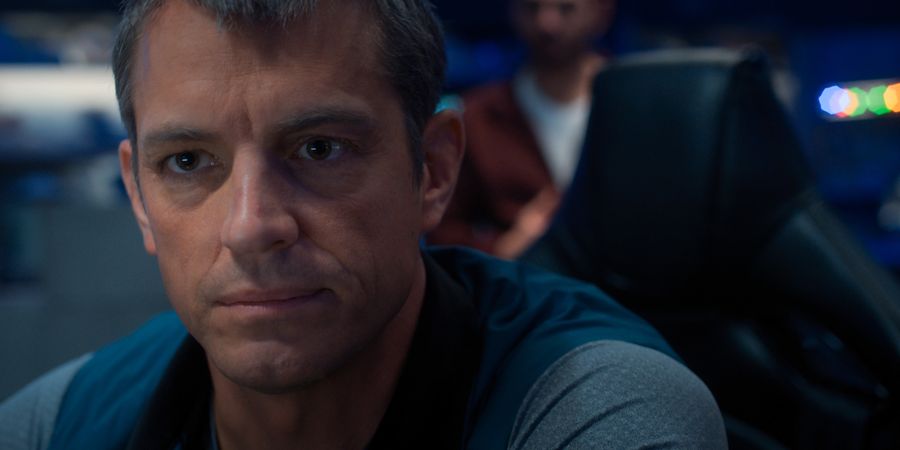 The episode’s ending depicts Kelly passing out from pre-eclampsia. Meanwhile, Danielle and Kuznetsov’s fates are also left up in the air. The duo might have to fight for their lives, and their survival will affect the futures of the other stranded astronauts. Hence, the episode’s ending sets up an enthralling season finale.