Fred Hechinger Plays Ethan Russell in The Woman in the Window. Here’s Everything We Know About Him.

Fred Hechinger is an up-and-coming actor who has been making heads turn with brilliant performances sprinkled with his innate charm. He stepped into the world of mainstream movies through the role of Trevor in the 2018 film ‘Eighth Grade.’ Hechinger was catapulted into the spotlight by his brilliant portrayal of Josh in ‘Alex Strangelove.’ Since then, the actor has been going forward in top gear, passing one milestone after the other on his road to success.

Apart from acting, this brilliant young talent has also tried his hand at direction and production. Through pure talent and resilience, Hechinger bagged the opportunity to star as Ethan Russell, alongside some highly acclaimed actors like Amy Adams, Julianne Moore, and Gary Oldman in the 2021 movie ‘The Woman in the Window.’ With his compelling performance also came a significant increase to Hechinger’s fanbase, which is clamoring to know more about this upcoming actor. Well, here’s everything we found out!

As Fred Hechinger is extremely private about his life, his birth year is still unclear, though an educated assumption would be either 1998 or 1999. The grandson of the famous German-born New York Times education editor, Fred M. Hechinger, this young star spent his childhood in the Upper West Side of New York. From quite an early age, Hechinger was interested in the art of telling stories and wanted to be involved in its process. As a result, he even became a reporter when he was in his teenage years. 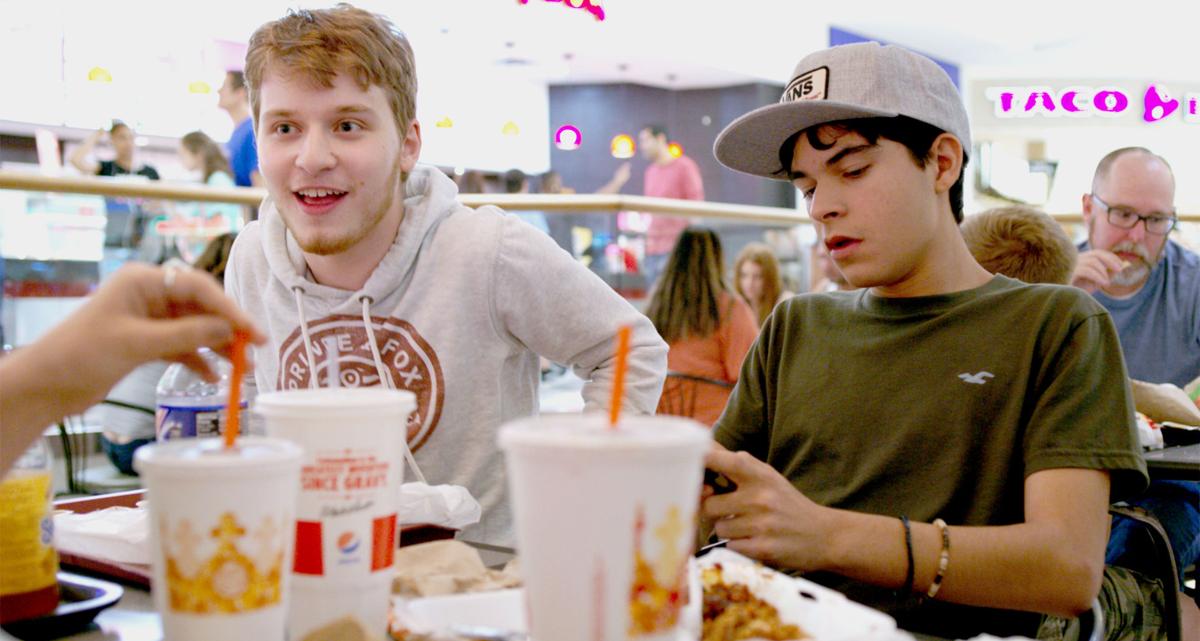 Though acting was not a priority on his list, he took to the craft and fell in love with it after attending a showing of the UCB improv show ‘ASSSSCAT’ set up by a family friend during Hechinger’s bar mitzvah. Hechinger later recollected that while watching the UCB show, which featured the founding members of the theater. He thought, “That’s the coolest thing ever. I want to do what they’re doing.”

Since then, Fred Hechinger has taken it in his stride and has worked hard towards being a successful actor and, more importantly, a storyteller who keeps audiences glued to the screen. When talking about acting, he said, “That moment where you feel like you are really, really present and really alive, and really outside of your head and with someone else. A lot of times, acting feels like a search for that moment.”

Fred Hechinger has seen quite a few successes to date in his tenure as an actor. Getting inducted through the role of Trevor in the 2018 movie ‘Eighth Grade,’ the acting chops of this talented actor were soon noticed, and Hechinger found himself essaying the role of Josh in 2018’s ‘Alex Strangelove.’ His fantastic performance in the widely popular movie was praised by fans and critics alike.

For his next few ventures, Hechinger found himself climbing higher through the acting world as he carved out a name for himself through memorable roles such as Jamie Manning in the 2019 film ‘Human Capital,’ Fred in ‘Let Them All Talk,’ and John Calley in the 2020 film ‘News Of The World.’ Hechinger even got to work alongside industry greats like Tom Hanks, which was a wonderful experience for the young actor. 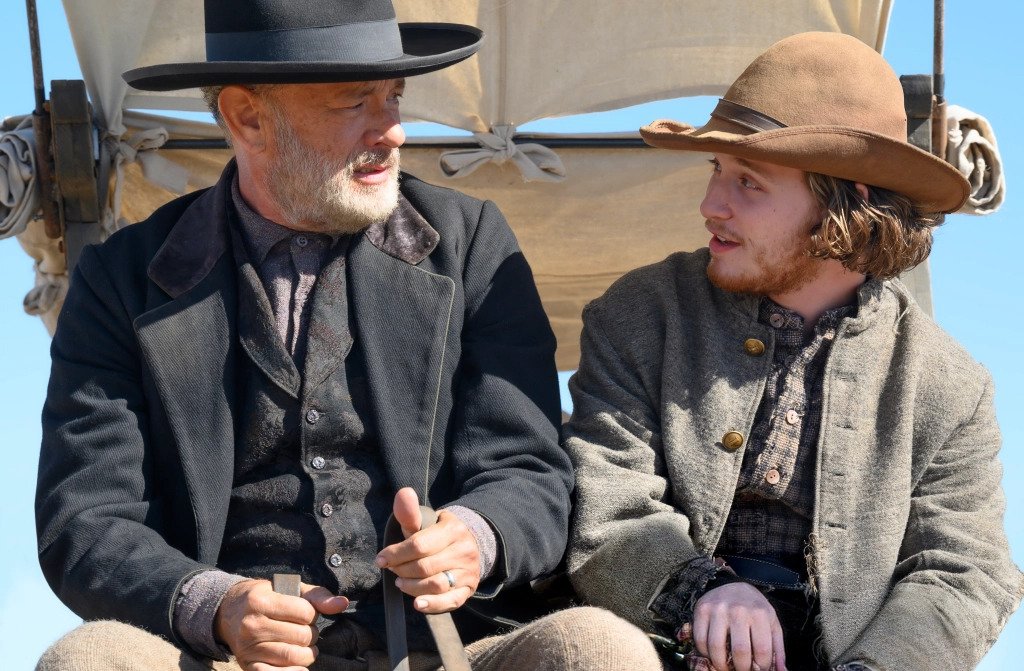 Apart from acting, Fred Hechinger directed a short video in 2020 called ‘Samia: Triptych’ and is also working as a co-producer in the movie ‘Italian Studies,’ which is currently in post-production. His resilience and talent finally paid off when he was approached to take on the role of Ethan Russell in ‘The Woman in the Window.’ He also has quite a few movies lined up, including ‘Fear Street’ and ‘Two Against Nature.’ Hechinger has also showcased his acting prowess in the TV series ‘The Underground Railway’ and is gearing up for the mini-series ‘The White Lotus,’ which is in post-production.

Is Fred Hechinger Dating Anyone?

Fred Hechinger is one of the few celebrities who prefer not to have a presence on social media. Additionally, he is a highly private person and likes to keep his life under tight covers. As a result, Hechinger’s current relationship status is unknown. Though he loves spending time with his co-stars, with the absence of reports linking him to someone special, we can assume that Fred Hechinger is currently single. He is focusing all his attention and energy on making his next performance all the more enjoyable for us. For that, we want to wish him the very best.

Read More: Is The Woman in the Window Based On A True Story?