Where Was The Woman in the Window Filmed? 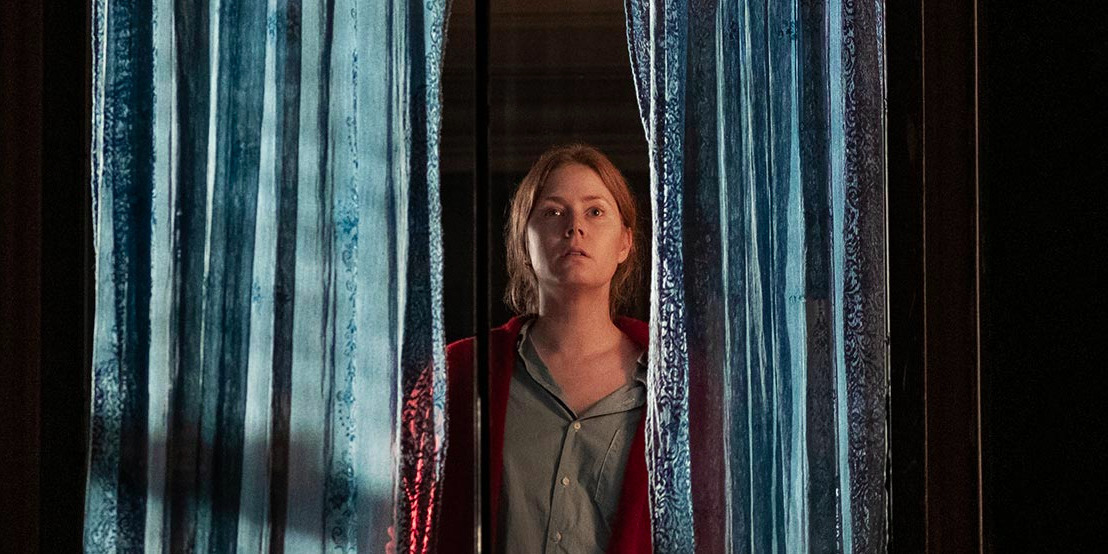 Helmed by the acclaimed cinematic voice of Joe Wright, ‘The Woman in the Window’ is a psychological thriller that is in equal parts disturbing and compelling. Based on the book of the same name by Daniel Mallory (under the pseudonym A. J. Finn), the story unveils a mystery seen through the eyes of an unreliable protagonist named Dr. Anna Fox, who has agoraphobia. Tormented by her own debilitating psychological condition, she finds it difficult to leave the apartment and mingle with the outside world.

Taking place in an enclosed environment, the brooding narrative manifests the troubled mind of the protagonist on screen in the manner of a classic Hitchcock film. Moreover, the film features performances by a stellar cast led by the indomitable force of Amy Adams, which only adds to the sinister charm of the story. If you are looking to find the specific location where the film was shot, we have you covered.

The Woman in the Window Filming Locations

The film was shot in its entirety in the US, especially in New York City. Filming began on August 6, 2018, and was wrapped up on October 30, 2018. Comprising the iconic Manhattan skyline, the bustling Times Square, and the urban wonder of Brooklyn Bridge, New York showcases one of the most vibrant urban cultural hubs in the States. The city has been visited time and again by a plethora of cinematic productions – from Woody Allen’s ‘Manhattan’ to Martin Scorsese’s ‘Wolf of Wall Street,’ several prolific directors have repeatedly paid their homages to the city in their films.

In the artistic lenses of filmmakers, the city often assumes a romantic immediacy driven not only by its brimming Broadway scene and the cultural district of Soho but also by its financial district that flaunts glittery skyscrapers and a swarming crowd of pedestrians. Moreover, the state government runs a lucrative tax credit program that bears up to 25 percent of production costs for qualified productions. Moreover, Joe Wright always wanted to make a thriller based in the urban mecca for architecture, fashion, art, and food. So, let us now take you to the specific location where the film was shot.

‘The Woman in the Window’ was shot in its entirety in New York City, in and around the district of Upper Manhattan. By limiting the filming mostly to a single location, the psychological thriller manages to endow the audience with a sense of claustrophobia. 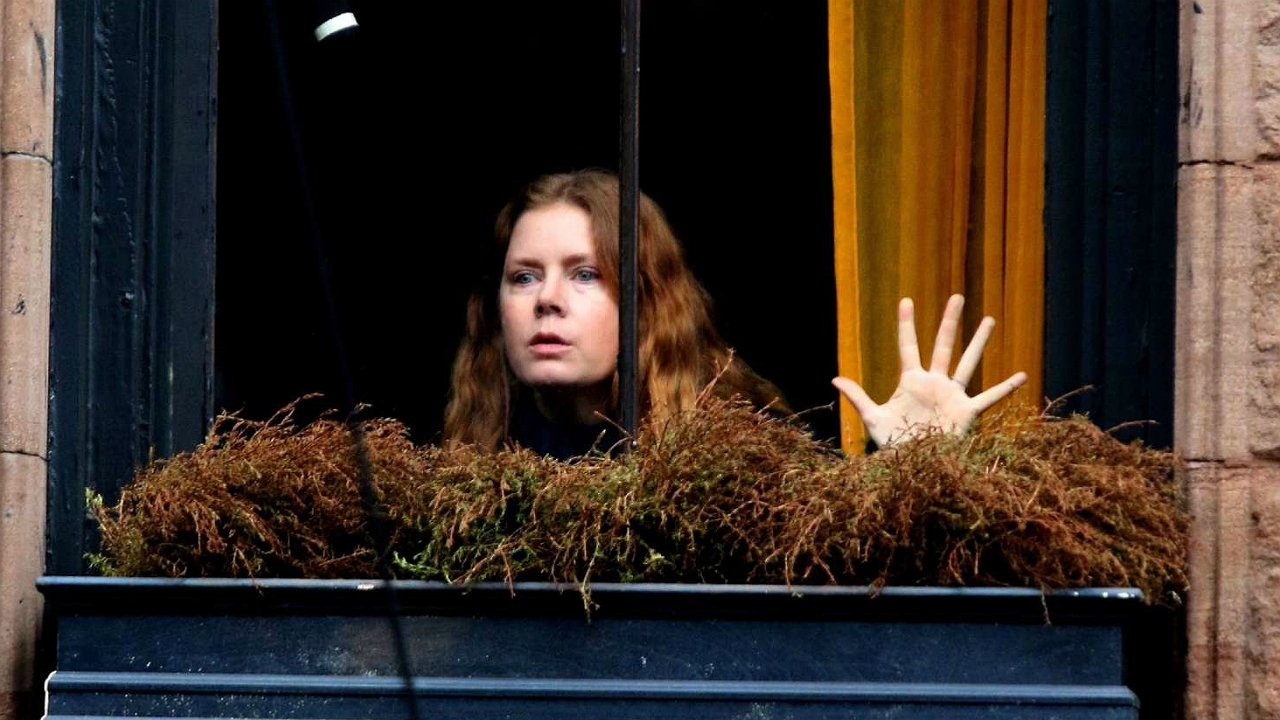 Reclusive psychologist Dr. Anna Fox lives in a brownstone condo and mostly keeps to herself. The house that served as the location for the set is a building located in the neighborhood of Harlem in the Upper Manhattan area. Known for its multitude of jazz clubs and the titular cultural revival associated with it, the neighborhood fosters a rich African-American heritage.