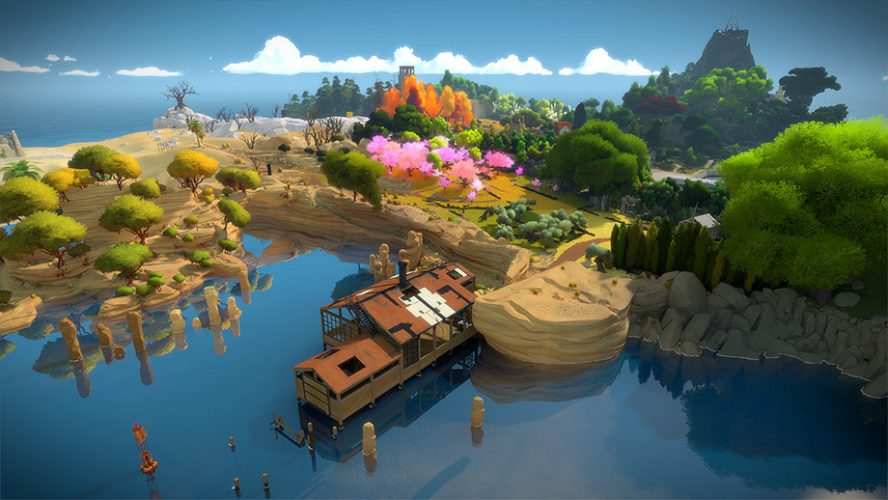 The end of the first quarter of 2019 draws near and Sony has made some major changes to their roster of free games available for PlayStation Plus subscribers for the month of March, 2019. However, only time will tell if these are signs of new and better things to come, but for the time being, let’s take a closer look at the changes and the free games that are available in this month. Now, as most of you know, PlayStation Plus is the monthly subscription service provided by Sony to PlayStation users where the users can pay a certain amount of money to get access to free titles every month. Ever since the service was first introduced in June, 2010, Sony has provided around 6 games for free every month to their subscribers, two each for PS3, PS4 and PS Vita. However, last year Sony announced that they would discontinue their support for the PS3 and PS Vita consoles and it seems the times for these changes has come. Last month, PlayStation Plus users were given the notice that February would be the last month that they would receive games for the PS3 and PS Vita consoles and as a compensation, the cloud storage for online saved games were increased to 100 GB from 10 GB.  For many hardcore players, this would be a significant upgrade; however, for the casual player, it makes little difference compared to the number of free games that were offered every month.

The number of free games available to PlayStation Plus users for the month of March has been cut down to a mere two from six that were available for the month of February as a result of these changes. In February, the company offered ‘Divekick’ and ‘Metal Gear Solid 4: Guns of the Patriots’ for PS3 users, a solid roster of games. In addition, Sony also offered ‘Gunhouse’ and ‘Rogue Aces’ for both PS Vita and PS4 users, and ‘For Honor’ and ‘Hitman: The Complete First Season’ for the PS4 consoles, both of which were AAA titles. Even though the number of games has been reduced, this may be a sign of Sony making space for a new generation console that may be released at the end of this year or early next year. At this point, it is important to note that the free games that were offered to the PlayStation Plus users for the month of February are still available at the PS Store till the 5th of March, so if you have not yet added the games to your library yet, this would be a good time to do so. Now, let us take a closer look at the video games available for the month of March, starting with: 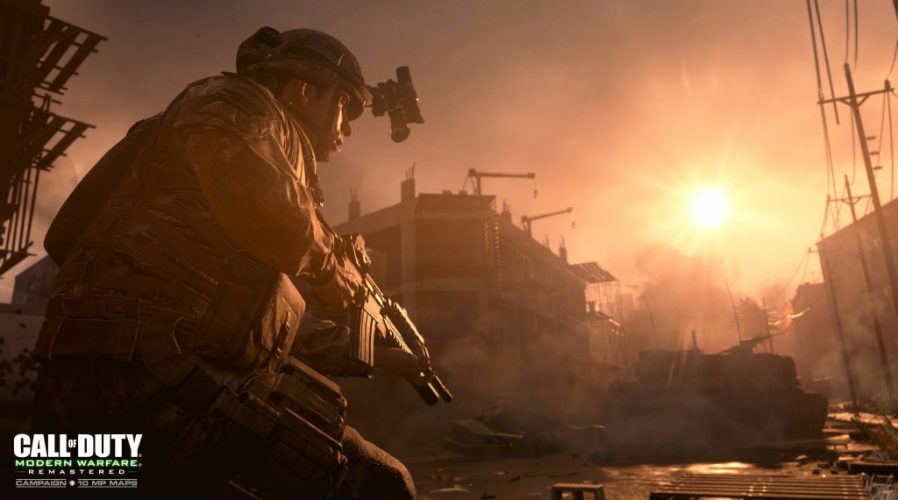 Yes, this is THE Call of Duty that brought the franchise into the limelight, now remastered for modern devices in full 4K HD. ‘Call of Duty: Modern Warfare’ was the first installment in the critically acclaimed Modern Warfare series and it introduced many gamers to the FPS genre. The game was developed by Infinity Ward and published by Activision in the year of 2007 and it puts the player in the perspective of John ‘Soap’ MacTavish, a SAS recruit. The story takes place in the year 2011 during a civil war in Russia and political struggle in an unnamed country in Russia. It is a brilliant representation of the political uprisings that are faced by modern political leaders and the resulting price paid by the civilians. It allows the player to witness the ravages of war from a first person perspective and realize the implications of the choices taken by a select few in power.

The game went on to win the ‘Best PlayStation 3 Game of 2007’ award and the best graphics award from GameSpot and GameTrailers. It also went on to cement its position in the FPS games legacy when it ranked third in the ‘Top 10 FPS Games Ever!’ list by the same publications.  Academy of Interactive Arts & Sciences also named it their ‘Console Game of the Year’, ‘Action game of the Year’ and ‘Overall Game of the Year’, and many renowned critics worldwide named it their choice for the same. If you haven’t played this FPS classic, then this is the perfect opportunity for you to do so, and even if you have, don’t miss this chance to fix your nostalgia needs. The game was remastered by Raven software in the year 2016 and published by Activision for PlayStation 4, Xbox One and Windows PC and now its provides an unique opportunity for PlayStation Plus users to play the game for free. 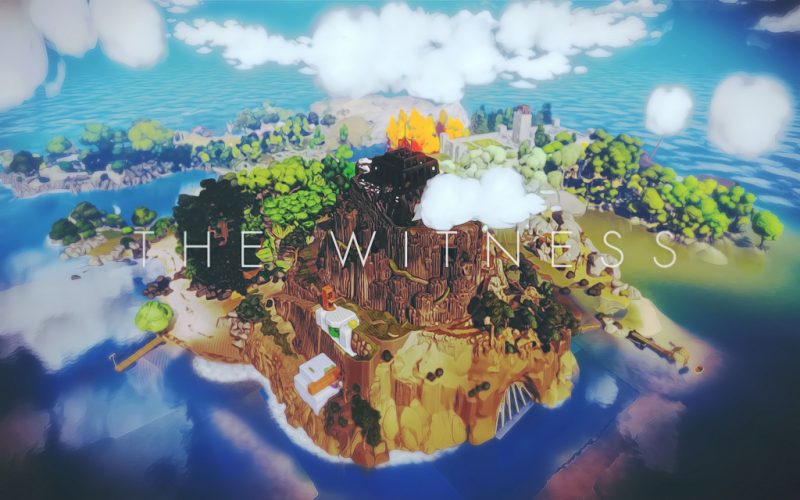 ‘The Witness’ is a 3D puzzler developed by Thekla Inc. and released in the year 2016 for Microsoft Windows and PlayStation 4 users to major critical acclaim. Hence, it was not surprising when the game was later ported to other platforms such as the Xbox One, Nvidia Shield, iOS and macOS. The game is heavily influenced by ‘Myst’ and allows the player to explore an open world laden with natural formations and man-made structures. The world can be divided into roughly 11 regions which the player can gradually traverse through the completion of various puzzles and challenges. The game has also been praised for its unique portrayals of puzzles that are common from a top-down perspective through a first person perspective which adds to the overall challenge of the game. Some of the puzzles presented by the game are extremely confusing and disorienting for the new player and it requires a certain amount of effort from the player to get a hang of everything that’s going on in the environment. At times, the player can completely miss objectives and wander around lost through the world unable to complete puzzles that will allow them to progress. The game’s lack of narrative and direction makes it extremely easy for the player to miss subtle hints that will allow them to complete puzzles which adds an extra layer of diversity to the game.

The game also has no shortage of puzzles, providing over 650 of them to the player throughout the campaign although many are optional and doesn’t prevent the player from completing the game but allows the hardcore players a bit more replay value. The game will provide you with plenty of ‘eureka’ moments throughout the course of the campaign that is sure to leave you with a certain sense of accomplishment and now that the game is available for free at the PS Store for PlayStation Plus users this month, there is simply no excuse for not checking it out. All of the games that are mentioned in this list (excluding the ones from February) will be available to PlayStation Plus users for the remainder of this month. Users will be still be able to access and download all the games in their library, even the PS3 and PS Vita ones as long as they stay subscribed to the PlayStation Plus service.