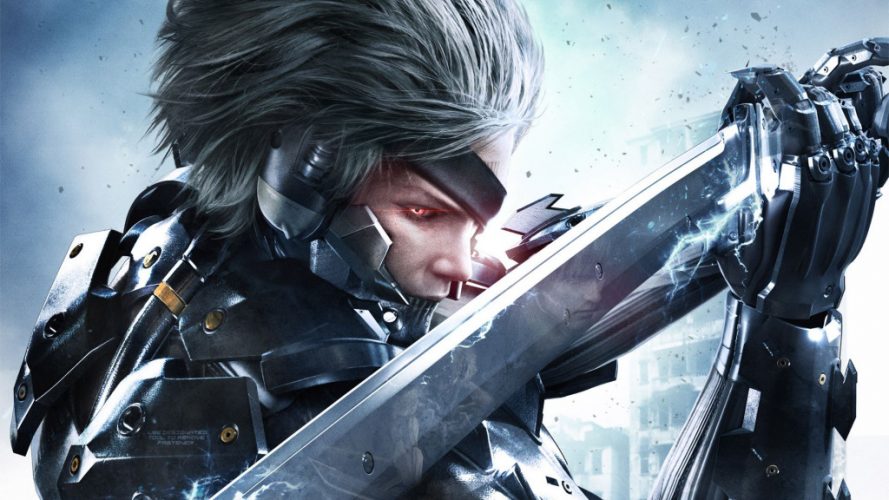 Xbox Live Gold users were treated to four amazing games last month with Bloodstained: Curse of the Moon, Super Bomberman R, Assassin’s Creed Rogue and Star Wars Jedi Knight: Jedi Academy being offered for free. The madness continues this month with Adventure Time: Pirates of the Enchiridion and Star Wars Republic Commando are up for download as this month’s games for Xbox Gold subscribers. In just a couple of weeks we will also get to play Plants vs. Zombies Garden Warfare and Metal Gear Rising: Revengeance for free! You will be able to redeem the free games as long as your subscription is active and they will be available on your account forever. With that said, here’s the list:

1. Adventure Time: Pirates of the Enchiridion (Xbox One) 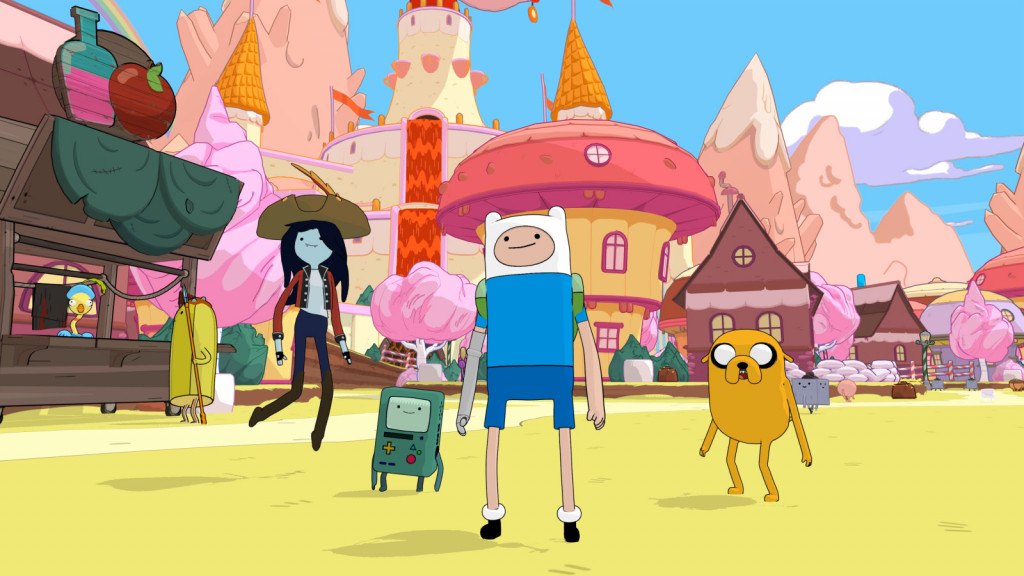 Pirates of the Enchiridion is the newest game for Gold users this month. Adventure Time characters Finn and Jake end up in The Land of Ooo where they explore the high seas and fight pirates. Players get to explore the map and collect loot. BMO and Marceline also feature in the campaign to help the protagonists solve mysteries in the game’s enchanting map. The adventure game offers an RPG-like customization system where you get to upgrade your heroes and use items. The fast-paced combat gets even crazier with the inclusion of ultimate hero abilities that allow you to wipe out all enemies on screen in an instant. The development team did a great job with the story and respected the narrative canons present in the series.

Fans of the series will get the authentic Adventure Time experience with the series cast teaming up to voice the characters in the game. Enchiridion is a must-try for fans of the Adventure Time series and also anyone who wants to try out a simple RPG without too many complicated mechanics. The game retains the show’s humor and art style, and it’s definitely something you want to pick up if you are a Live with Gold subscriber. The game is also available on PS4, Windows and the Nintendo Switch in case you don’t have an Xbox and want to pick it up for a different platform. 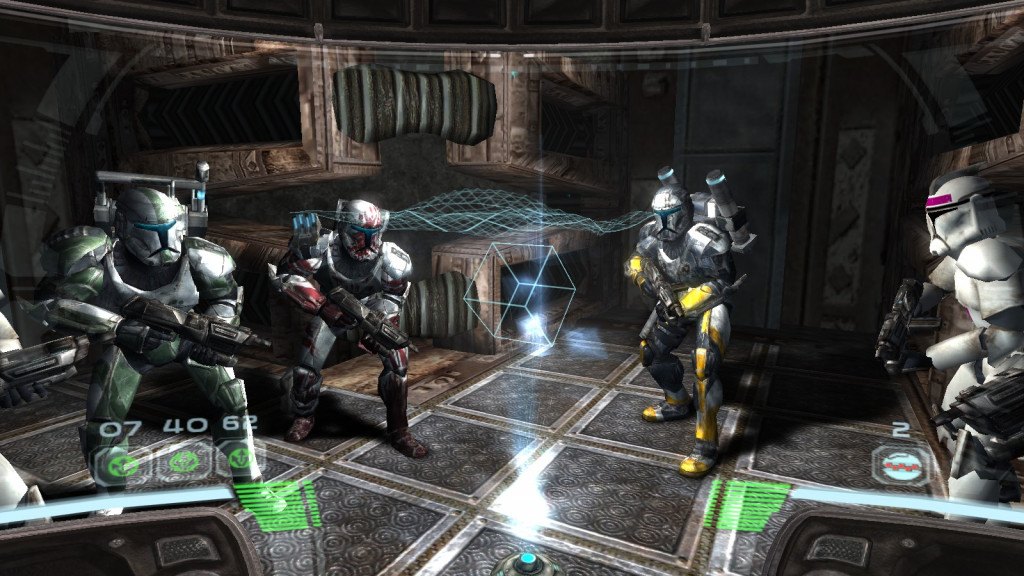 If you are a Star Wars fan and loved the Clone Wars storyline, you should check out Star Wars: Republic Commando on Xbox. Unlike Adventure Time which is free all month-long, Republic Commando is available only from March 1 to March 15. Republic commando drifted away from the core storyline to offer a fresh take on the Clone Wars, but it always stayed grounded to its roots. While it does offer the same visual fidelity of A New Hope, it holds its ground as one of the best Star Wars games ever made by LucasArts.

You are thrown straight into the chaotic Star Wars universe, and it is your duty as an elite squad leader to infiltrate and destroy your enemy. You will be fighting against the Separatist forces and will be in charge of battlefield tactics. The tactical first-person shooter might not have the jaw-dropping graphics of Battlefront 2, but it still holds up quite well as an engaging Star Wars game. The multiplayer levels are derived from areas you will experience in the single-player story mode. You are thrown in with up to 15 other players in standard shooter game modes like capture the flag, deathmatch, and team deathmatch. The game takes us to a time when we did not have to worry about loot boxes or pay to win mechanics seen in modern-day video games.

Republic Commando was first released on the original Xbox and if you’ve never tried it out, now is your chance! The game was well received when it launched in 2005, but unfortunately, the sequel was canceled.  It has both single-player and multiplayer game modes. With the game now being free for Gold subscribers, we can expect a fair number of players to be active in the multiplayer lobbies, so you do not want to miss out on the classic Star Wars experience. It is also a great follow-up to Star Wars Jedi Knight: Jedi Academy which was offered in February for free to Gold subscribers. 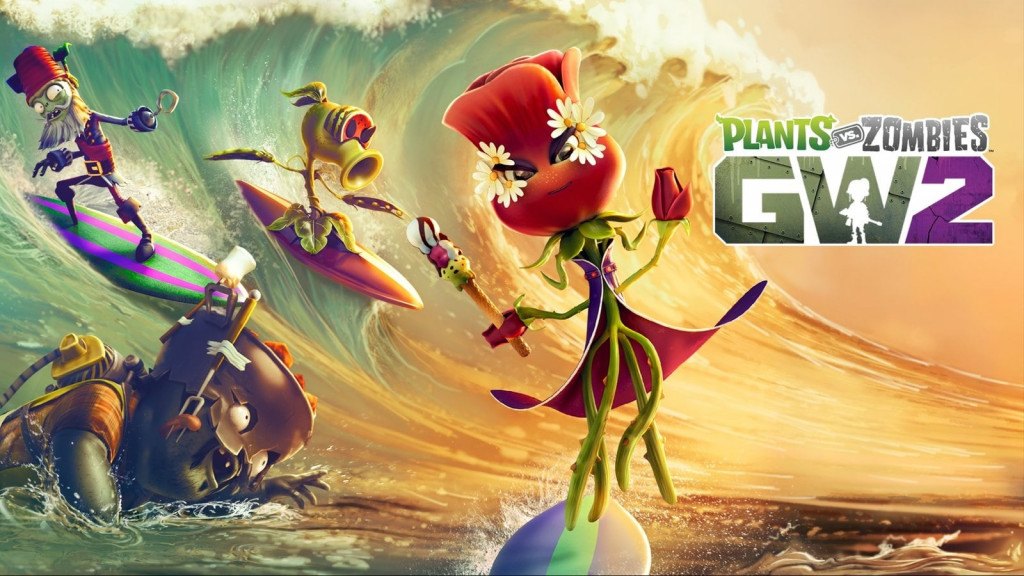 The first Plants vs. Zombies became an instant hit at launch, and the franchise has evolved over the years. Plants vs. Zombies Garden Warfare steps away from the single-player-only gameplay to offer a massive 24-player online mode. You can also team up with friends in a 4-player co-op mode, and if you’re feeling adventurous, you can always go solo. Fans of the original Plants vs. Zombies game will be in for a treat with the third-person view and amazing graphics that the game has to offer. You have 4 weeks to grab the game if you are an Xbox Live with Gold subscriber starting on March 16 to April 15. Unlike the first Garden Warfare game, there is a lot of single player content to get your hands on. You can spend a couple of dozen hours and still not be done with the single-player missions. But the real fun lies in playing the hectic multiplayer game modes with action-packed gameplay.

The bright and cartoony style of the Garden Warfare 2 is what makes the game stand out compared to other zombie games out there. There are a large number of game mods with intricate customization possible. You can create custom games to play with friends. The unique character classes offer variety in gameplay so each time you log in, you’re going to be in for a fresh experience every single time. 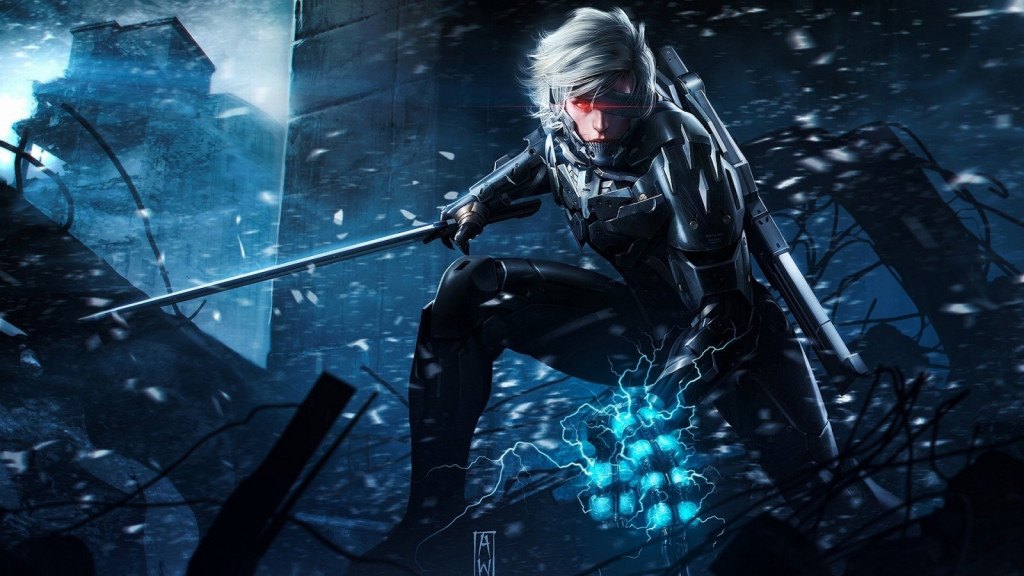 Metal Gear Solid is one of the most loved and respected franchises in gaming. Ever since the launch of the first Metal Gear game in 1987, we have been thrown into action-packed goodness over the years. However, Metal Gear Rising is a deviant in the family of Metal Gear games. Developed by Platinum Games, a development studio that is known for games like Bayonetta and Nier: Automata, Revengeance offers a true hack and slash experience. The wild combat combined with large-scale boss battles makes it a truly spectacular experience.

You get to be a cyborg ninja in the over-the-top video game world that boasts a mix of stealth and survival gameplay. While the protagonist does not have the same charisma as Solid Snake, his personality and the game’s cocky storytelling is a good step back from the game’s universe that is gloomy for the most part. The addition of a fuel cell economy makes gameplay challenging, and you will love slicing and dicing enemies using quick time actions.

While keeping up with the story can be difficult for those who are newcomers to the franchise, the incredible pacing and gameplay keep players engrossed in this spinoff game that won millions of hearts. If you’re bored of guns and want some good old melee action, it is one of the best games you can get your hands on. Overall, it’s a great game with sharp gameplay to keep you on edge. The Metal Gear franchise mixed old and new elements and threw in a good amount of its signature philosophy to keep you engrossed. You can start downloading the game from March 16, and it will be available till March 31 for Xbox 360 and Xbox One users.