GAC Family’s Christmas Is You: Filming Locations and Cast Details 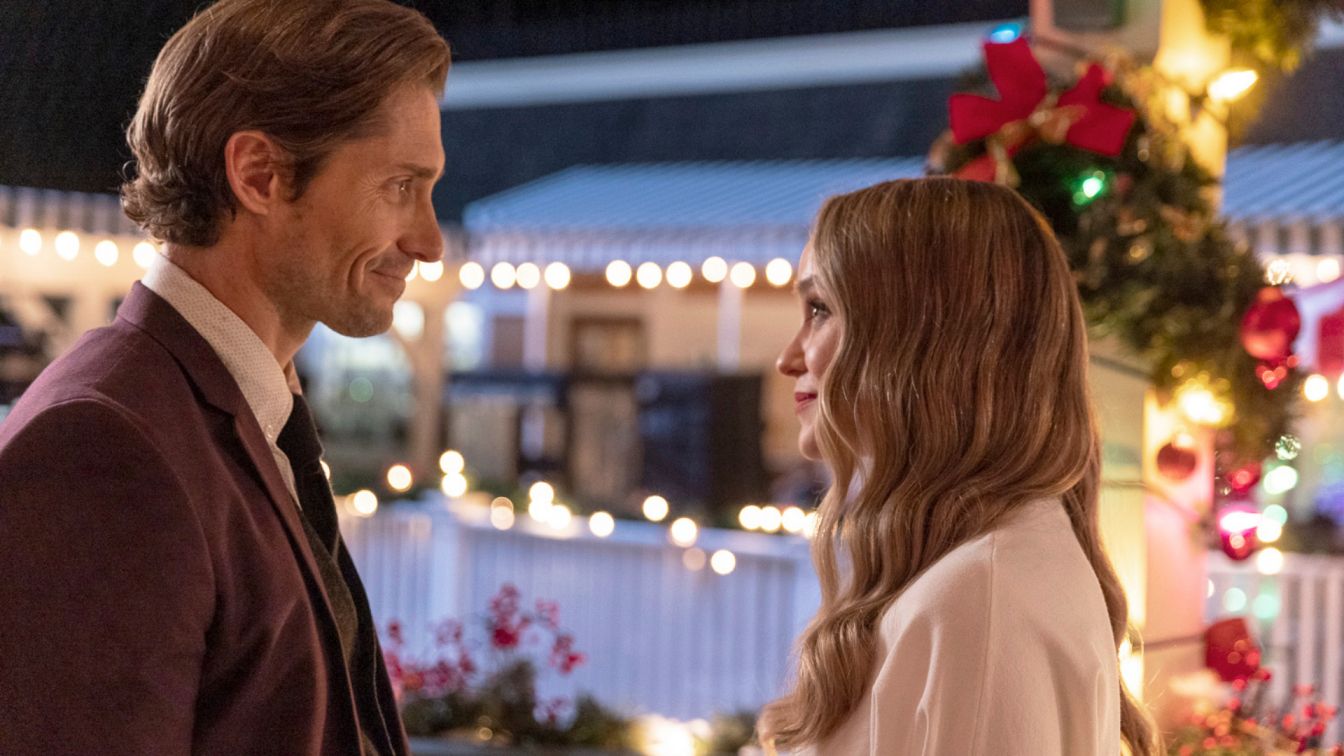 As part of The Great American Christmas, GAC Family has a charming list of Christmas movies to cheer up the holiday season. Directed by Allan Harmon, ‘Christmas Is You’ is one such hearty romantic film. The movie follows Emma, whose job is on the line if she does not get her ex-boyfriend Tyler to sign with their music label. It’s complicated as Emma turned down Tyler’s marriage proposal on Christmas Eve years ago.

And now, with Tyler being a successful and much-coveted musical talent, Emma’s boss wants to work with him. However, as the former couple is back in their hometown, they find themselves working together for the Christmas Carol Celebration, which means a lot to both of them. Set in the gorgeous mountain region of Vermont, the storyline is rich with nostalgia and the beauty of music. It takes one back to Emma and Tyler’s days of carol singing and exudes the warmth of the holidays. So, if you are keen to find out where ‘Christmas Is You’ was filmed, we’ve got your back. Let’s dive in!

Christmas Is You Filming Locations

A major part of ‘Christmas Is You’ was supposedly filmed in Vancouver, British Columbia. Also called “Hollywood North,” Vancouver has been a prime filming spot for several shows and movies. The region not just has appealing scenery but is also well-equipped with technology and production management. Orpheum Theatre, Gastown, Steveston, and Robson Square are some of the common shoot locations in and around the city. ‘Mission: Impossible – Ghost Protocol,’ ‘2012’, and ‘The A-Team’ are a few movies that have been filmed in Vancouver.

Christmas Is You Cast

‘Christmas Is You’ reunites actors Becca Tobin and Matthew MacCaull, who work together in the show ‘Turner & Hooch.’ In this GAC production, Tobin plays Emma Bloom – a diligent assistant to a music label owner – who has to convince her ex-boyfriend Tyler Thorn to sign as a recording artist with her boss. MacCaull portrays Tyler, a renowned singer who proposed to Emma a few years ago but got rejected. Tobin is also known for her hit show ‘Glee,’ while MacCaull stars in the movie ‘Tomorrowland.’ Other cast members of ‘Christmas Is You’ include Casey Manderson, Barclay Hope, Madeleine Kelders, Julia Ruggieri, Jason Sakaki, and Steven Molison.