Galentine’s Day Nightmare: Everything We Know

‘Galentine’s Day Nightmare’ is a Lifetime movie that celebrates the spirit of Galentine’s, a term used not for people bouncing between the dichotomy of being single or committed. But instead, it is for women who are single and confident in their own skin. The movie follows Claire, a successful woman who wants to decompress from her work-life pressure with her friends on the day before Valentine’s. But she encounters Brian and starts to think he might be the one.

Things get even more complicated when she finds out that he’s married to her boss, who gets murdered. In the middle of all this, Claire naturally becomes the prime suspect. The movie initially creates a feel-good illusion about Claire chilling with her lady friends but essentially turns out to be a thriller movie. Likewise, if this film has captured your attention and interest, we’ve gathered everything you’d want to know about it.

‘Galentine’s Day Nightmare’ was seemingly filmed in January 2021. Its production company, N.B. Thrilling Films 8 Inc., is apparently based in Ottawa, Ontario, which only serves to affirm that the city was used for filming as well. Let’s get into more details!

‘Galentine’s Day Nightmare’ was filmed in Ottawa, Ontario. Situated on the south bank of the Ottawa River, Ottawa is Canada’s capital city, and its soothing expanse easily accommodates filmmakers and producers all over the world. Major productions like ‘Awakening the Zodiac,’ ‘Batman & Robin,’ ‘Mr. Nobody,’ and ‘House at the End of the Street,’ amongst others, were shot here. It has also previously hosted a varied genre of movies ranging from modern romantic comedies to action thrillers. 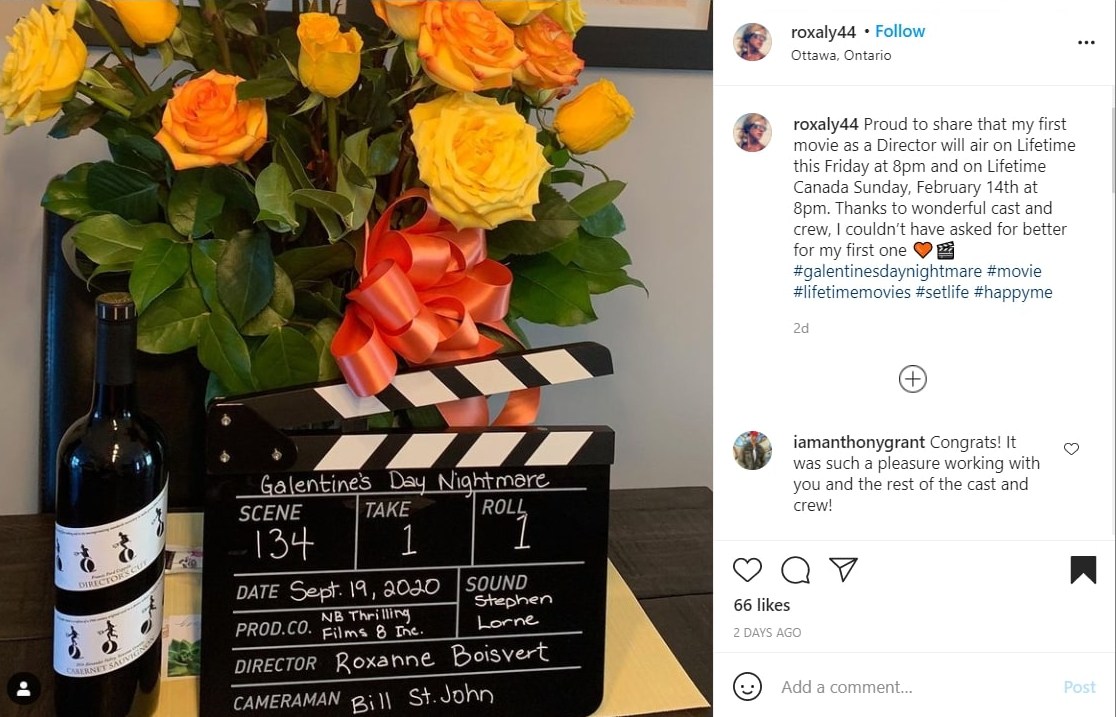 It is no surprise that Lifetime’s ‘Galentine’s Day Nightmare’ was shot there. Ottawa is essentially a versatile location. It is heavily inclusive and is built of different elements— small towns, American and European architecture, rugged outdoors, and remnants of Victorian architecture. The best part about the city is its accessibility. Ottawa is designed in a way that puts more than 2,900 square miles of urban, suburban, rural, and wild spaces within a drive through the downtown area. 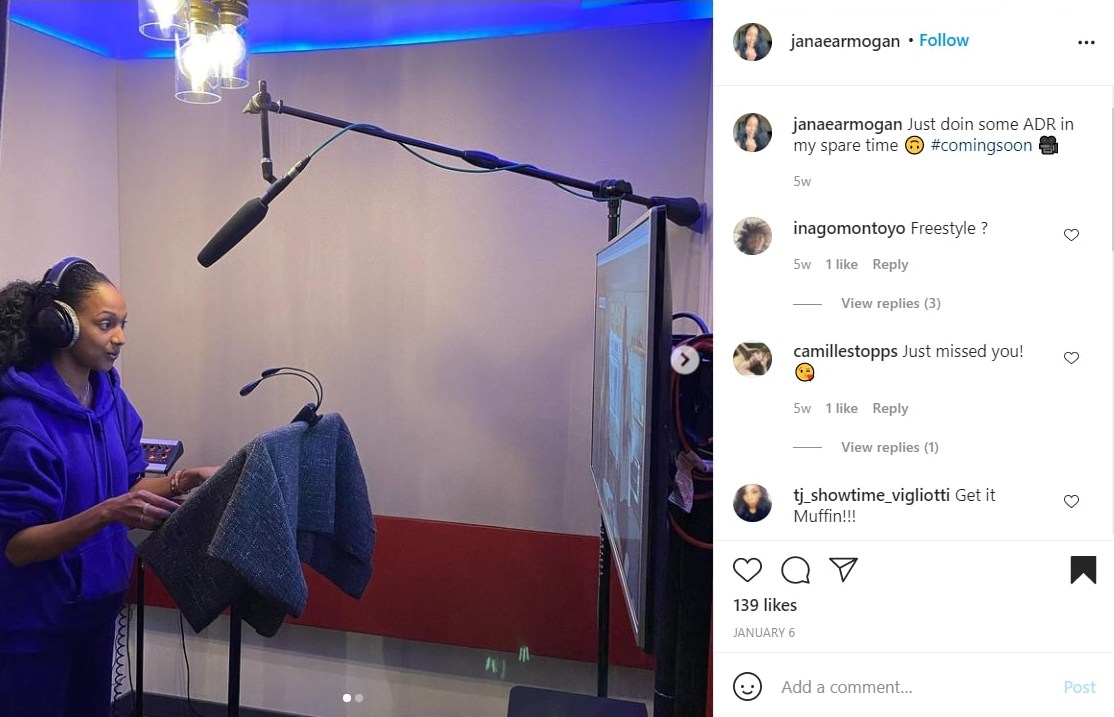 The cast of ‘Galentine’s Day Nightmare’ is led by Ontario-based actor Camille Stopps who plays Claire, a career-oriented woman who falls into the heart of a murder case. You may recognize her from ‘Home in Time,’ ‘Killjoys,’ and ‘Beginner’s Luck.’  Canadian-American actor/writer Anthony Grant stars as Brian, Claire’s love interest who is married to her boss. His previous works include ‘Star Trek: Discovery,’ ‘Private Eyes,’ and ‘The Expanse.’

Is Galentine’s Day Nightmare Based on a True Story?

No, ‘Galentine’s Day Nightmare’ is not based on a true story. The movie painfully depicts how a harmless, casual encounter can sometimes become the pathway to a nightmarish existence. Its story is fundamentally rooted in the self-empowering premise of Galentine’s Day, which celebrates platonic friendships as opposed to romantic endeavors. The script for this movie is written by Andrea Canning, a Canadian-American journalist and writer. She adds a thrilling twist to this otherwise simple story of a group of women hanging out t0gether.

Apart from the Galentine’s based February-fervor that adorns the movie at a superficial level, it is deep down a thriller film that involves murder. The story roughly reminds us of ‘My Bloody Valentine,’ which takes place on the tenth anniversary of a previous Valentine’s night massacre that took away many lives. The movie follows Tom (Jensen Ackles), who returns to his hometown and finds himself pulled into a similar ordeal as the prime suspect.

Another film is ‘The Girl on the Train’ (starring Emily Blunt) that follows Rachel, a divorcee. She observes a young couple living next to her ex-husband. Things escalate when one of them goes missing especially as Rachel, a raging alcoholic, thinks that she might have something to do with it. Even though ‘Galentine’s Day Nightmare’ is not based on a true story, the message behind the movie is contained within its title, which reminds us that life is unpredictable. At the end of the day, “anything that can go wrong, will go wrong,” as is stated in Murphy’s Law.