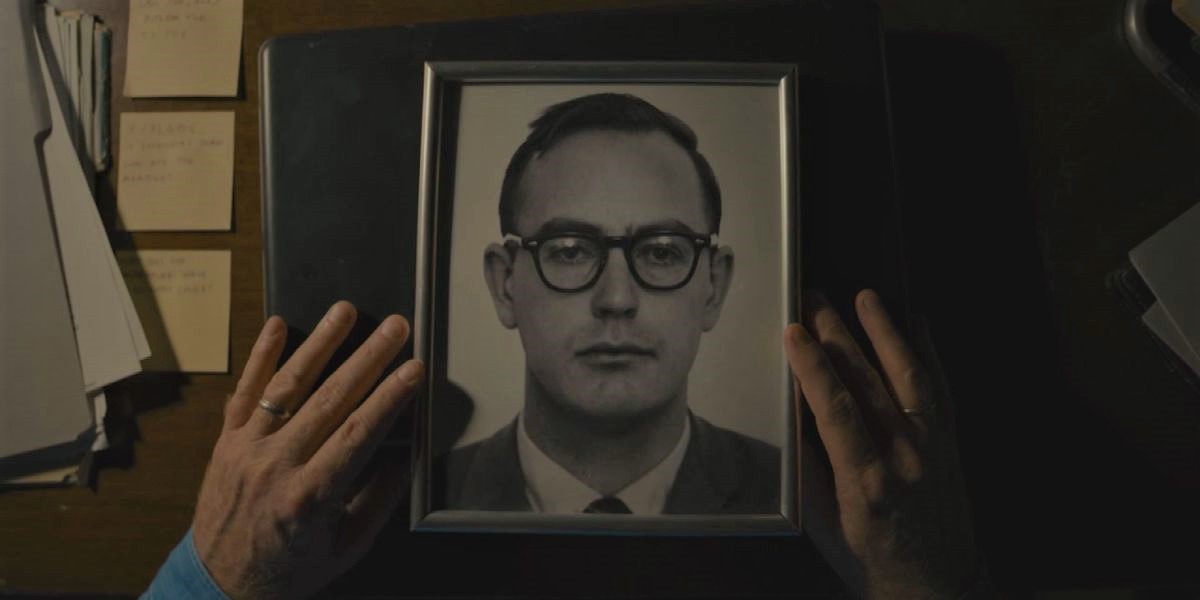 FX offers a shocking new puzzle piece to, what is perhaps, America’s greatest unsolved mystery with ‘The Most Dangerous Animal of All‘. The four-part docuseries explores an irresistible new take on the identity of the notorious serial killer who terrorized the Bay Area in the 1960s. Zodiac Killer. The name given to the nameless man who continues to rule the American mythology.

It’s been over fifty years since the Zodiac murders, and yet, no one knows who the Zodiac was. While he was proven to kill around five individuals, he claimed to have killed over 37. But it wasn’t the murders that left such an impact. It was the reign of terror he created by openly challenging both the law-enforcement and media. And more than that, by getting away with all of it.

The narratives around the Zodiac Killer are the kind that great urban legends are made of. But what makes them truly horrifying is that a man like this did exist, and maybe still does. FX then offers an answer to the mind-bending mystery through its riveting docuseries. While it can not bring us the Zodiac, it gives us the next Best (pun intended) thing: his son.

‘The Most Dangerous Animal of All’ is more than just true crime. The series, based on the eponymous New York Times best-selling book by Gary L. Stewart and Susan Mustafa, follows a determined man’s 12-year long search for his biological father. Stewart was left abandoned in a stairwell in Baton Rouge, and soon got adopted by a loving family. But 39 years later, a conversation with his biological mother changed everything for him. Stewart’s 12 years of painful research led him to believe that his father, Earl Van Best Jr., might be the Zodiac Killer.

Who Was Earl Van Best Jr.? 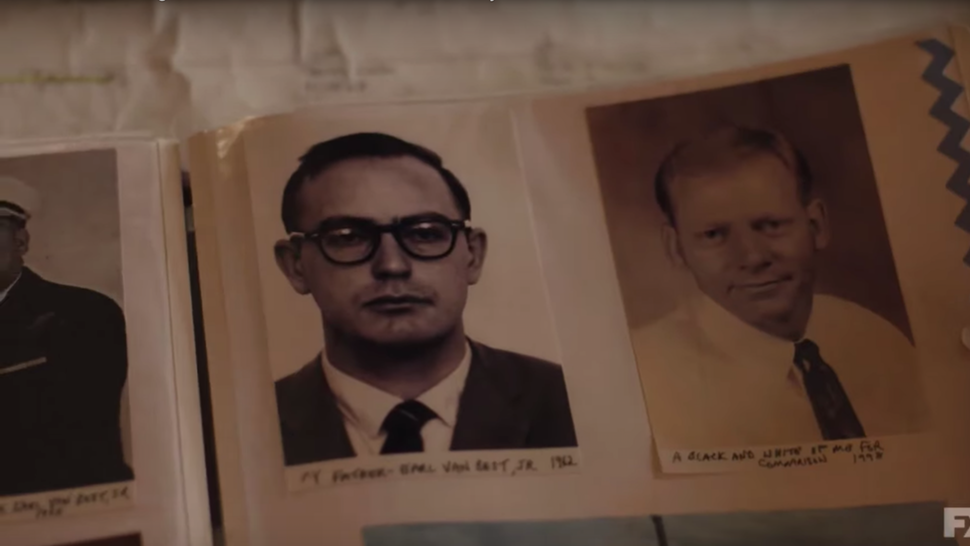 Well, unlike what his name suggests, Earl Van Best Jr. wasn’t exactly a very good man. It is believed that he was born in 1934, in Wilmore, Kentucky. Best spent most of his life in California, which is also where he first met Judith Chandler, Stewart’s mother.

After his first marriage in 1957, he got married to Judith in 1962. Judith had reached out to Stewart in 2002 when he was 39 years-old. In their conversation, she revealed the truth about her relationship with Best, and why Stewart was abandoned in Baton Rouge.

Judith Chandler got married to Earl Van Best Jr. when she was fourteen and he was 27-year-old. Best was a rare books dealer, who met Judith outside an ice parlour in San Francisco, called Herbert’s Sherbert Shoppe. The two then eloped and were on a run for quite a while since Judith was a minor. Their affair made several headlines in the news as a child-bride case. It was in February 1963, while the two were on the run, that Judith gave birth to Stewart, who at the time was baptized as Earl Van Doren Best IV.

Best, then, decided to the abandon their month old child, and left him at an apartment building in Baton Rouge. Later, Best was arrested for statutory rape and fraud and spent a couple of years in prison. While Judith was sent to a correctional home, and later married a San Francisco police, Rotea Gilford. Not much information about Best’s remaining years is available. But it is believed that he married once more, and eventually died in 1984 in Mexico.

The identity of the Zodiac Killer was never revealed, none of the murder cases were ever solved. While the cases are still open, and the investigation continues, there is no way to confirm if Earl Van Best Jr. really was the Zodiac Killer. But Stewart, through his book and the docuseries, certainly offers a compelling probable theory that could lead somewhere.

Stewart spent 12 long years investigating his father after he realized the eerie similarity between him and the wanted sketch of the Zodiac Killer. He tracked down relatives, went through government records, new reports, and even forensic evidence. He sat down with law-enforcement agents, forensic and handwriting experts, all of which led him to a conclusion that changed his world. Stewart really believed that Earl Van Best Jr. could be the Zodiac.

After all, the similarities were uncanny. Stewart believed that Zodiac’s female victims resembled his mother. Best’s handwriting from a marriage certificate was virtually identical to Zodiac’s handwriting from the cryptic letters he sent to the police and media. Then, of course, there was the fact that both Best’s fingerprints and the one found in crime scenes had what appeared to be a scar.

Interestingly, Best also had an alleged connection to Paul Avery as Stewart, in his book, states that Avery wrote the “Ice Cream Romance” article. Stewart also stated that he found Best’s name in a cryptic message that the Zodiac sent. Then, there was the fact that the murders began soon after Best was released from prison.

However, while Stewart’s investigation is certainly enthralling, it is not enough to determine if Best really was the Zodiac. In fact, several followers of the case believe him to be a weak suspect. The Zodiac murders have had several suspects in the past, including numerous cases where people claimed to know the Zodiac.

Through it all, Arthur Leigh Allen has been a prime suspect, especially after Robert Graysmith‘s investigative work. Louis Myers and Jack Tarrance were also suspects, amongst several others. But the police never found concrete evidence to prove anything. Though there was some circumstantial evidence in all three cases.

In Earl Van Best Jr.’s case, the only possible way to determine whether or not he’s the Zodiac is through a DNA match. This could be possible with the partial DNA profile obtained through the Zodiac’s letter. However, this too, may not be completely accurate.

Read More: The Unbelievable True Story Behind The Most Dangerous Animal of All