Where is Grantchester Filmed? 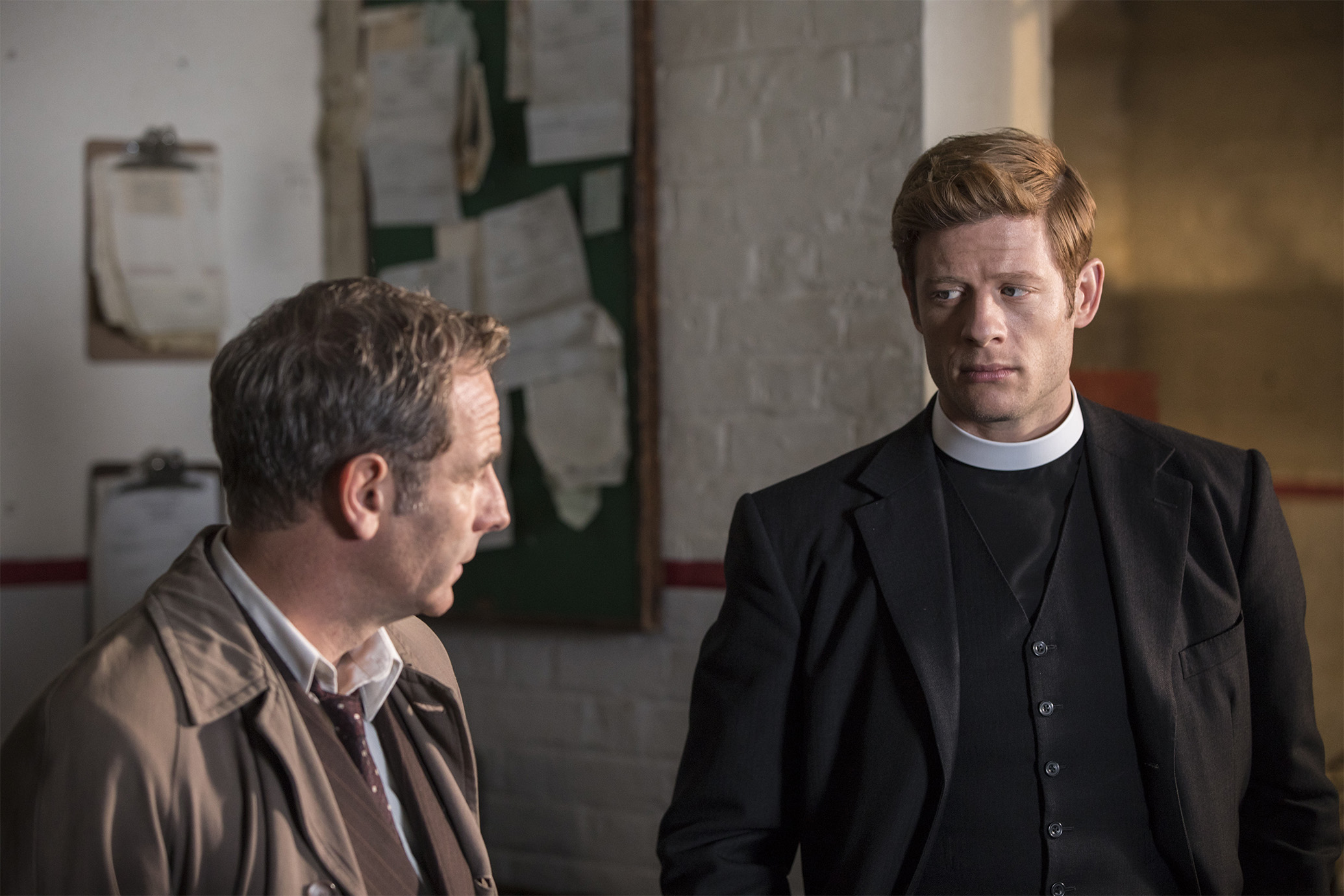 Detective mysteries are certainly one of the most prominent genres of television and movies. Hence, any new production of the genre often comes with a unique premise in order to attract viewers. ‘Grantchester‘ is a British show that uses a period setting and unlikely character pairings to do so. The series is based on a collection of short stories by James Runcie titled ‘The Grantchester Mysteries.’

The show revolves around Detective Inspector Geordie Keating and his unlikely crime investigation allies: First Anglican Priest, Sidney Chambers, and later, Reverend Will Davenport. Together they solve some of the most mysterious crimes in the quaint town of Grantchester. While Keating opts for a more formal and methodological approach, Chambers excels at getting information from people. The story is set in the 1950s.

The character of Keating is played by Robson Green who has worked on shows like ‘Casualty,’ and ‘Tales From Northumberland’ amongst several others. James Norton of ‘McMafia‘ fame essays the character of Chambers while Tom Brittney from ‘Outlander‘ plays Davenport.

‘Grantchester’ is as much a small-town story as a detective series. The show is set in the idyllic, titular place and that familiar, small-town feeling is captured rather well. It wouldn’t be wrong to say that Grantchester functions like another character on the show. Hence. it is natural for viewers to wonder where ‘Grantchester’ has been filmed. Is it actually filmed in Grantchester? Or is some other place passed off as Grantchester?

‘Grantchester’ is actually filmed in the place that it is set in: the titular village of Grantchester. The village is located in South Cambridgeshire. Several places in the village are used for filming in order to capture it authentically. One of them is The Church of St Mary and St Andrew on 44 High Street. The show uses it as a backdrop on multiple occasions. Apart from that, the village’s houses and quiet streets appear frequently.

However, ‘Grantchester’ also makes use of places other than Grantchester to film the series. For instance, filming is carried out in Windmill pub in Chipperfield which doubles as The Red Lion on the show. Additionally, a few scenes have also been shot at Horsted Keynes railway station in West Sussex which, along with Bluebell Railway is passed off as the Cambridge railway station. In Cambridge, filming was carried out in Kings Parade and near Giles & Co. on Trinty Street.

Bit of a Cambridge time warp going on for Grantchester filming today.. pic.twitter.com/Iuue6e6zb9

Next, some of the scenes on the show are also set in London. These scenes have mostly been shot at Chatham Dockyard. Lemsford in Hertfordshire is also used to shoot several scenes. The following tweets reveal how filming was also carried out in Mill Lane and Lower Marsh:

G is for ITV's Grantchester filming in Lower Marsh

Have a look at a few other behind-the-scenes photos shared by Twitter users:

This can only mean one thing – the Grantchester filming crew are back in town. pic.twitter.com/jMlUQrLK2i