10 Best Television Villains of All Time 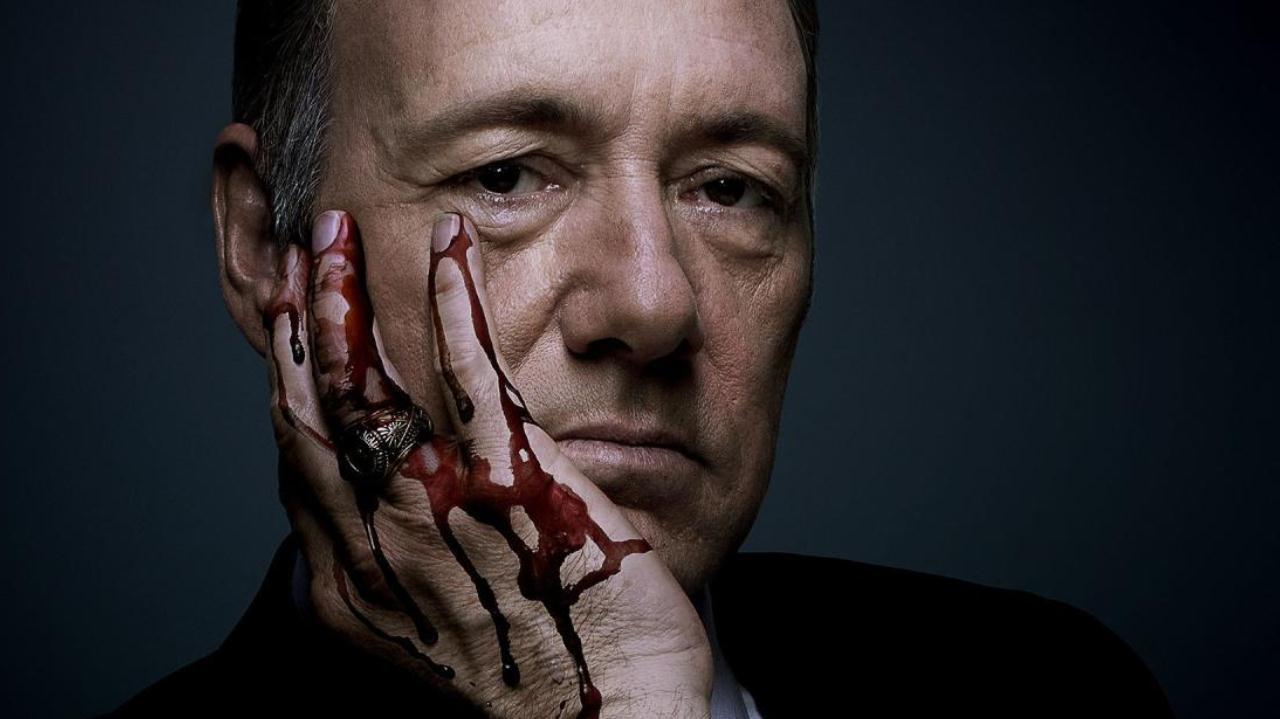 Playing a Television villain isn’t an easy job. Being loathed and abhorred by millions of people you have never met, for just being good at what you do is a challenging task. For the hero, or the protagonist to function, there must be an anti-hero or an antagonist who is upto the task. Fortunately, we have been blessed with some pretty awesome dudes over the years, who have earned our disdain with effortless and charming ease. You know, it is very important to have someone who creates the troubling situations for our main men to act to. We have been a witness to some really dark and harrowing portrayals of villains on the small screen. As time has gone by, they have become iconic in status and revered in nature.

Rolling back the years, we take you on a nostalgic sojourn to the past, and re-acquaint you with top TV villains ever we have had the pleasure, or the lack of it, of knowing them. Happy reading! Okay, so not your quintessential bad guy. But it is difficult to overlook the gazillion hoodwinks and shenanigans this chubby chap has concocted sitting in his mustard-clad recliner. Whether it be getting greeted with an impassioned “Helloooo Newman”, or being remembered in troubling situations with a cringeworthy “Newman!!”, he was certainly the unconventional bad guy of television. It was a bold call from the writers and the producers to have this sort of character in a sit-com, which we can now reassuredly say was a good one. The devious frames, the colorful fabrics, the stout structure, and the most diabolical of laughs, sum up Newman as a man to fear!

‘Prison Break’ has the most ardent of fans you couldn’t even find with a night-lamp.  The show was such a huge success the first time it aired around eight years ago, that the producers have been compelled to come up with a fifth, which will première this year. The show must accredit loads of its success to its realistic characters, one of them, who was so good in a cameo, that he got a regular appearance on the show. A cunning, violent, and manipulative psychopath, consistently underestimated by those around him, T-Bag will stop at nothing to get what he wants and lets nothing stand in his way. His ruthless approach and no-holds barred style have been significant to the show’s popularity. And the fifth season promises to be noting short of spectacular. 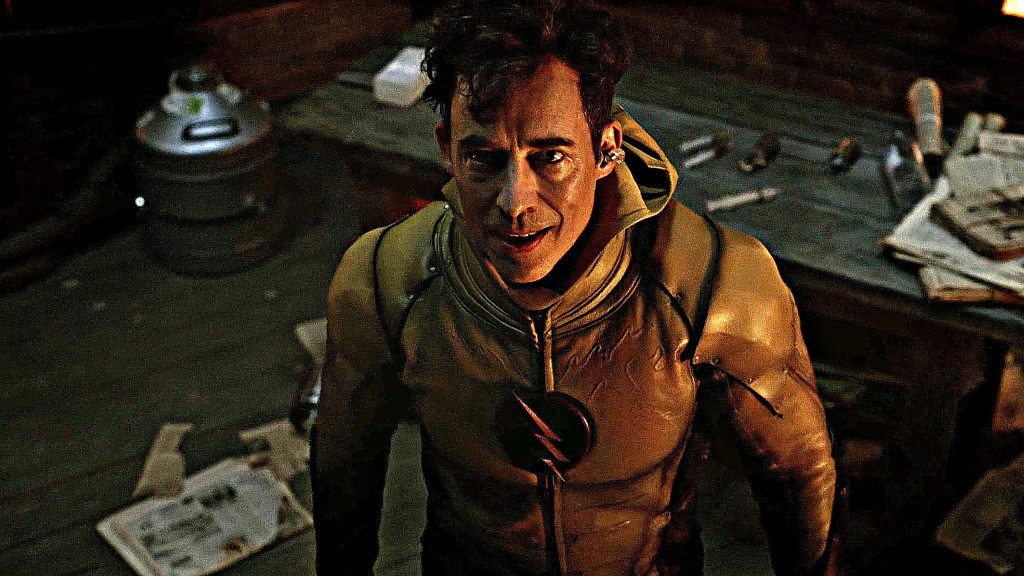 When the season one of DC’s ‘Flash’ premiered, people went gaga over the sizzling chemistry and the ironic story of Iris and Barry. By the time the season finished, there was only one name on everyone’s lips: Dr Wells. The mind and money behind Central City’s S.T.A.R. Labs Particle Accelerator, Wells becomes a pariah after the lab explodes. Mentoring Barry to get faster, he is eventually revealed to be the Reverse-Flash, Eobard Thawne (Matt Letscher), a descendant of Eddie from the future with a grudge against the Flash. Cavanagh’s brilliant portrayal brought him many plaudits and laurels. The wry smiles, and the cold science-laden monologues made him a stand-out in the cast, and among the TV villains as well.

Gandolfini’s untimely death in 2013 brought the curtains down on a possible spin-off, or a reoccurence of the greatest mobster TV has ever seen. But his legacy still lives on, and that is what matters. Tony is one of the capos (and the unofficial underboss) of the New Jersey-based DiMeo crime family, at the beginning of the series; he eventually becomes its undisputed boss. He is also the patriarch of the Soprano household. Throughout the series, Tony struggles to balance the conflicting requirements of his family— wife Carmela, daughter Meadow, son A. J., and mother Livia—with those of the Mafia family he controls. The show saw a meteoric rise to fame in its initial years, owing to the brilliance of this man. The character of Tony Soprano and his portrayal still lives on as one of the greatest in not only television history, but cinematic history as well.

I was in a quandary as to which of the diabolical mother-son duo to feature in the list. But Cersie’s heinousness and utter disdain reigned over Geoffrey’s comparatively lesser hoodwinks. One fine gentleman once said, who will feature ahead in the list, that ‘Proximity to power deludes some thinking into they wield it.’ There can not be a better way to explain the difference between these two. This ability to command authority and wield results is found in abundance in the TV history’s most popular show’s beautiful blond villain. For Cersei, it’s all about her family. Be it incest, or blowing up a vestigial palace full of royal and important people, there are few who are as bad-ass as her. And when actress Lena Headey got egged and booed at a recent comic-con, we know how good she is. And a special shout-out to Iwan Rheon for his portrayal of Ramsay Bolton. 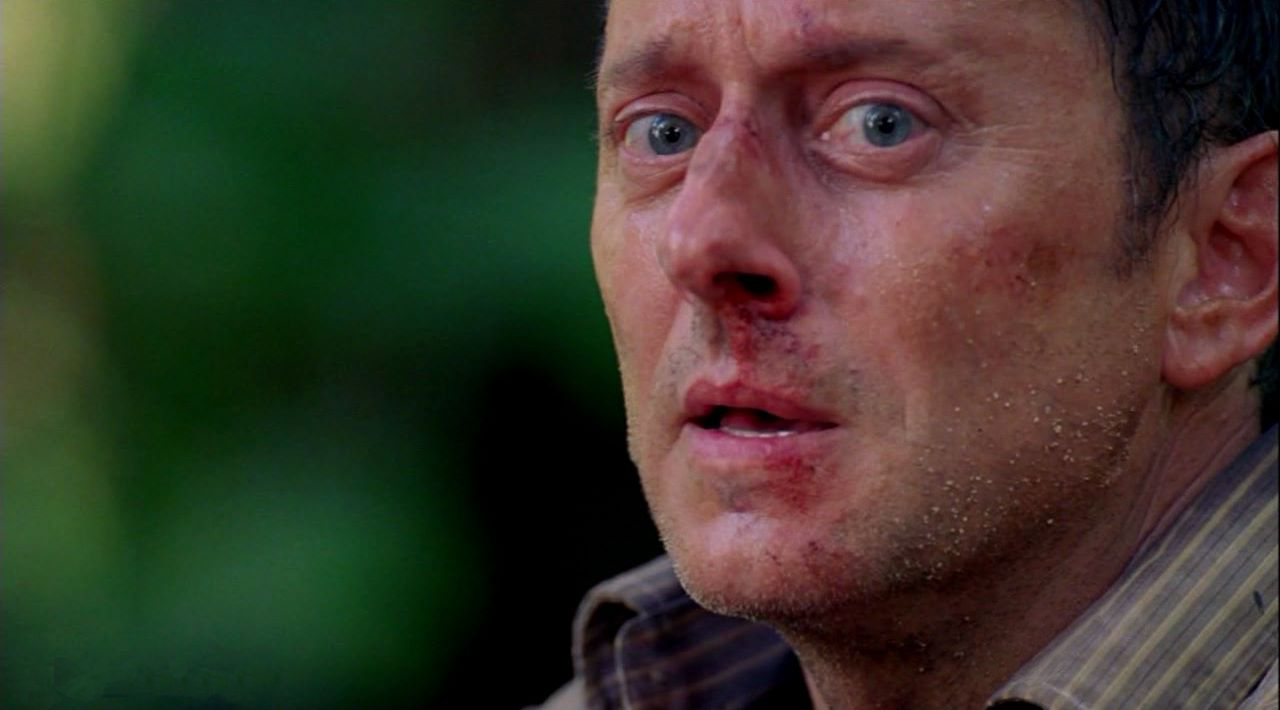 Ben was the leader of a group of island natives called the Others and was initially known as Henry Gale to the survivors of Oceanic Flight 815. He began as the main antagonist during the second and third seasons, but in subsequent seasons, becomes a morally ambiguous ally to the main characters. Other characters frequently describe him as loyal only to himself, though it is also often hinted that he may be driven by some higher purpose. When ‘Lost’ came out, it became a sensation for its tenuous grip on reality, and a vivid description of the survivalist instincts that we possess. Emerson’s Linus became a fan favorite, and has since been a legend of sorts in the list of the greatest TV villains.

‘Did you miss me?’ became the most trending phrase on Twitter and other social media sites when ‘Sherlock’s fourth and final season came out. A career defining role for Scott, who has himself admitted to that, and the show, he breathed a new life and brought him to animation in the most visceral and psychotic way possible. Words fall short of defining his genius. Literally. Ta-da. It is not often the case that the leading man of a Netflix original is an antagonist. But when you have the brilliant Kevin Spacey by your side, everything is possible. Playing the ambitious and ruthless politician Frank Underwood, Spacey’s dead eyes and lung-bursting monologues, which are so powerful they break the fourth wall, ooze style and an insatiable magnetic appeal. There is just no character in TV history who is as well-versed and acquainted with the dirty game of politics than him. A conversational wizard, Frank has this compelling force that drives people to strive tirelessly for him. Oh and he is the fine gentleman who once said “Proximity to power deludes some thinking into they wield it.” Truly amazing.

There is hardly anyone more intimidating, physically and spiritually, than this guy. With a tumultuous childhood, scarred by the provoked stabbing of his father, and the scourge of loneliness whipping him away from human intimacy, Wilson’s life is as hollow as a bird’s bone. Power and money haven’t been enough, until one day a certain Vanessa comes and changes his life. The first season of Marvel’s ‘Daredevil’ was universally acclaimed by critics, with its undying adherence to its source material history, and the incarnations of the characters. D’Onofrio’s came in for special praise by critics, with the consensus being: “Harrowing, scary, and ruthless, Fisk is undoubtedly the darkest you have ever seen.” 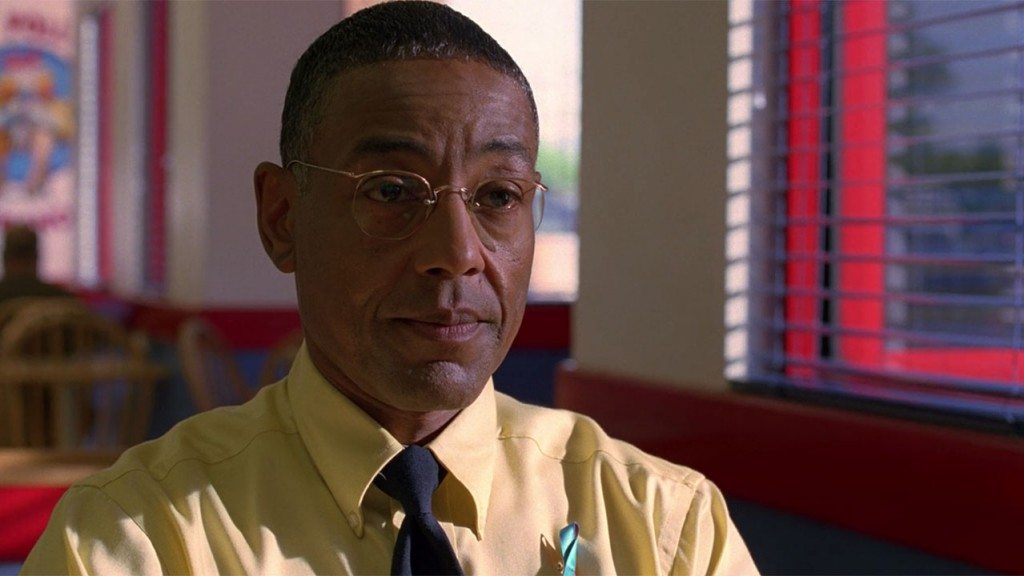 It is an old adage, that we mustn’t judge a book by its cover. Well, we finally know it is right. Gus Fring, prima-facie an innocuous and assiduous owner of a blooming fried-chicken franchise ‘Los Pollos Harmanos’, he is the coldest and the most insouciant psychopath drug-dealer-cum-serial killer you will ever find. The greatest TV show of all time deserved the greatest villain of all time. Voila.