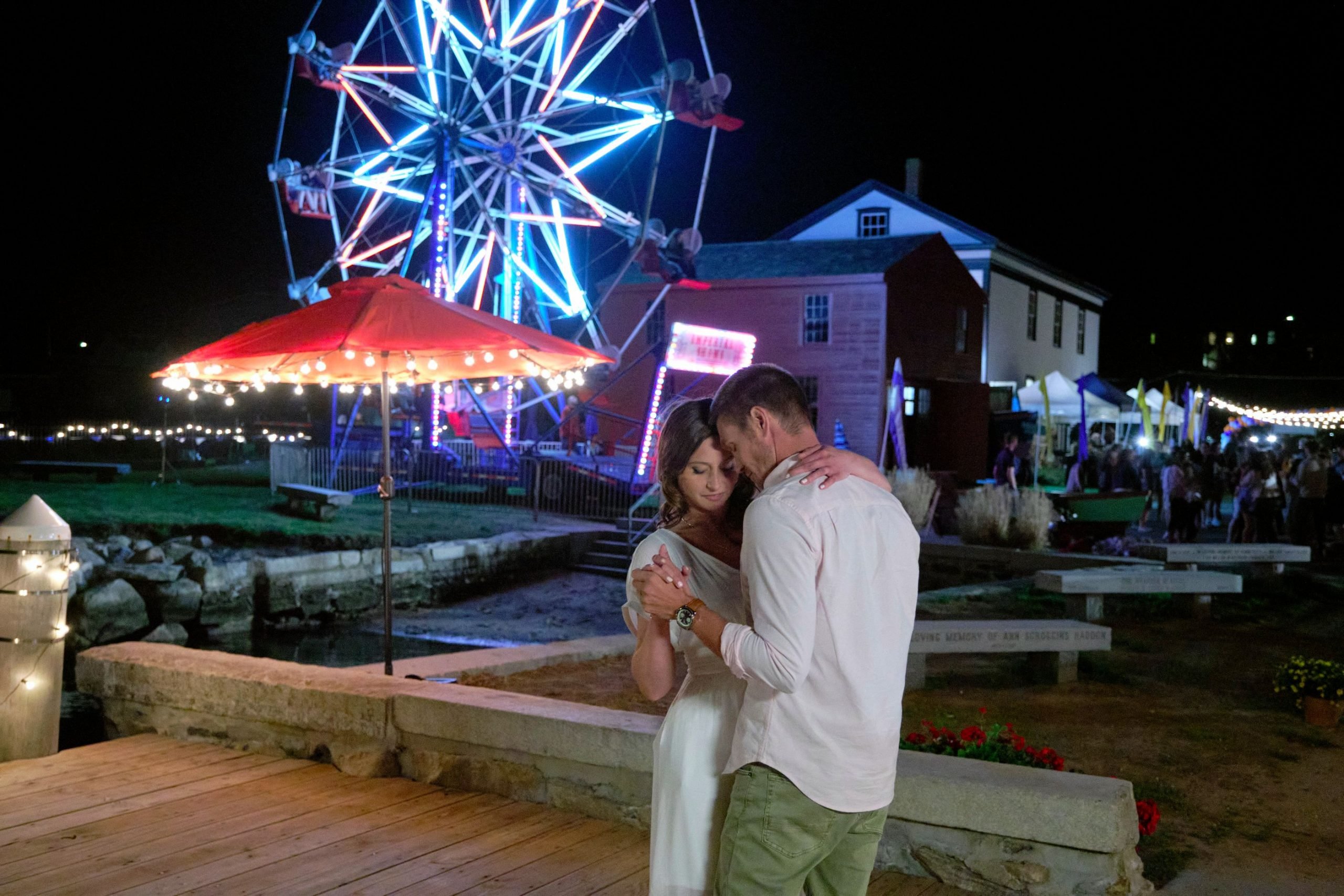 Hallmark’s Fred Gerber directorial film, ‘Sand Dollar Cove’ follows Elli, a real estate developer who tours a New England city to look for the ideal beachfront property. Although she receives a warm welcome in the eponymous town, not everyone is happy with her visit. Interestingly, the property that she is looking to buy for her company’s latest resort belongs to Brody, who is devoted to protecting the town’s historic pier.

However, despite their differences and the conflict of interests, they strangely end up falling in love with one another, overcoming the hurdles in their way. The visual appeal and performances of the romantic drama leave an indelible mark on the viewers who may wish to learn about its filming locations or cast details. In case you are looking for similar information, we have you covered!

‘Sand Dollar Cove’ was filmed in several locations in Connecticut. The southern New England state offers filmmakers a tax credit of up to 30% of the total production expenditure. Thanks to it, the Nutmeg state has plenty of unique filming locations. Naturally, it has hosted the production of movies like ‘Mystic Pizza,’ ‘Violent Midnight,’ ‘The Amityville Horror’ and ‘Another Earth.‘ Since the film was shot in different regions in Connecticut, we investigated further, and here’s everything we could find out.

The shooting for the Fred Gerber directorial took place in Groton, located on the Thames River in New London County, The production on the film reportedly began sometime in early April 2021 and wrapped up a few weeks later, in early May 2021. Several crucial beach scenes were filmed at Esker Point Beach, located at 900 Groton Long Point Road, Groton. A lot of shooting for the romantic drama was also done in the historic fishing village of Noank.

The cast and crew were spotted filming at Carson’s Store located on 43 Main Street in Groton which was transformed into Sand Dollar Cafe. The iconic Noank lighthouse was also used for shooting some crucial scenes.

Located in New Haven County in the southcentral part of the state, Milford is another prominent filming location for ‘Sand Dollar Cove.’ The shooting in the coastal town was done at Walnut Beach, which is famous for its concerts and sculpture competitions.

Since the film’s production was done during the coronavirus pandemic, the cast and crew were tested, and the extras also had to go through a strict screening procedure before they were allowed on the film’s set.

Other Filming Locations in Connecticut

The production of ‘Sand Dollar Cove’ was also done in Stonington Town Hall, located at 152 Elm Street in the village of Stonington. Filming also took place extensively in Mystic, a village nestled partly in Groton and Stonington. You can also spot the sea-side Ferris wheel in some crucial scenes in the movie. Amelie McKendry shared a behind-the-scenes photo from the census-designated place. Other filming locations include the coastal Connecticut city of New London.

Aly Michalka headlines the cast of the romantic drama film by essaying the role of Elli, a real estate developer. You may recall watching the musician in the sitcom ‘Phil of the Future’ and the supernatural procedural crime series ‘iZombie.’ Chad Michael Murray appears as Brody, the inflexible property owner who wants to preserve the historic pier. He is best known for his performances in ‘One Tree Hill,’ ‘Riverdale,’ and ‘Gilmore Girls.’

Clare Bowen, the Australian actress famous for her role in the musical drama series ‘Nashville,’ portrays Pam. Mark Famiglietti essays the role of Tate. You may recognize him from ‘Hang Time’ or ‘Young American.’ Other noteworthy cast members include Michelle Liu Coughlin as Laura and Lily Jane as Milly. Daniel Burns and Amelya Salva appear as random Carnival goers in the film.