Hannah Levien Plays Christine Woods In Brand New Cherry Flavor: Here’s Everything We Know About Her 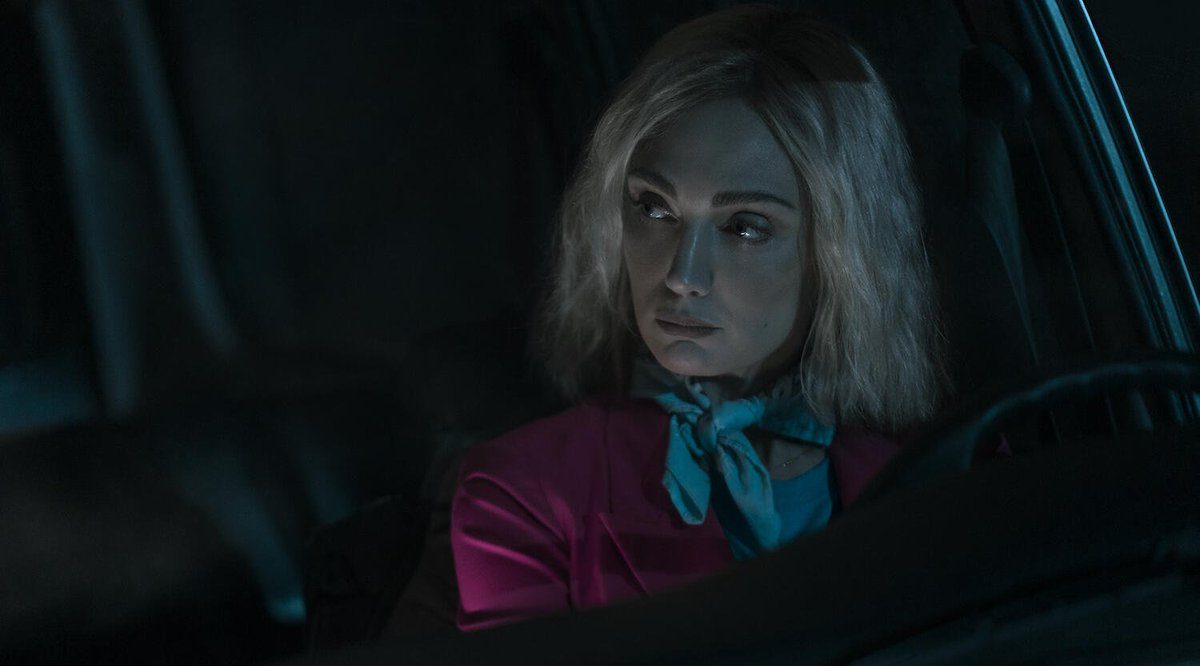 Hannah Levien is an Australian actress who has been showing a lot of promise in her career. Hannah entered acting through theatre and was quite a veteran in the field before switching to mainstream movies and TV shows. In 2008, Hannah’s performance as Jesse Forteski in her debut feature film ‘The Horseman’ earned her critical acclaim, and the film was also screened at several film festivals worldwide.

With such a dream start, Hannah’s career grew through leaps and bounds as she worked hard to hone her craft carve her path in the industry. Excitement and curiosity around the actress’ life grew significantly after her appearance as Christine Woods in ‘Brand New Cherry Flavor.’ Her performances made us take a detailed look at her career and personal life. Here’s what we found out!

Hannah Levien was raised by her loving parents in Brisbane, the capital city of Queensland in Australia. She hails from a close-knit family and has maintained a close relationship with them to date. She has at least two elder sisters. The passion for acting and storytelling developed inside Hannah from a very young age as she began taking serious acting classes from the age of 13. Hannah is also incredibly proud of her country and has mentioned that Australia will always remain her home. She believes that her parents and her homeland are responsible for her success.

After undertaking acting and theatre lessons, Hannah managed to get into the University of Southern Queensland’s theatre program. To add additional laurels to her already brilliant academic career, she even attended the University of Sydney, from where she obtained a Master’s Degree in Screenwriting and Directing. Hannah’s exceptional talent did not go unnoticed, and she became a proud recipient of the prestigious Arts Queensland Professional Development Award, which in turn helped her to come to California and train under acting coach Ivana Chubbuck.

Hannah stepped into the entertainment industry in 2008 through her role in the critically acclaimed film ‘The Horseman,’ which went on to win several awards. The film being screened worldwide at major film festivals gave Hannah’s career the kickstart it needed. After the 2008 film, Hannah appeared in various video shorts and short films before beginning her full-fledged foray into Hollywood by landing the role of Ellen in ‘Children of Sorrow.’

Since then, there has been no looking back for this talented actress as she kept carving out a name for herself in the industry. Her dedication and hard work were rewarded through significant roles in shows like ‘The Magicians,’ ‘Bates Motel,’ and ‘Supernatural.’ Moreover, she also bagged the opportunity to essay the character of Janine in the TV drama ‘Siren.’ Hannah added another feather to her cap when she got cast as Christine Woods in the Netflix miniseries ‘Brand New Cherry Flavor.’

Is Hannah Levien Dating Anyone?

Hannah Levien has always kept her dating life under tight wraps. She prefers to keep her personal life away from the limelight and enjoys privacy. Although there have been a few speculations regarding a mystery guy the actress posted a picture with, they are all unconfirmed. With no reports on the romantic relationship of the actress, we can safely infer that Hannah Levien is single and is focusing her attention on mesmerizing us with her next on-screen performance.