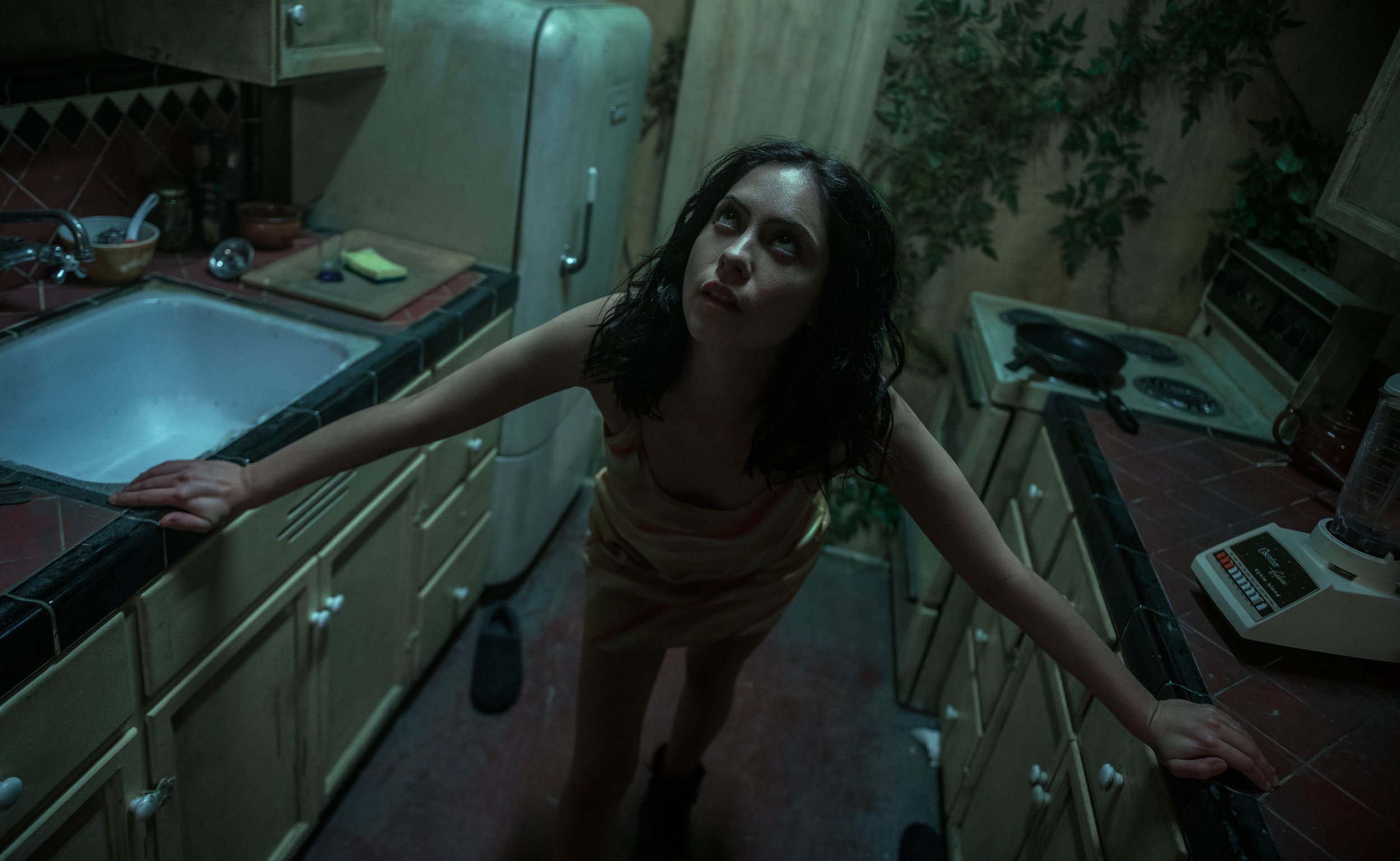 Based on the eponymous novel by Todd Grimson, ‘Brand New Cherry Flavor’ is a thrilling horror drama series that is sure to shock and excite you until the very end. Set in a classic 1990 Los Angeles, the limited series follows film director Lisa Nova, who comes to the city with a determination to make a movie. However, the sordid and seedy parts of the city get to her unsuspecting self, and betrayal plays a major hand in bringing Lisa down. What follows is a chilling revenge plot that includes unsettling supernatural elements ranging from zombies to voodoo magic and even supernatural kittens.

Created by Nick Antosca and Lenore Zion, the series stars top talents like ‘Alita: Battle Angel’ fame Rosa Salazar, Katherine Keener (‘Sicario: Day of the Soldado’), and Eric Lange (‘The Man in the High Castle’). With the series’ primary setting being the city of Los Angeles, fans might be wondering if it was shot on site. Well, we come bearing answers!

Co-produced by Netflix and UCP, a division of Universal Studio Group, the series is primarily shot in the Canadian province of British Columbia. The film crew also reportedly shoot a few scenes on location in the city of Los Angeles. Principal photography commenced on November 25, 2019, and the crew had wrapped up by March 2, 2020. Moreover, due to the supernatural elements, the production process also entailed a significant number of special effects. Let’s take a closer look at the filming locations, shall we?

Also dubbed “Hollywood North,” Vancouver has always been a go-to place for film crews because of the abundance of production facilities, tax incentives, favorable climate, and assorted locations the Canadian city provides for production projects. With ‘Brand New Cherry Flavor’ set in Los Angeles, the filming unit chose Vancouver as a substitute for the City of Angels. Located in the region of British Columbia, the majority of indoor and outdoor scenes were shot in the city.

The film crew utilized numerous locations throughout Vancouver and even managed to give it a 90s Los Angeles vibe, which perfectly suited the series’ backdrop. Over the years, Vancouver has been used as a stand-in for various real-world as well as fictional cities and has played host to movies and TV shows like ‘Deadpool,’ ‘The Good Doctor,’ and ‘Supernatural.’

‘Brand New Cherry Flavor’ mainly used Bridge Studios for the vast number of special effects and visual effects required for the supernatural scenes in the show. One of the biggest film studios in British Columbia, Bridge Studios, is located at 2400 Boundary Road in the city of Burnaby. The studio boasts top-class production facilities and has hosted the shooting of movies and series like ‘The Haunting of Bly Manor,’ ‘Christmas Chronicles 2,’ and ‘Lost in Space.

Brand New Cherry Flavor’ has also been shot in Los Angeles, often referred to as the world’s entertainment capital. Although Vancouver serves as the primary shooting location, the film crew wanted to give an authentic feel to the backdrop. Thus, scenes shot in recognizable areas of Los Angeles were thrown into the mix, assisting the audience in relating to the setting. Numerous movies and shows like ‘Black Widow,’ ‘Dexter,’ and ‘Tenet’ were shot in the sprawling South Californian city.