Has Paul Giamatti Lost Weight on Billions Season 5 or Is He Sick? 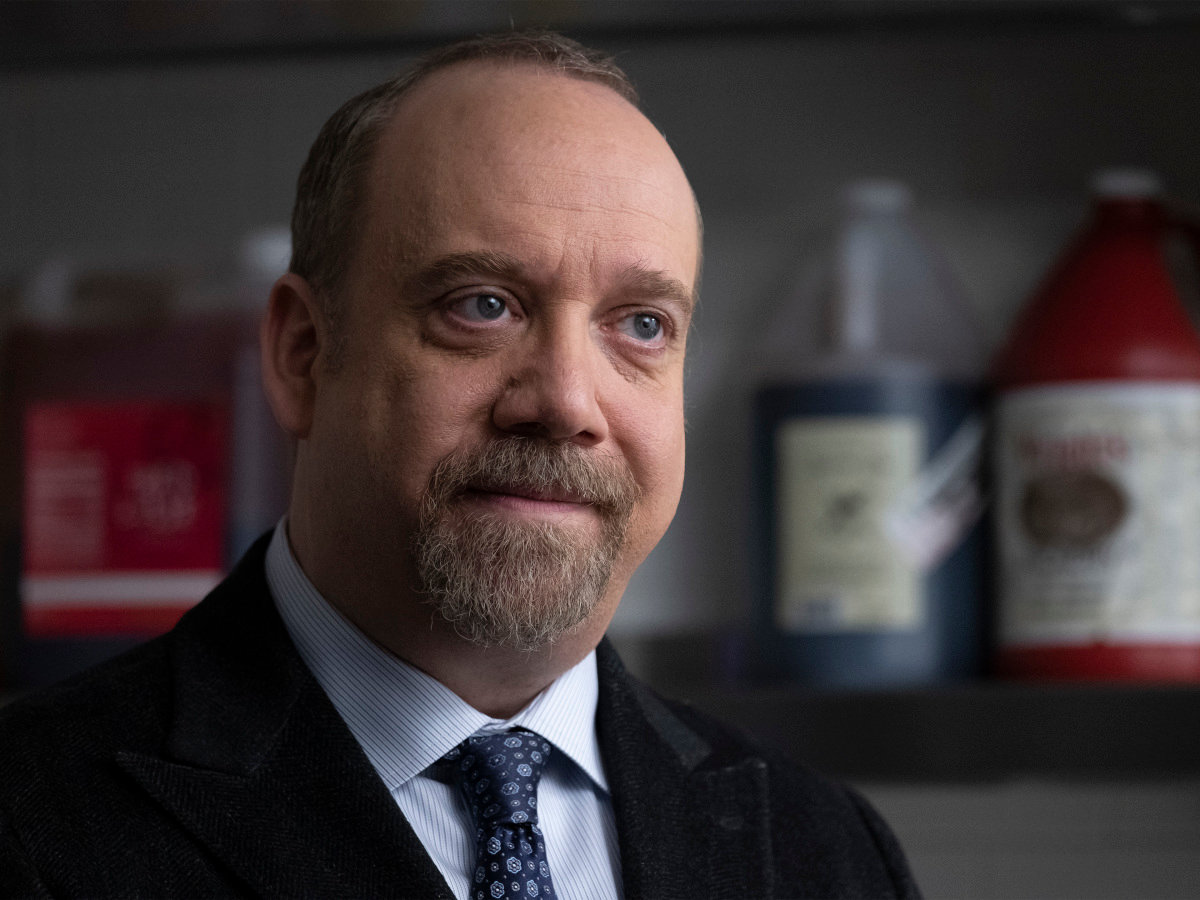 Paul Giamatti portrays US Attorney Chuck Rhoades in the Showtime drama series ‘Billions.’ Rhoades makes it his mission to bring down hedge fund manager and 9/11 survivor Bobby “Axe” Axelrod, who has amassed obscene amounts of wealth using not-so-legal means. The series revolves around the cat-and-mouse game between the two, which eventually takes over their lives and begins to take a toll on the people around them. After a break of 16 months, the series returned in September 2021 to continue its fifth run. And people can’t help but notice how different Giamatti looks. If you are wondering the same, we are happy to share with you all that we know.

Has Paul Giamatti Lost Weight on Billions Season 5 or Is He Sick?

After an abrupt break in the broadcast schedule following episode 7 of season 5, the remaining episodes resumed airing on September 5, 2021. This unexpected break in the schedule was caused by the pandemic that brought the filming industry to a sudden halt. Ever since the show returned to our screens, Rhoades’ significant change in appearance has grabbed the attention of the viewers. The Emmy-winning actor Giamatti seems to have shed about 15 pounds, and his hair appears white. Moreover, he no longer keeps a beard that we are used to seeing Rhoades with. This drastic change in just one year has got people worried that the actor might be sick.

Since Giamatti has not publicly addressed the matter, it is hard to say what is really going on. However, his ‘Billions’ co-star David Costabile’s (Mike “Wags” Wagner) response suggested that Giamatti’s weight loss may not be a result of any health issues. In an interview in September 2021, Costabile said that he had no clue how Giamatti lost so much weight in such a short time. He joked that the actor possibly fasted throughout the pandemic. That indeed serves as a relief for now since no worrying public statements have been made about Giamatti’s health.

The fact that Giamatti’s professional life is full steam ahead is a good indicator that he is in good shape and has no reason to step back from the public eye. His latest films ‘Gunpowder Milkshake’ and ‘Jungle Cruise,’ released in July 2021, while ‘A Mouthful of Air’ is set to premiere in late October 2021. When it comes to choosing the roles, the Academy Award-nominee tries to keep things interesting. 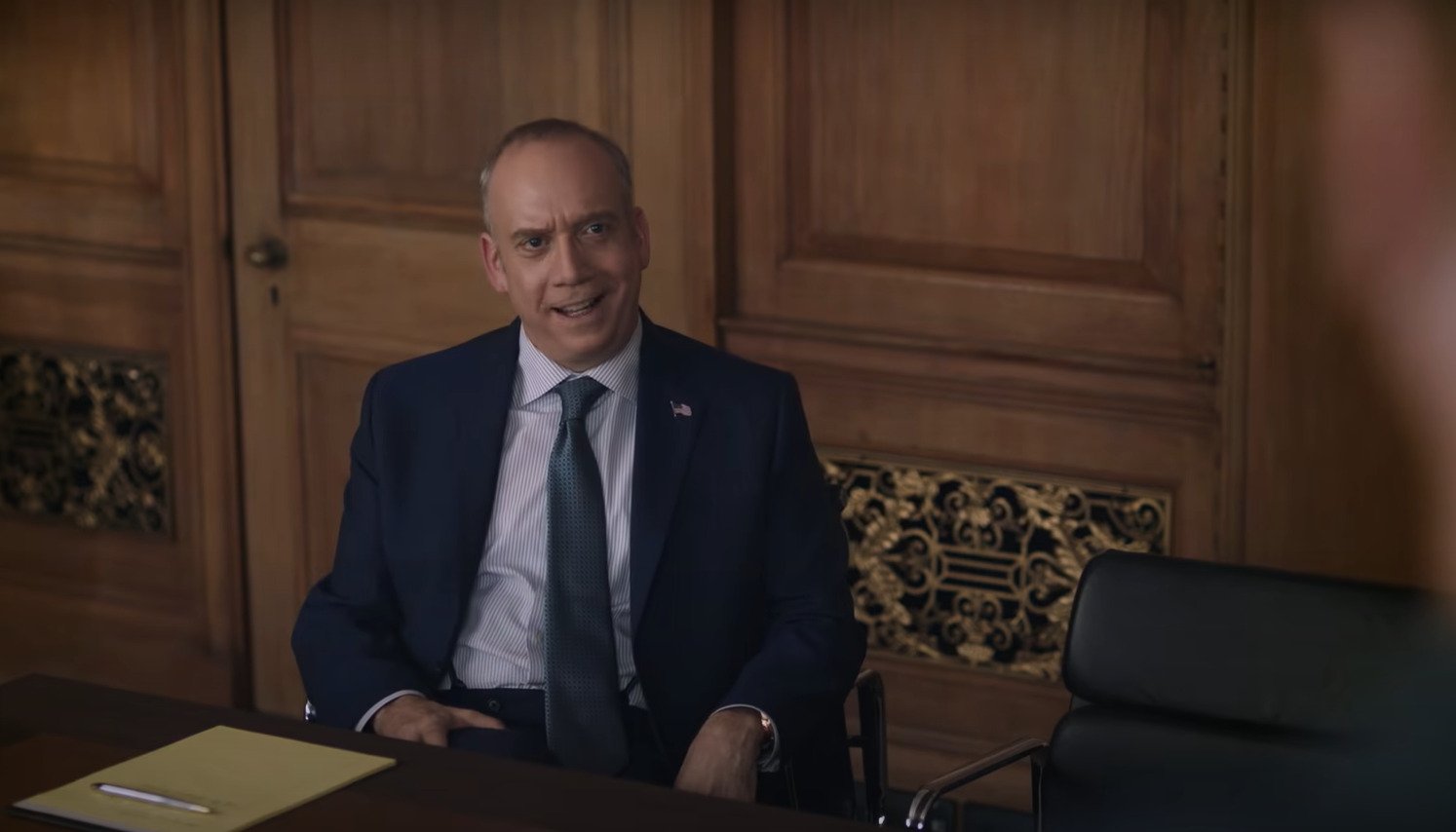 In an interview in July 2021, Giamatti spoke about how he prefers portraying slightly odd characters over those who are relatively simple or predictable. Although he said this regarding his role in ‘Gunpowder Milkshake,’ the same could be applied to Rhoades in ‘Billions.’ Therefore, there is a possibility that this significant change in appearance might add another layer to his character and shake things up. In the same conversation, the actor also teased that season 5 of ‘Billions’ takes an extremely interesting turn. So, now what we can do is wait and see if all these things have a connection with each other or not.