Hello, Goodbye, and Everything in Between Soundtrack: Where to Listen to its Songs? 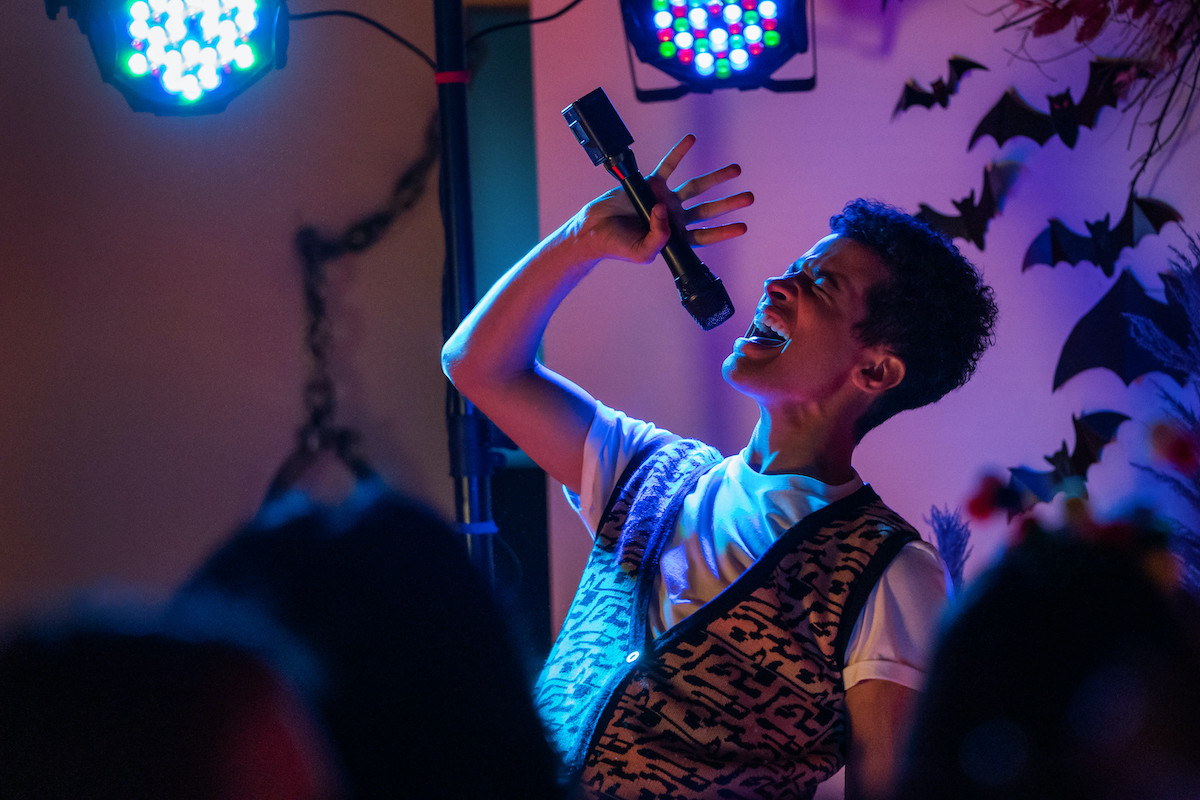 ‘Hello, Goodbye, and Everything in Between’ follows the story of Clare and Aidan. They spend a wonderful year with each other, but when the time comes to leave for college, they prepare themselves to part ways. It had been decided early in their relationship that they’ll break up amicably. However, as they reminisce about their time together and all the fun they had, they start to wonder if it’s worth letting go of such a great thing in their life. The film sweeps the audience off their feet with a whirlwind romance that binds Aidan and Clare together. The music adds to the romantic vibe, making it easier to immerse oneself completely in the story of young love. For those who fell in love with the music as much as with the story, here’s the compilation of the entire soundtrack of the film.

Where to Listen to Hello, Goodbye, and Everything in Between Soundtrack?

Music is an important part of the storytelling of ‘Hello, Goodbye, and Everything in Between’. It ebbs and flows with Aidan and Clare’s emotions, mixing up the romance with sadness. There’s the thrill of the firsts- the date, the kiss, the Valentine- as we go back and forth in the flashbacks of their relationship. But because it is their last day together, there’s also the heartache of leaving behind something really good. The music mirrors all these feelings seamlessly, perfectly setting the mood for the viewer.

The importance of music is also elevated by the fact that Aidan wants to be a singer. Even though he doubts himself, Clare reassures him that he is good enough to pursue it as a career. We hear Aidan sing multiple times in the film, especially during the karaoke scene that takes place at the beginning. These songs are sung by actor Jordan Fisher, who plays Aidan. We hear him sing Twist and Shout, originally recorded by The Top Notes (listen here) after he bumps into Clare at the Halloween party. The song Nevermore by Milk and Bone (listen here) also finds a Jordan Fisher version in the film. Everything I Ever Wanted by Jordan Fisher (listen here) plays while the montage of Clare and Aidan’s college life plays at the end.

Here’s the complete list of the songs that appear in the film:

Read More: Where Was Hello, Goodbye, and Everything in Between Filmed?