Where Was Hello, Goodbye, and Everything in Between Filmed? 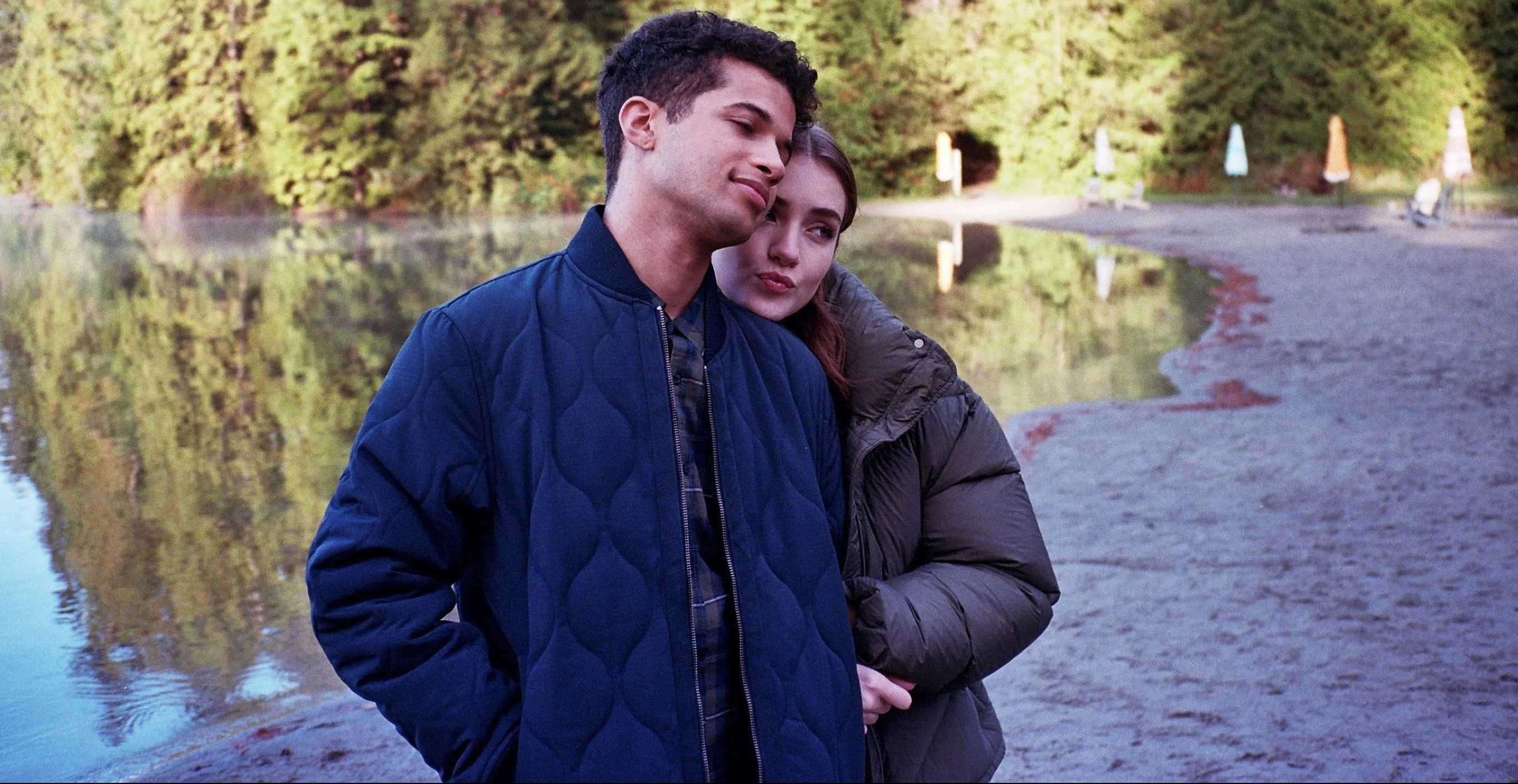 Based on the eponymous novel by Jennifer E. Smith, ‘Hello, Goodbye, and Everything in Between’ is a romantic comedy movie helmed by debutant Michael Lewen. It follows Claire and Aidan, a couple who makes a pact that they would eventually break up mutually before college starts and go their separate ways. However, when the last evening of being a couple comes around, they find themselves going down memory lane and getting hit by nostalgia. As they retrace the steps of their relationship, they visit some memorable landmarks and go through some unexpected experiences that cause them to question the seriousness of the pact and wonder if their love is meant to last.

The unique narrative and the comedic elements of ‘Hello, Goodbye, and Everything in Between’ keep the audience hooked on it. In addition, as the couple travels from one place to another, you get a glimpse into their past and a better understanding of their relationship. At the same time, it is bound to make you wonder about the actual filming sites where the movie was shot. Well, we have gathered all the information about the same, so let’s dive right into it, shall we?

Hello, Goodbye, and Everything in Between Filming Locations

‘Hello, Goodbye, and Everything in Between’ was entirely filmed in the British Columbia and Manitoba provinces. The principal photography for the teen movie commenced in October 2020 and wrapped up in November of the same year. Being the westernmost Canadian province, British Columbia is known for its vast and versatile landscapes, making it a vital production location for this romantic drama and other kinds of filming projects. Let us now take you through the specific locations that Claire and Aidan visit in the film!

A majority of ‘Hello, Goodbye, and Everything in Between’ was taped in Greater Vancouver, a metropolitan region in British Columbia, with Vancouver being the major urban center. In October 2020, the production team of the romantic movie was spotted lensing huge chunks of sequences in and around North Vancouver. It seems they even utilized one of the ice hockey rinks in Vancouver to shoot a few pivotal sequences for the movie.

Moreover, in the same month, the cast and crew were also regularly spotted on White Pine Beach for a week or so. Located in Port Moody, it is a beach just outside of Coquitlam in Belcarra Regional Park. Apart from the Talia Ryder-starrer, various other film and TV productions have made the most of the diverse landscape of Greater Vancouver. Some notable ones are ‘Fifty Shades of Grey,’ ‘Diary of a Wimpy Kid,’ ‘Jennifer’s Body,’ ‘Nancy Drew,’ and ‘Bates Motel.’

A part of ‘Hello, Goodbye, and Everything in Between’ was recorded in Manitoba, a Canadian province situated right at the longitudinal center of the country. Manitoba houses several museums and other attractions that are popular among tourists, such as Manitoba Museum, Living Prairie Museum, Canadian Fossil Discovery Centre, and Manitoba Children’s Museum. Over the years, Manitoba has hosted several filming projects, including ‘Run,’ ‘Alien: Resurrection,’ ‘Fractured,’ ‘Tales from the Loop,’ and ‘Channel Zero.’

Read More: Hello, Goodbye, and Everything in Between Soundtrack: Where to Listen to its Songs?