Hilton & Hyland vs The Agency: Which is More Successful and Has Higher Revenues? 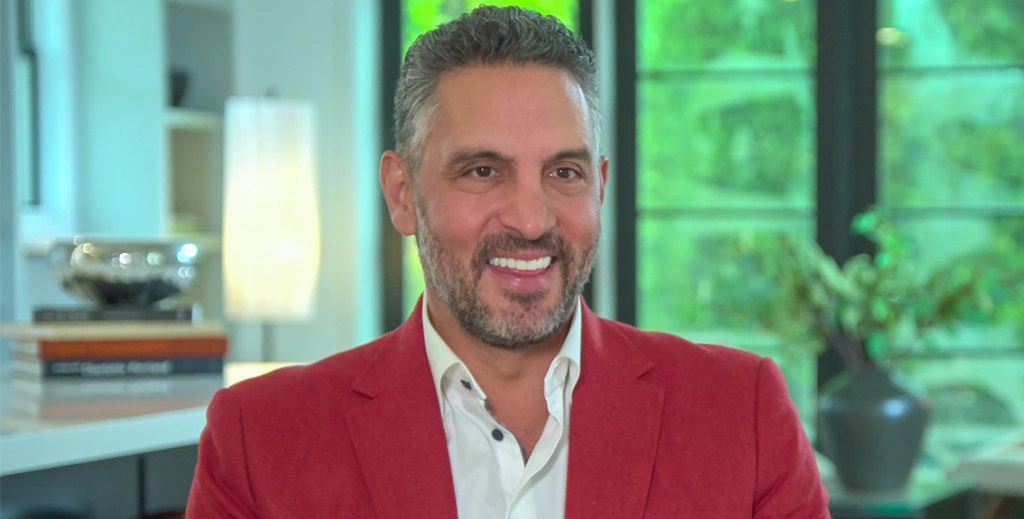 Netflix’s ‘Buying Beverly Hills‘ has introduced viewers to some of the most well-established real estate agents in Beverly Hills, California. After all, this reality show follows agents affiliated with the reputed The Agency brokerage as they help sell luxurious properties across the region. Let’s be honest, though; The Agency is far from the only company successfully active within the Californian market and has some serious competition. In fact, season 1 of the original even mentions one of these organizations when Ben Belack was thinking of moving on — Hilton & Hyland. Naturally, the viewers are curious to know more about this particular business and just how successful it is compared to The Agency. So, let’s dive right in and find the answers!

In the year 1993, Rick Hilton and Jeff Hyland joined forces to establish Hilton & Hyland, a real estate brokerage in Beverly Hills. For almost 30 years, it has retained its identity as a private company without any outside influence, helping it emerge as one of the leading firms within the Californian industry. Though the organization has a single branch, its numbers are impressive — it has over 150 agents who proudly work under its banner at present. Hilton & Hyland is also affiliated with Forbes Global Properties and Luxury Portfolio International in order to be a part of the global real estate world. We should mention co-founder Jeff Hyland sadly passed away on February 16, 2022, following a brief battle with cancer, but the enterprise is determined to continue the legacy he left behind.

The Agency’s Background and Growth

The Agency was established in July 2011 by the trio of Mauricio Umansky, Billy Rose, and Blair Chang. By launching this business, these seasoned real estate professionals hoped to change the inner workings of the industry and provide better opportunities to both aspiring and experienced agents alike. In an effort to achieve their goal, they carefully created a friendly environment that encouraged growth through collaboration without unnecessary competition. The company’s headquarters is located in Beverly Hills, California, which is actually the very branch featured in ‘Buying Beverly Hills.’

Since its inception, The Agency has made impressive progress. Within its first four years, it was declared the most outstanding real estate brokerage in Los Angeles County, California, with 13 of its then-250 agents being among the top 250 realtors across the entire United States. These realtor ranks were determined by the Wall Street Journal and REAL Trends, Inc using total sales volume. More importantly, though, as of writing, The Agency is spread across 6 countries, with over 60 offices employing more than 1,500 brokers. The organization also stepped foot in the European market in June 2022 by opening up a branch in the Netherlands.

Hilton & Hyland vs. The Agency: Revenue

Starting with Hilton & Hyland, the company is most assuredly the leader when it comes to handling estates in Los Angles County. According to official data, it sold properties worth over $4 billion in 2021 alone, with a 31% market share of sales priced at $20 million and above. Their numbers for estates worth $10+ million and $5+ million were obviously equally impressive. However, reports also indicate that The Agency is perhaps Hilton & Hyland’s biggest competitor, especially as it was responsible for the sale of 14% of properties worth $20 million or above in 2021.

One of the biggest advantages The Agency has over Hilton & Hyland is actually its sheer size. That’s why they were able to deal in properties worth more than $11 billion globally in 2021 alone. The fact the latter’s annual revenue is reportedly around $30 million, whereas the former makes over $100 million in the same duration is also an example of how their national and international pressure gives them an advantage. Needless to say that Hilton & Hyland may be the leading brokerage in LA County, but The Agency’s expansive network makes it significantly more successful.

Read More: The Agency vs The Oppenheim Group: Which is More Successful and Has Higher Revenues?