His Killer Fan: Everything We Know 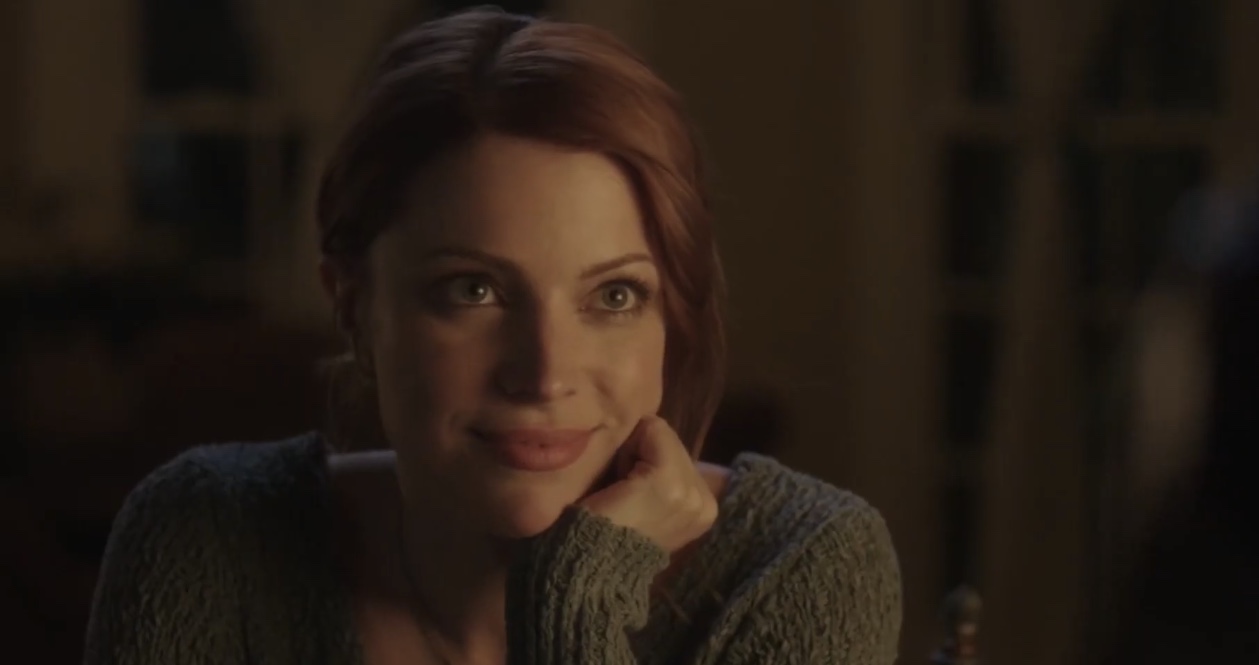 Lifetime’s ‘His Killer Fan’ is another addition to the channel’s lauded thriller collection. It follows budding musician Ariana Kent who performs with music star Josh Halliday at his concert. This experience turns out to be a dream come true for Ariana, who has a crush on him. She even starts dreaming about their life together until her best friend Kaylee enters the picture.

Josh spots Kaylee in the concert and immediately develops a liking towards her. This destroys Ariana’s dreams, and her fandom unhealthily transforms into an obsession. She pretends to support Josh and Kaylee’s relationship on the surface, but her real motive slowly reveals itself. If you’re a fan of Lifetime thrillers and are curious to know more about the movie, you are at the right place!

‘His Killer Fan’ was filmed around November 2019. This unique thriller was shot in Atlanta, the most populous city of Georgia. It is the debut feature of Crazy Legs Features, which is the feature film division of Atlanta-based production company Crazy Legs Productions. Let’s discover more details.

‘His Killer Fan’ was filmed in Atlanta, Georgia. Production took place in the studio of Crazy Legs Productions, Inc., located at 1429 Fairmont Avenue NW C., Atlanta. The company has served many films and shows such as ‘1000-lb Sisters,’ ‘Dead Silent,’ ‘Your Worst Nightmare,’ and ‘Denial.’ Much like Southern California, Atlanta’s geography covers a variety of landscapes situated close to each other, including mountains, forests, cities, and the beach.

During the filming of ‘His Killer Fan,’ actor Teressa Liane indulged in a picture posting spree by sharing with the world her filming experiences on set. Her pictures suggest Liane had a marvelous time with her co-stars and crew members. 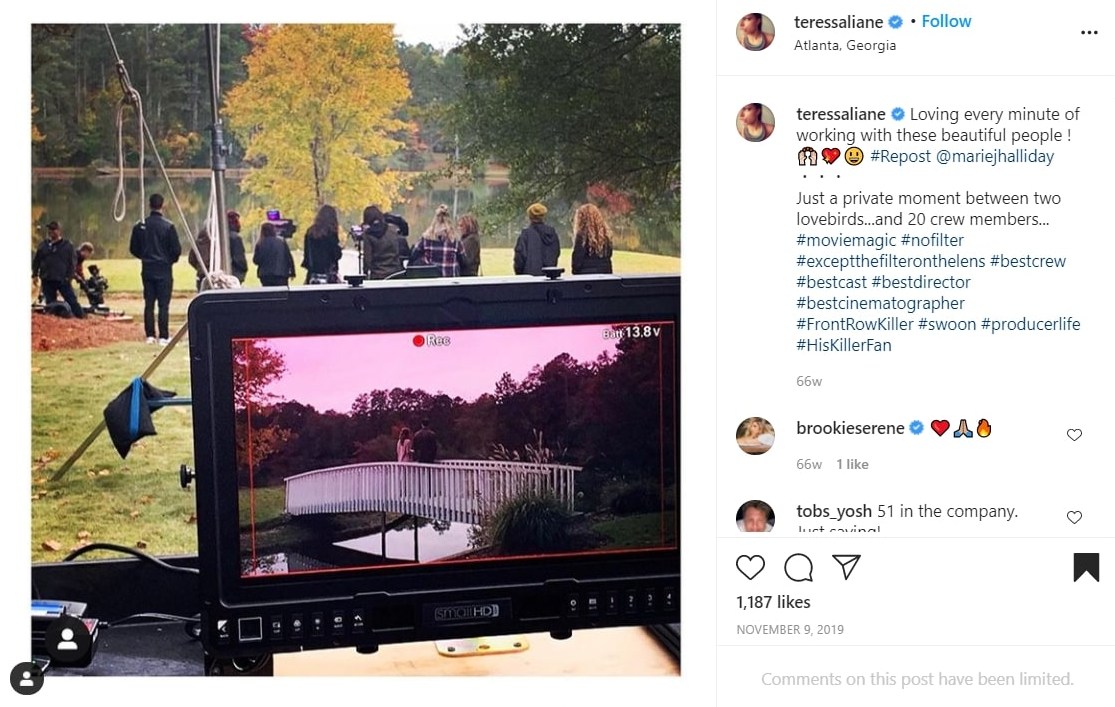 The cast of ‘His Killer Fan’ includes Australian actress Teressa Liane who plays Kaylee Dawson. She is best known for roles in ‘The Vampire Diaries‘ and ‘Into the Badlands.’ Ryan Cooper essays the role of Josh Halliday, a music sensation. His previous works include films and shows such as ‘MTV’s Eye Candy,’ ‘Rock That Body’ and ‘Confess,’ among others.

Brooke Butler portrays Ariana Kent, Kaylee’s friend who is obsessed with Josh. You may recognize her from films and shows such as ‘Ozark,’ ‘All Cheerleaders Die’ and ‘The Resident.’ Other cast members include Gary Weeks as Gary Dawson, Deena Dill as Tina Dawson, Kadianne Whyte as Madison Bloom, David Chin as Jerry, Steven Anthony Washington as Will Roberts, and many more.

Is His Killer Fan Based on a True Story?

No, ‘His Killer Fan’ is not based on a true story. However, it is very loosely inspired by the collegiate experiences of Paula Rahn, who has penned the script along with the film’s director, Marguerite Henry. The movie highlights the perils of obsession, which can consume the person experiencing it. In an interview, Rahn said that the film is like ‘Swimfan’ meets ‘A Star is Born.’ The protagonist, Kaylee, happens to represent a normal girl with a lot of hopes and dreams, and her best friend Ariana is the reckless friend who pushes things too far.

The script takes inspiration from Rahn’s in-house college experiences in East Lansing. She graduated from Michigan State University in 1995. Rahn said that there is something about the fall season and the college area in Michigan that affects her a lot. Hence, East Lansing stands as the backdrop for the movie in her head because it’s a college town where people are teeming with hopes for a bright future.

Mac’s Bar, Beggar’s Banquet, Dublin Square, and the now-closed USA Cafe are included in the list of places in East Lansing that influenced the script. The scenes depicted in the movie are roughly based on Rahn’s experiences in these places, filled with local artists. People often come to see their performances and leave the venue feeling excited. Rahn also mentioned R.E.M. and Radiohead’s 1995 concert at the Breslin Center as her inspirations for penning the script.

Rahn imagined how she would feel if she ever shared the stage with Thom Yorke or Michael Stipe. But Ariana, being a twisted character, is not content even after performing with Josh Halliday, a famous music star in the movie. ‘His Killer Fan,’ therefore, is not an adaptation of a real-life incident. It is a film exploring the idea of obsessive fandom that, if left unchecked, might escalate into grave circumstances.