Who Was Adrienne Pollack? How Did She Die? 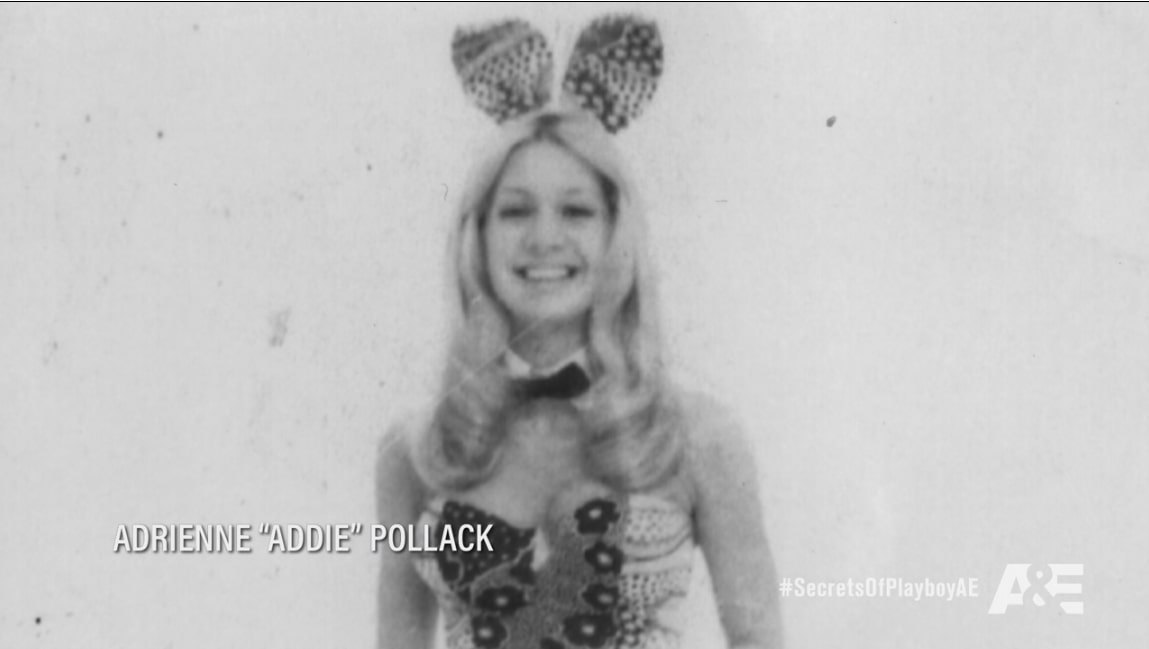 A&E’s ‘Secrets of Playboy’ is a documentary series that unveils the alleged dark reality of Hugh Hefner and his magnetic Playboy empire through the eyes of those who were once closest to the same. In other words, it showcases how he was not only a supposedly progressive media mogul but also a complete “monster” who reportedly used his connections and position of power to exploit as many women as possible. Adrienne “Addie” Pollack was one such individual affected by Hugh’s actions. So now, if you wish to know more about Addie, her life, and her tragic passing, we’ve got the details for you.

Who Was Adrienne Pollack?

Originally from Niles, Illinois, Adrienne “Addie” Claudette-Pollack was a beautiful blonde who’d reportedly caught the eyes of Bunny recruiters while featuring in an Evil Knieval motorcycle show back in the early 1970s. The young woman of Polish descent was then hired for a Chicago Playboy Club almost immediately, driving her to reside in the dormitories at the local 74-room mansion alongside several co-workers. 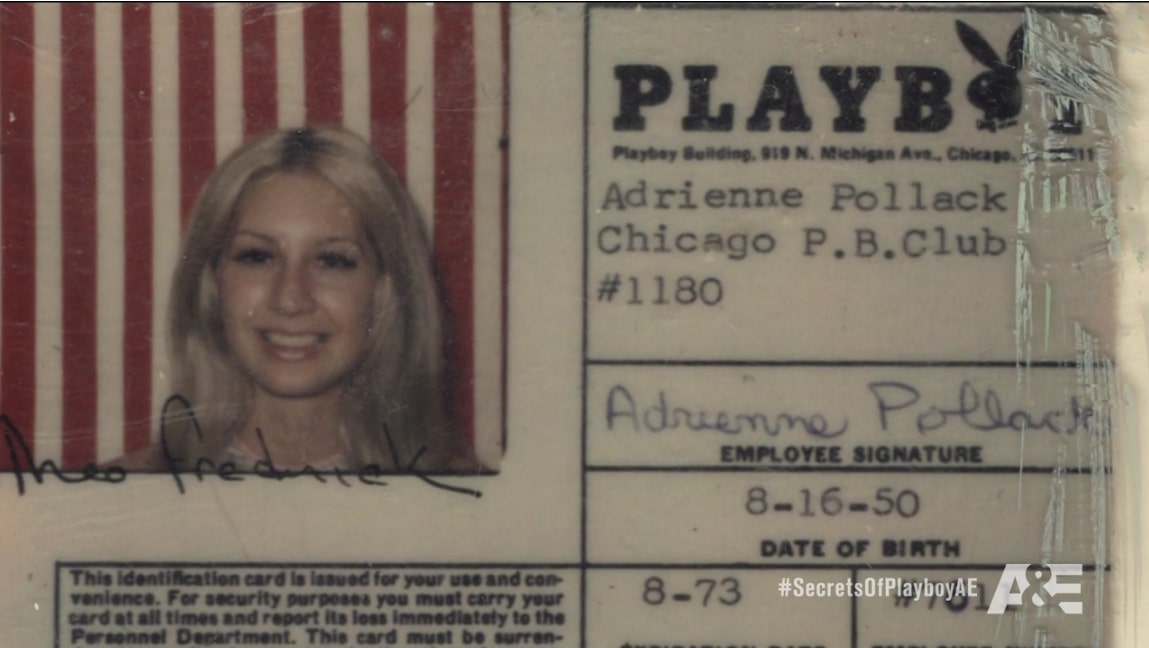 It was only in the summer of 1973 that Adrienne — apparently tired of her fellow Bunnies stealing her belongings — moved out and into a flat with her boyfriend just blocks away. Unfortunately, though, by that point, she was already deep into the narcotics side of the Playboy Enterprises, according to the documentary series. Talking about it on the show, Bunny Mother PJ Masten stated, “Adrienne and Bobbie Arnstein supplied drugs for the Chicago mansion for parties for Hefner and his VIPs.”

At the same time, Adrienne’s younger sister, Beverly Enright, affirmed, “I firmly believe quite a bit that she [Adrienne] was involved with the drug trafficking [in the empire].” As if that wasn’t enough, everything from marijuana to cocaine and from LSD to quaaludes was mentioned in connection to Adrienne and her trips to the Florida Keys, Las Vegas, Jamaica, and several other cities.

How Did Adrienne Pollack Die?

On September 6, 1973, a mere three weeks after her 23rd birthday, Adrienne Pollack was found dead inside her 747 North Wabash apartment by her boyfriend, Jerry Pingitore, who was a heroin user. She allegedly had a meeting with Bobbie Arnstein and two other men the day prior, followed by a night of heavy partying, which resulted in Adrienne passing away from an accidental drug overdose. Suspicions concerning the cause of her death did come to light in 1974, when those she’d met were accused (later convicted) of conspiracy to distribute cocaine. 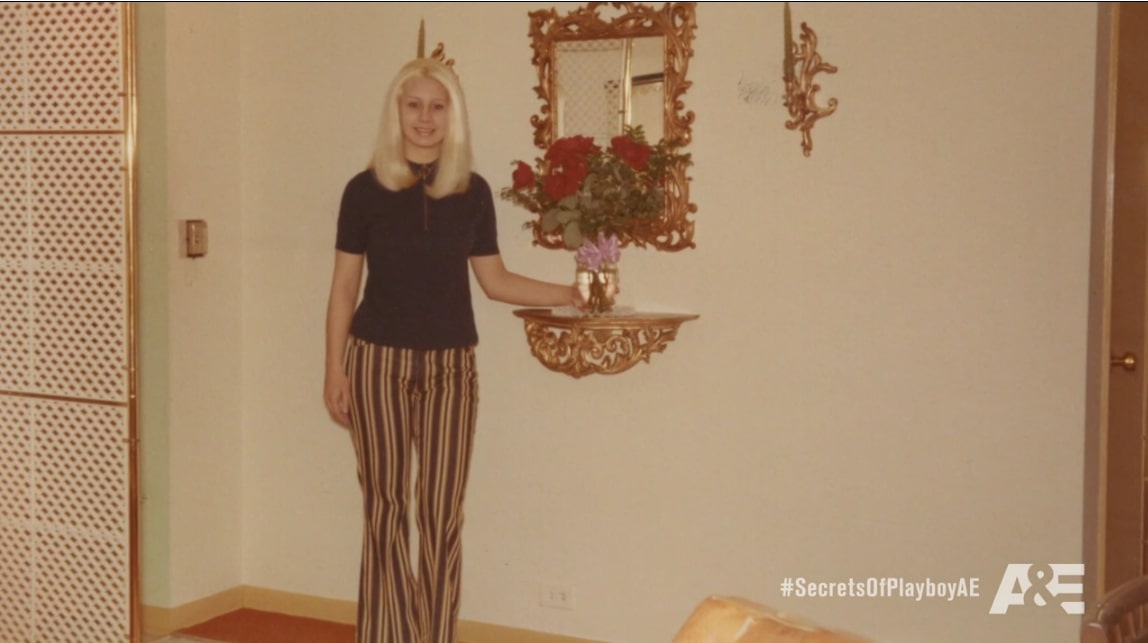 However, the doubts/theories led nowhere owing to Bobbie Arnstein’s suicide in mid-January 1975. Thus, Adrienne died of an accidental quaaludes overdose after serving as a Playboy Bunny in Chicago for around 18 months. It was implied in the A&E original that she wanted to step away from being a mule for the alleged drug trafficking ring in the organization, but it seems like she was never able to achieve that goal. Moreover, we should mention that Hugh Hefner later claimed he and Adrienne had never even met.