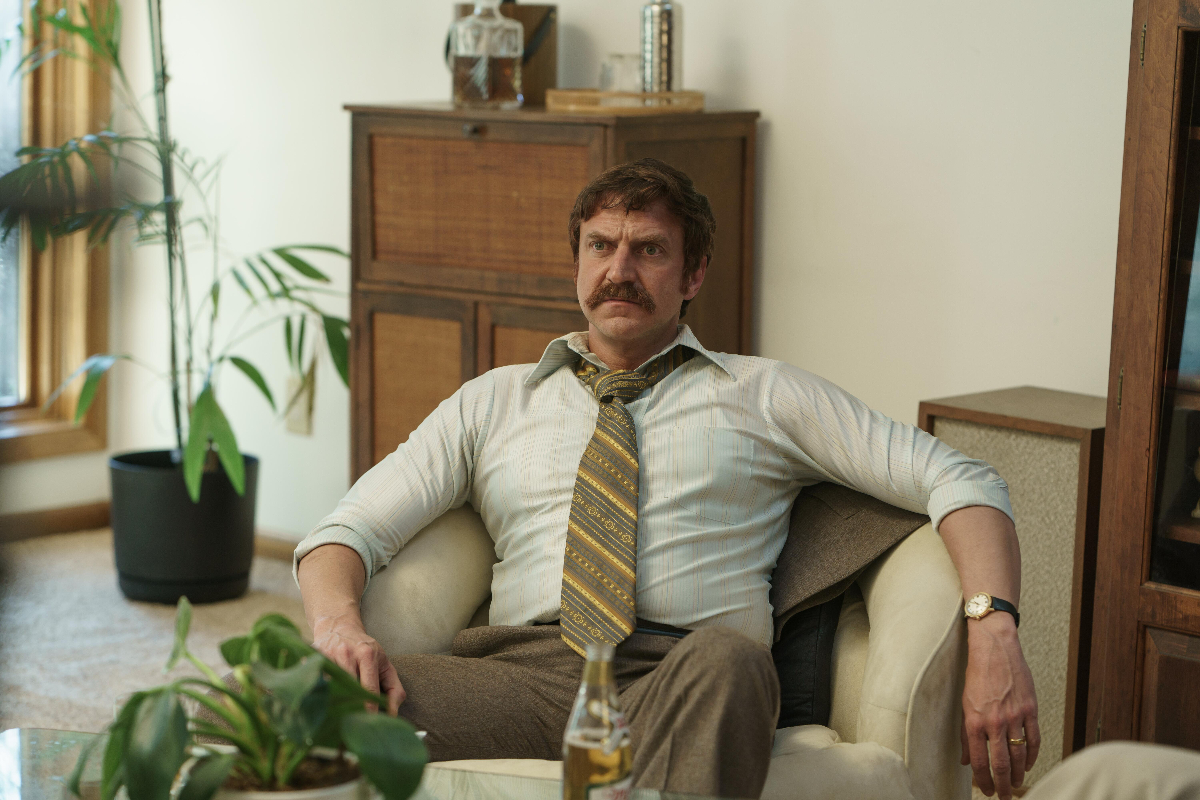 With Hulu’s ‘Candy’ revisiting the horrific case of Betty Gore’s 1980 death at the hands of Candace “Candy” Lynn Montgomery, all the ups and downs of the matter are being highlighted once again. These include everything from the personal experiences of the victim as well as the accused to the significant roles their families and their lawyers played, whether inside the courtroom or out. So now, if you wish to learn more about Candy’s ever-passionate attorney Don Crowder, with a specific focus on what became of him following this notorious suit, here’s what we know.

Who Was Don Crowder?

Don Crowder could only be described as determined and compassionate — someone who almost always managed to achieve the goals he set his keen (yet sometimes overambitious) eyes on. He actually earned the nickname “Crazy Crowder” while playing football at Southern Methodist University (on a full athletic scholarship), which stuck even when he fell back on law after an eye injury. That’s when he realized he felt as comfortable in court as he did on the football field or at home, driving him to give it his absolute attention, all the while maintaining a happy family.

In 1970, Don established a law firm in partnership with former classmate Jim Mattox and experienced attorney John Allen Curtis, where he usually handled just personal injury cases. He still garnered quite a lot of success, though, which was evident through his lifestyle as well as the massive donations he made to the United Methodist Church of Lucas, which is why congregant Candy Montgomery approached him in 1980.

Don had never been close to a murder case before, let alone tried a claim of self-defense to this extent, but he didn’t falter because he knew that all he needed was a bit of preparation and belief. His decision to enlist the help of psychiatrists, put Candy on the stands to share her side, and his theatrics (despite landing him in jail for four days due to contempt of court) thus did wonders in getting her acquitted for good.

Is Don Crowder Dead or Alive?

Don was both celebrated and detested following Candy’s case owing to his genuine trust in her innocence, yet he didn’t let anything hold him back from chasing down his own dreams. He actually ran for governor in 1986, expanded his practice as much as possible, and even encouraged his children to take up law if they desired by training him under his wings. He also opened up a sports bar — Gameday — in Plano, Texas, in 1991.

However, once Gameday closed its doors around six years later, and Don lost his brother in an accidental self-shooting in August 1997, he turned to alcohol for solace, changing things for the worse. His temper, depression, and alleged undiagnosed bipolar disorder (as per Raúl Esparza, who plays him in the Hulu original) got the best of him, resulting in not only a strained second marriage but also a DWI on June 21, 1998.

Therefore, the man who’d always been so full of life began talking about suicide as if it was a standard topic of discussion, just to go through with it on November 10, 1998. Sadly believing that everybody would be better off without him, the 56-year-old shot himself once in the head, despite his wife’s best attempts to talk him out of it through a door. And amongst his last words were phrases of comfort to her, “I love you. No one will ever love you like I have; remember that… God forgive me for this.”