How Did Evelyn Dutton Die in Yellowstone? 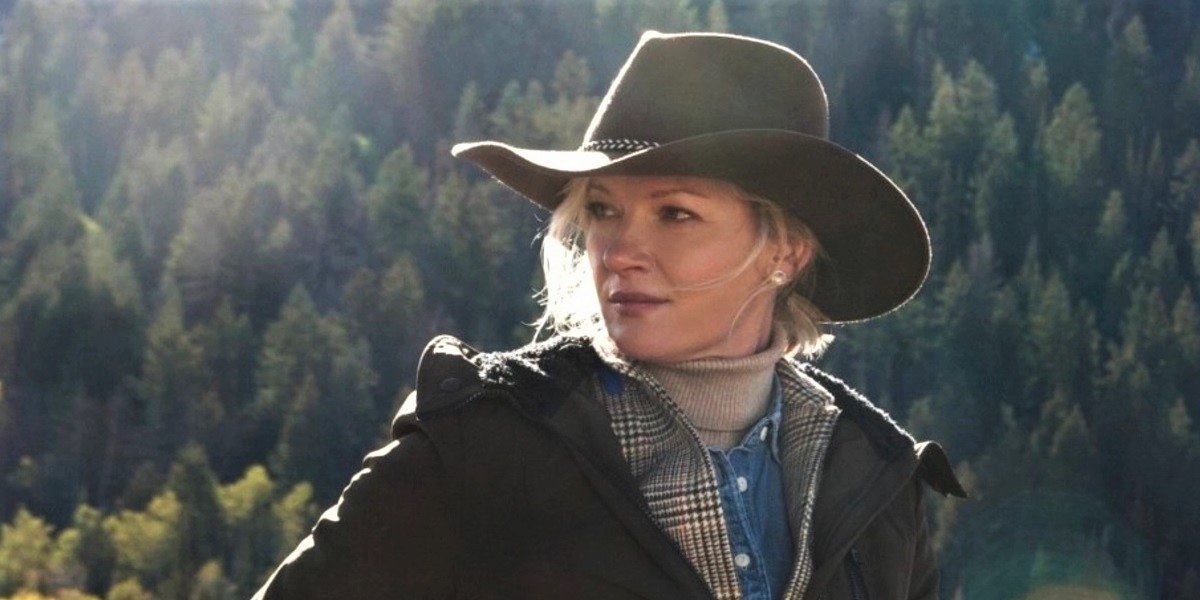 Paramount Network’s ‘Yellowstone‘ has a rich pool of characters, each more interesting than the other. The Duttons, a family of ranchers led by patriarch John Dutton, remain the narrative’s focus. However, even after multiple seasons, one important family member viewers do not learn much about is the matriarch, Eveyln Dutton. While she died before the show’s events kick-off, the impact of her death is felt mainly throughout the story. As a result, viewers must be curious to learn more about Evelyn Dutton and her tragic demise. For those curious viewers, here is everything we know about Evelyn Dutton’s death in ‘Yellowstone.’ SPOILERS AHEAD!

Who Is Evelyn Dutton?

Evelyn Dutton is introduced in the third episode of the series, titled ‘No Good Horses.’ She is the deceased matriarch of the Dutton family and the wife of John Dutton (Kevin Costner). Evelyn is mentioned in the third episode as the family prepares for her anniversary. However, little is revealed about her past with John, their relationship, and eventual marriage. Nonetheless, she is the mother of Lee, Beth, and Kayce Dutton. Moreover, she also adopted Jamie with her husband, making him a part of their family. 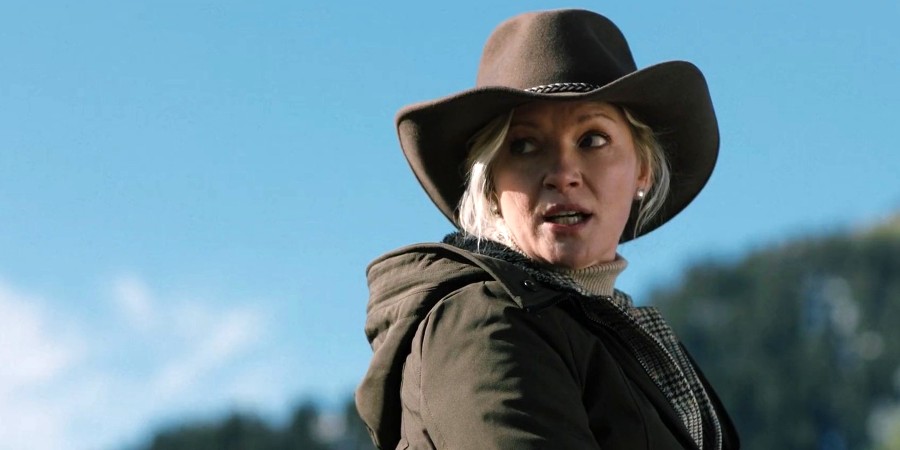 In the series, actress Gretchen Mol appears as Evelyn Dutton in the show’s first season. Mol is known for her role as Dr. Agatha Matheson in ‘Nightfylers.’ Some viewers might also recognize the actress as Michelle Stratton from ‘American Gigolo.’ Mol portrays Evelyn Dutton in two episodes of ‘Yellowstone.’ However, the character is restricted to flashbacks and is yet to reappear since the debut season. Mol has expressed an interest in reprising the role to flesh out Evelyn’s backstory. However, such an appearance is yet to come to fruition.

How Did Evelyn Dutton Die?

The series does not detail Evelyn Dutton’s life as she dies at a young age. Therefore, it is tough to determine what type of person or mother she was. In her brief appearances, she appears to be a strict but caring mother and truly deserving of the Dutton matriarch position. However, her tragic death is the most detailed element of her story that viewers experience. A flashback sequence reveals that in 1997, Evelyn took a Young Beth and Young Kayce horseriding. During the ride in the vast Yellowstone Dutton Ranch pastures, Beth’s horse gets spooked, causing Evelyn’ to lose control of her horse. As a result, Evelyn falls from her back and gravely injures herself. 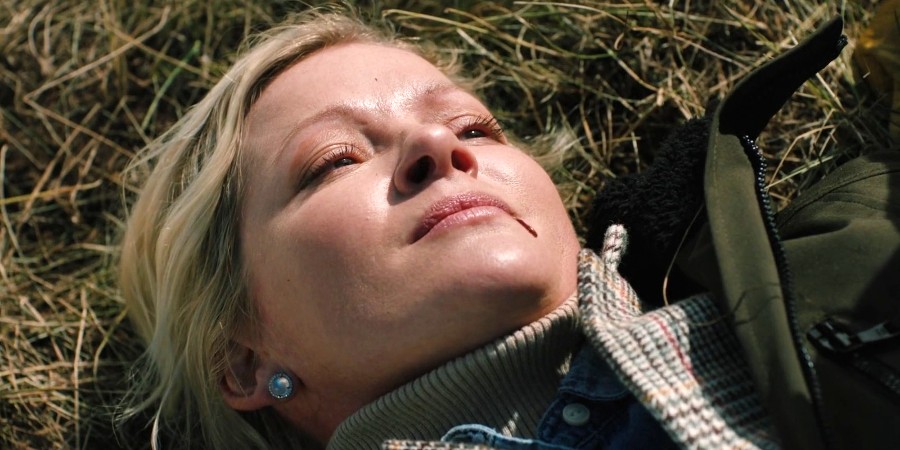 Kayce stays by his mother’s side as Beth races to find John and get help. However, by the time Beth and John arrive on the scene, Evelyn has succumbed to her injuries. The series establishes her death to have occurred on March 3, 1997. Evelyn’s death deeply impacts Beth, who considers herself partially responsible for her mother’s death. Moreover, John becomes somewhat distant from his children after the death of his wife. While John and his children’s relationship improves with time, he never truly overcomes the loss of his wife. John considers Evelyn the love of his life and is yet to remarry. Although John misses Evelyn, evidently in the third episode of season 5, he has yet to openly address his feelings about her passing. Nonetheless, Beth encourages John to move on and find someone he can love. Hence, it is evident that the subplot of Evelyn’s death is far from wrapped up.

Read More: What Car Does Beth Dutton Drive in Yellowstone?