What Car Does Beth Dutton Drive in Yellowstone? 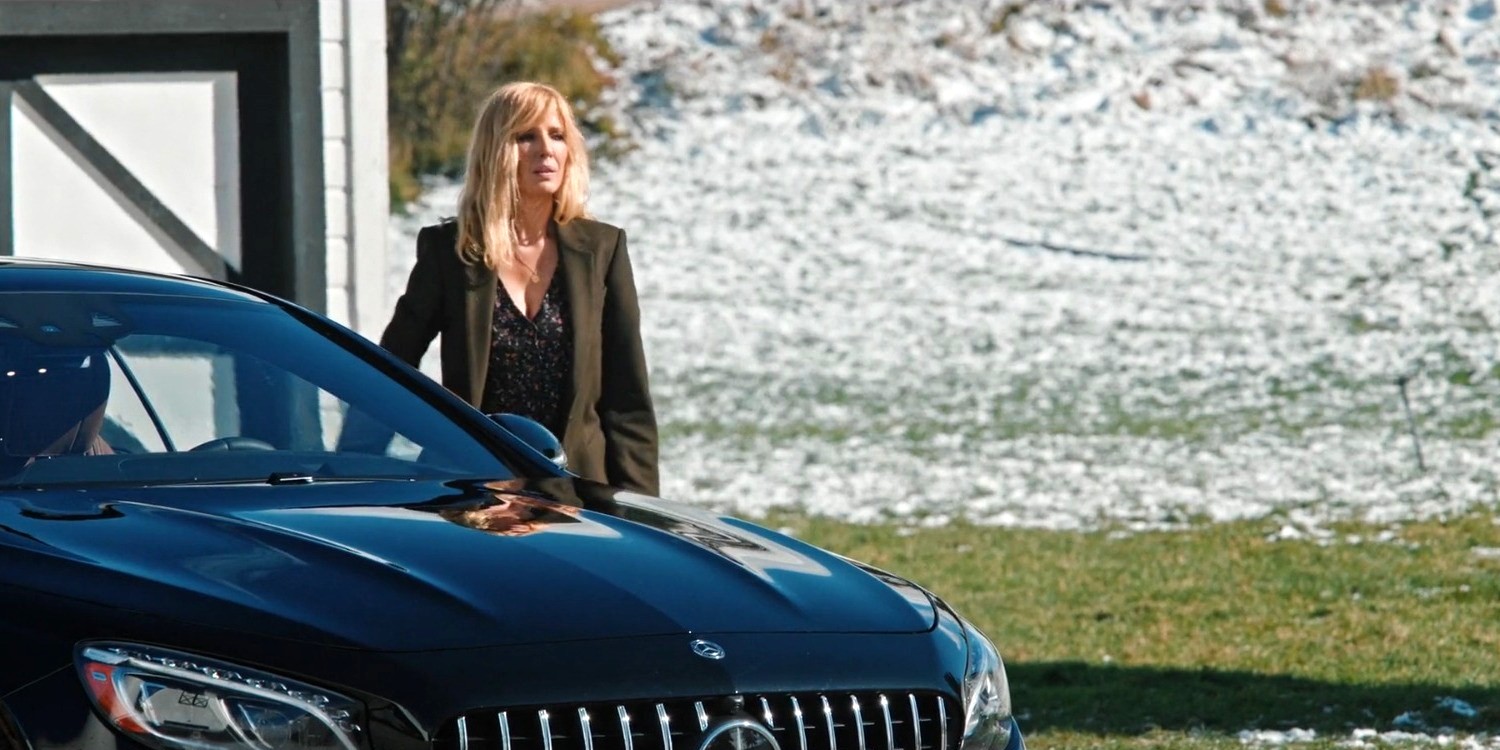 ‘Yellowstone‘ is a Western drama series on Paramount Network about the Duttons, a family who owns the Yellowstone Dutton Ranch, the largest ranch in the nation. The fifth season reunites viewers with Beth Dutton, the daughter of patriarch John Dutton and, quite simply, the fiercest character on the show. Beth’s lifestyle reflects her pristine taste and conservative upbringing in the series.

The series portrays Beth as a strong-willed finance broker who has plenty of cash to boost her lifestyle. Therefore, viewers have taken notice of the expensive cars she drives in the show. If you wish to learn the details of the cars that Beth drives in ‘Yellowstone,’ here is everything you need to know! SPOILERS AHEAD!

What Car Does Beth Dutton Drive?

In ‘Yellowstone,’ Beth Dutton is one of the most important characters. She is John Dutton’s daughter and works closely with him to save their ancestral ranch. In the earlier seasons, works for Schwartz & Meyer, a bank based out of Salt Lake City, Utah. Beth manages their Bozeman, Montana firm until Market Equities takes over the bank. The series roots Beth in the corporate world, where flaunting money through symbolism is a must to survive. The same is true for Beth, whose choice of cars represents a similar idea. 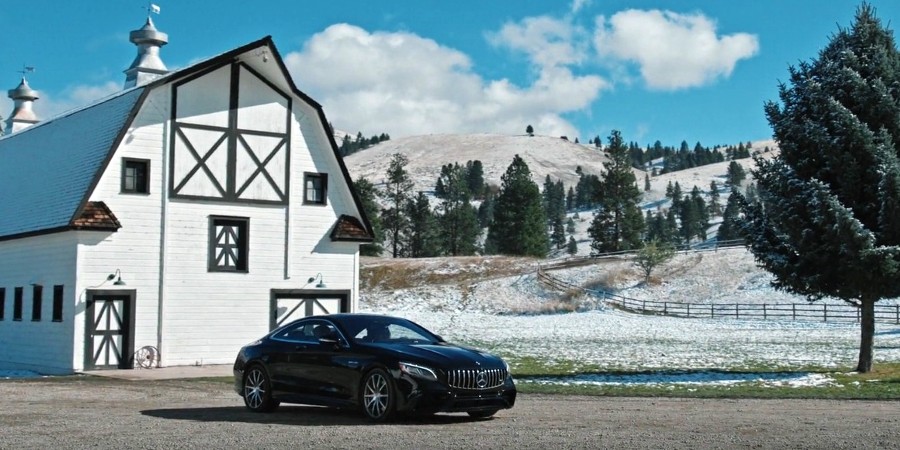 The fourth season sees Beth switching to Mercedes-AMG GT. The car comes in coupé and roadster body styles, and Beth’s version is the former. The exact model is supposed to be Mercedes-Benz-AMG S 63 Coupe with a 5.5-Litre V8-Powered engine. The Mercedes-AMG GT S-series was launched in 2015 and continued production until 2021. The car can be estimated to cost close to $118,600. 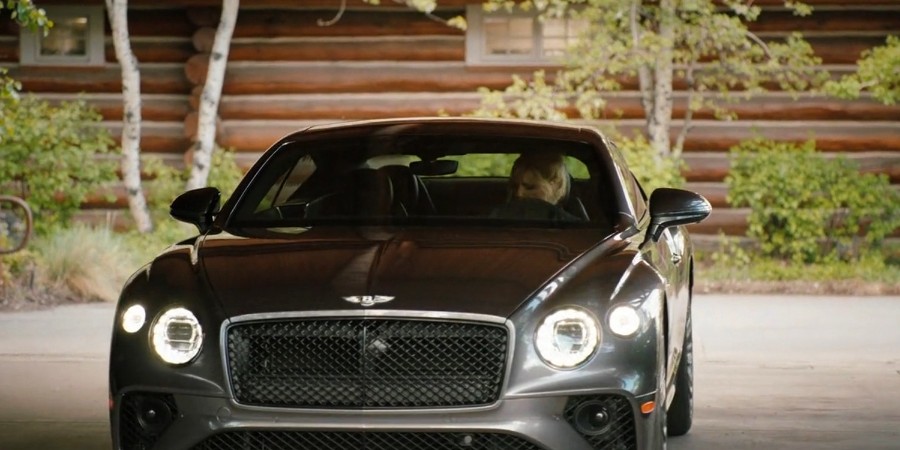 However, in the fifth season, Beth seems to have ditched her affinity for Mercedes. In the second episode of season 5, titled ‘The Sting of Wisdom,’ Beth drives a Bently. She arrives at a local hotel, where Beth has a quick chat with the valet driver about the car. The scene reveals that Beth’s new ride is a Bentley Continental GT. The car was launched in 2003 by British automaker Bentley Motors.

Currently, the Bentley Continental GT is in its third generation of models, having launched the new series in 2018. While we could not identify the exact variant that Beth drives, a Bentley Continental GT typically costs $202,500 at the minimum. Therefore, it is safe to say that Beth has made quite a hefty purchase. Nonetheless, she continues to show exquisite taste in cars and is likely to continue driving the Bently for the rest of the fifth season.

Read More: How Did Beth Dutton Get the Scar on Her Face in Yellowstone?