How Did María LaGuerta Die in Dexter? Who Killed Her? 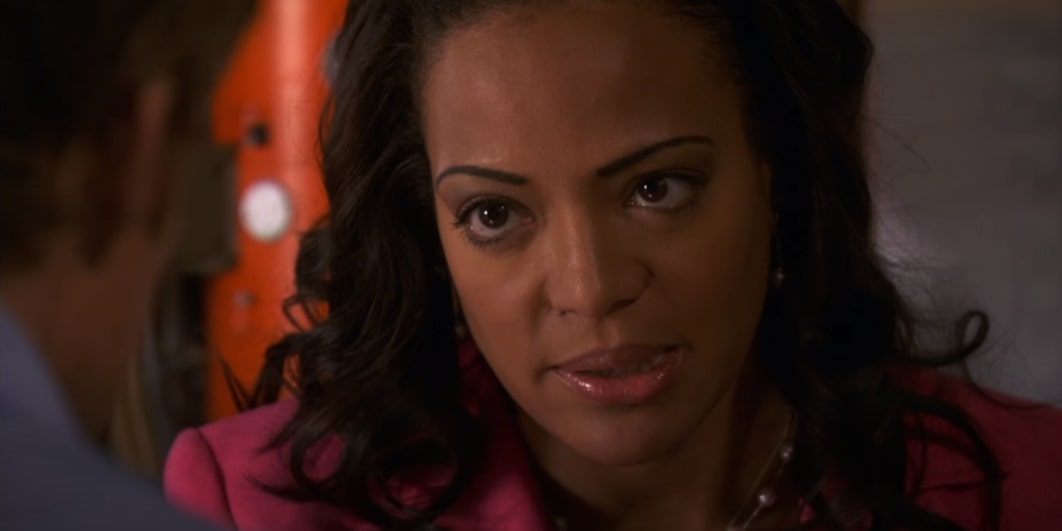 María LaGuerta (Lauren Velez) is an important character in the first seven seasons of the ‘Dexter’ series. She is ambitious, resourceful, and highly competent at her job. LaGuerta is also a savvy political animal who understands the inner workings of Miami Metro Homicide and how to play the game to rapidly rise through the ranks. She serves as the leader of most of the investigations in the first seasons of the show. While she handles the political aspects of the investigations, officers such as Sergeant James Doakes and Angel Batista do the detective work.

Her relationship with Debra is initially quite antagonistic, but it improves as the series progresses. LaGuerta is one of the few police officers who figure out that Dexter is the Bay Harbor Butcher and ultimately pays for it with her life. If you are wondering how she died in ‘Dexter,’ and who killed her, we got you covered. SPOILERS AHEAD.

How Did María LaGuerta Die?

María LaGuerta is not the most likable character in ‘Dexter,’ but there seems to be a consensus on the fact that she is a remarkable police officer. In the course of the series, she marries and then divorces Angel Batista. She also has a very close relationship with Doakes. After the latter’s death, she refuses to believe that he is the Bay Harbor Butcher. During the investigation of Travis Marshall’s murder, LaGuerta finds a blood slide. She goes to a private facility and discovers that the sample does indeed belong to Marshall. From this point onwards, she whole-heartedly believes in Doakes’ innocence and that the real Bay Harbor Butcher is still out there in the world and is responsible for Marshall’s death. 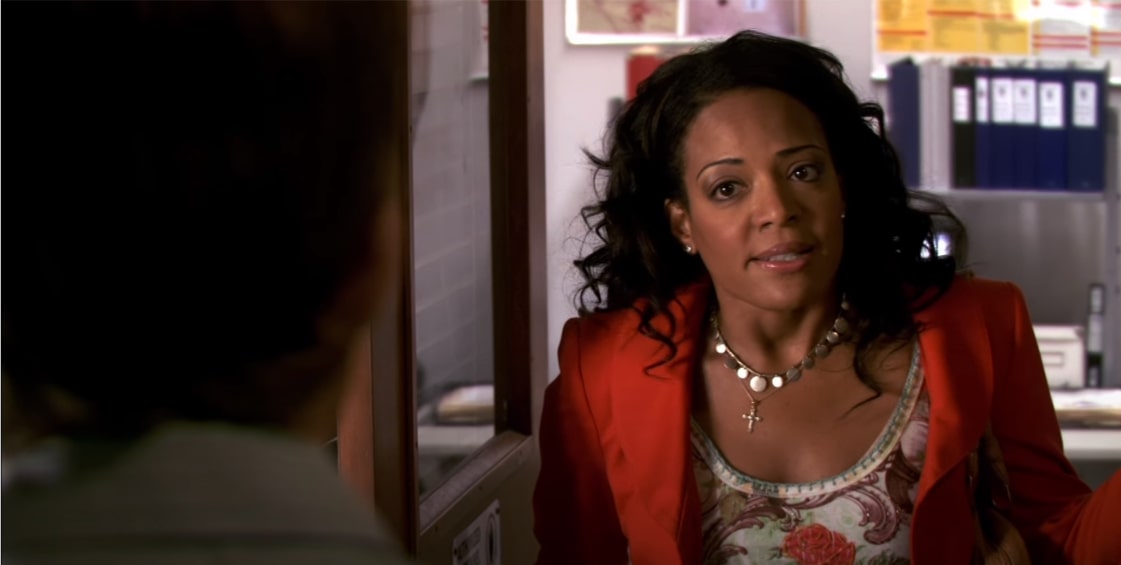 Eventually, LaGuerta zeroes in on Dexter and convinces Thomas Matthews to help her in exchange for reinstating his 40-year pension plan. She later orchestrates the release of Hector Estrada, the drug kingpin who had Dexter’s mother killed, with the plans of using him as bait against Dexter. Erroneously believing that Dexter has already murdered Estrada, LaGuerta takes him into custody. However, she is later accused of trying to frame Dexter.

María LaGuerta dies due to a gunshot wound. She discovers the truth about Dexter and comes the closest before Angela to bring him his comeuppance. However, as with Doakes, her obsession with Dexter proves to be her undoing. 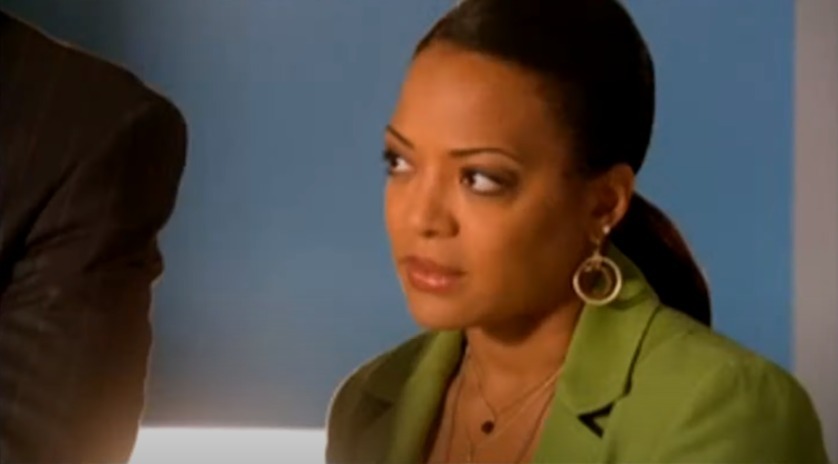 As LaGuerta continues investigating the Bay Harbor Butcher, Dexter reluctantly decides that his best course of action is to kill her. He comes up with a plan of murdering both Estrada and LaGuerta and then setting the scene up in such a way that it might seem that they have killed each other. However, before he can do that, Debra arrives. As the siblings begin to argue, LaGuerta wakes up because Dexter had administered a less than usual dose on her and tries to persuade Debra to kill her brother. Instead, Debra kills her to protect Dexter’s secrets.

Read More: Is Dexter Dead or Alive at the End of Dexter: New Blood?