How Did Mark Die in Virgin River? 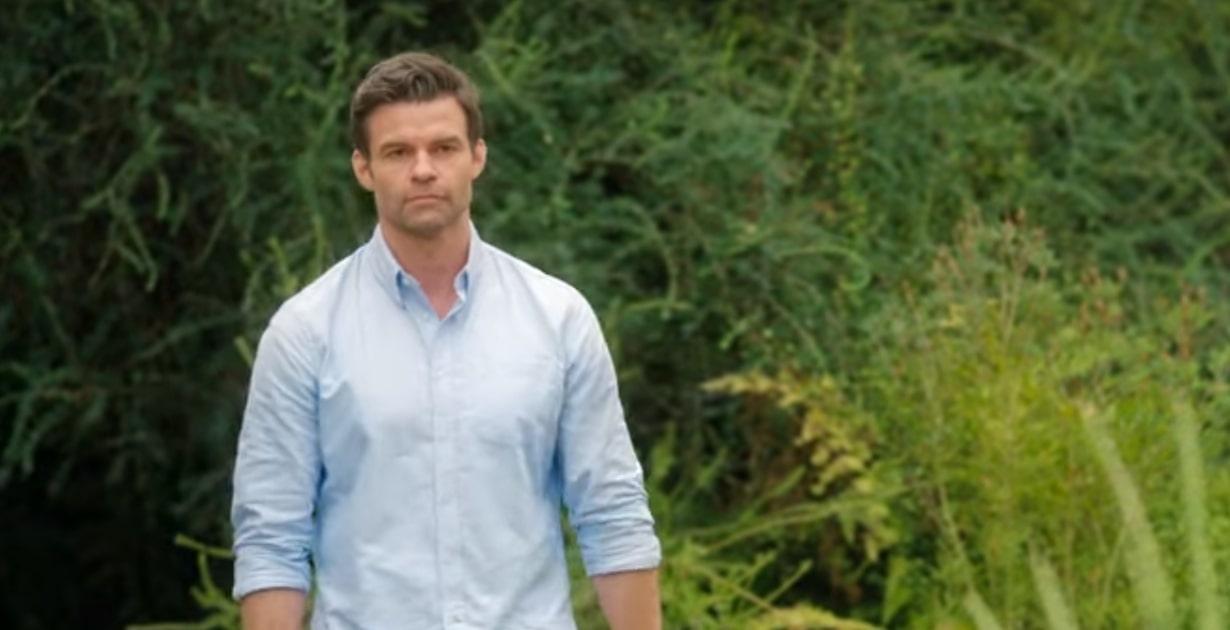 Developed by Sue Tenney, ‘Virgin River‘ is a romance drama series. It is set in the fictional California town of the same name. While the series is about many residents of Virgin River, the narrative is centered around nurse practitioner and midwife Melinda “Mel” Monroe (Alexandra Breckenridge), whose arrival in town serves as the beginning of the series. The audience learns she has come to Virgin River, seeking a new beginning. Mel was previously married to Mark Monroe, whose passing prompted her relocation. If you are wondering about the manner of Mark’s death, we got you covered. SPOILERS AHEAD.

Who Was Mark Monroe?

Mark Monroe was an ER surgeon in Los Angeles. Through flashback scenes, it is revealed that Mark and Mel met when the latter had an accident involving one of the patients on her first day at work. She was taken to ER wing of the hospital, and Mark treated her wound. The two of them grew close over time and eventually began dating. Mark proposed to her by hiding the ring under the popcorn when they went to catch a movie. 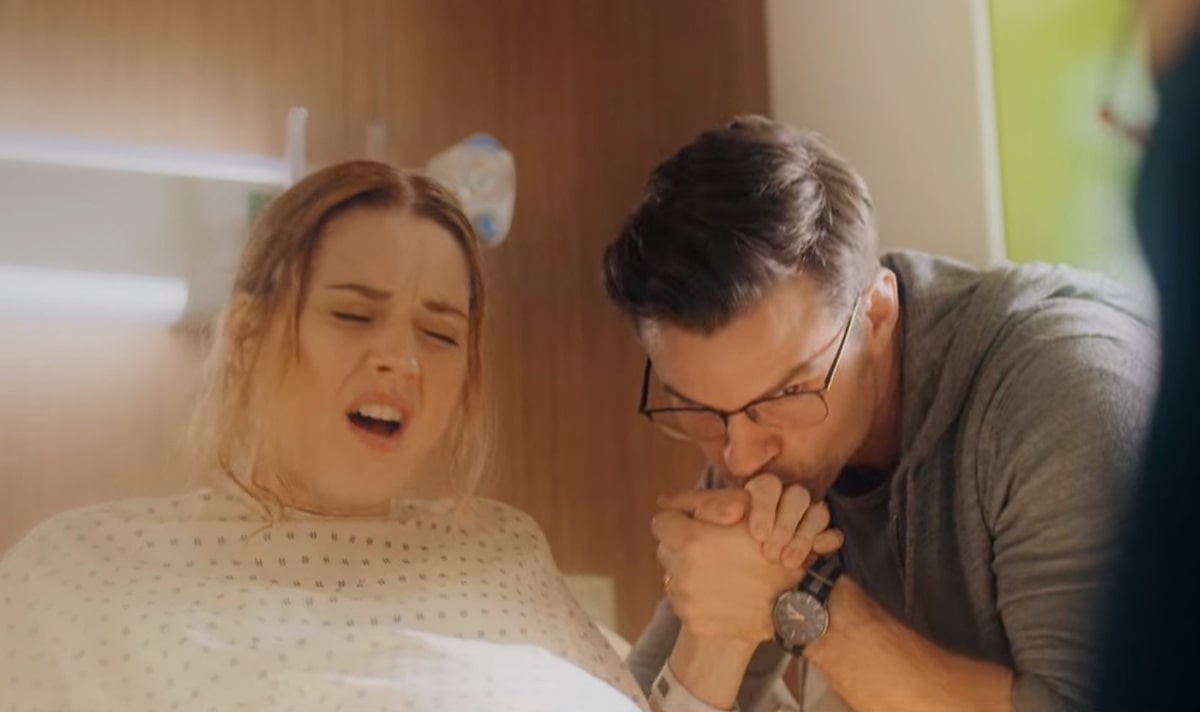 Initially, their marital life was very happy, especially after Mel became pregnant. However, their child was stillborn, and their lives completely spiraled out of control. They tried to get pregnant five times with alternative methods such as IVF, but nothing worked. Mark came to believe that they couldn’t have children and spoke to Mel about it and told Mel that he had grown tired and frustrated with the entire process. However, Mel wanted to keep trying. This difference of opinion inevitably puts a strain on their relationship.

How Did Mark Die?

‘Virgin River’ reveals quite early that Mark is dead. However, the exact circumstances of his passing are revealed gradually. Mel wanted to keep trying for a child, but Mark wanted to stop and focus on their relationship. While they were traveling in their car during a storm, Mel suggested that she and Mark should take a break from their relationship as they wanted fundamentally different things in their lives. Just as a shocked Mark turned toward her, a truck hit their car, fatally injuring Mark.

In one of the flashback scenes, we see Mel sprinting across a hospital and asking the doctors to save her husband. In another scene, we see her receiving the news of Mark’s demise. Since then, Mel has held herself responsible for what happened to Mark, and it takes her a really long while to forgive herself. In one of the episodes, Mark’s sister, Stacie, arrives in Virgin River to demand the engagement ring Mark gave Mel. It originally belonged to Mark and Stacie’s grandmother. After giving it some thought, Mel refuses to give it to Stacie. In season 4, after Mel becomes pregnant, Mark’s mother tells her that she will sue Mel for custodial rights as she thinks the baby Mel is pregnant with is Mark’s. In the season finale, it is revealed that Jack is the father, which nullifies any possible claim from Mark’s mother.

Read More: Does Charmaine or Mel Lose Their Baby in Virgin River?