How Did Sean Payton and His Ex-Wife Meet? Where is Beth Shuey Now? 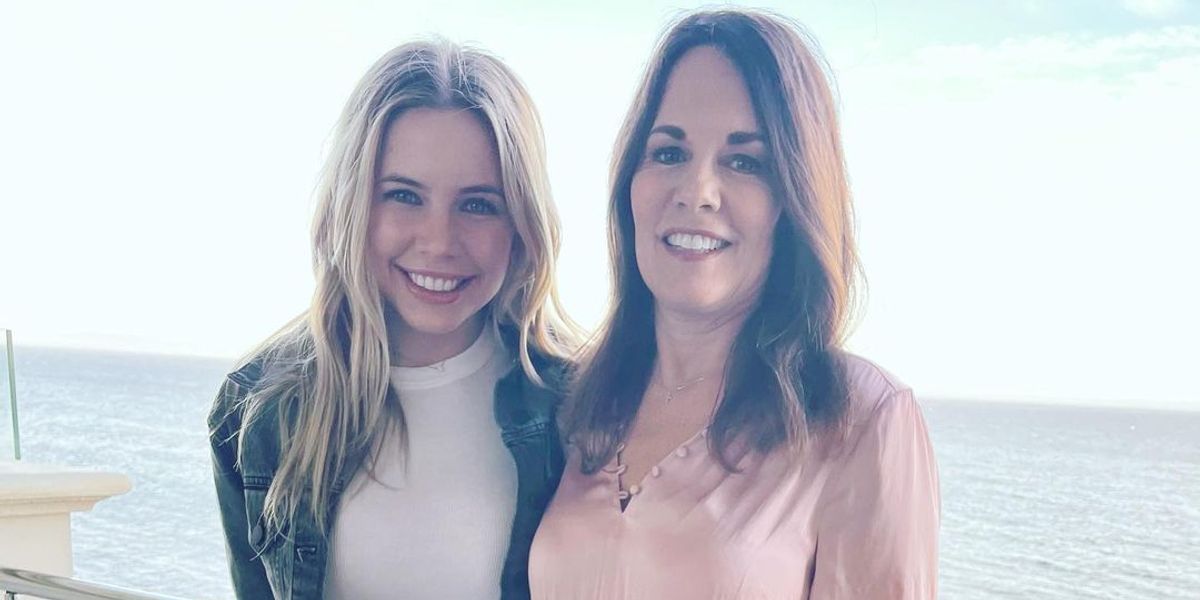 ‘Home Team,’ directed by Charles and Daniel Kinnane, is a sports comedy film based on the life of NFL coach Sean Payton. In the movie, Payton is suspended from his position as the Head Coach of the New Orleans Saints football team and returns to Argyle, Texas. While in the town, Sean tries to reconnect with his son, Connor, while coaching a middle school football team. The movie briefly touches upon Sean’s relationship with his ex-wife, Beth. If you watched the movie and grew curious about the former couple’s relationship, separation, and Beth’s current whereabouts, we’ve got you covered!

How Did Sean and Beth Meet?

Beth Shuey is the ex-wife of NFL coach Sean Payton. Shuey was born in Morocco, Indiana, and attended Indiana State University. In 1990, Sean Payton joined the university as a running back and wide receivers coach. During this time, Beth met Sean, and the two began dating. After being in a relationship for some time, Sean and Beth tied the knot on July 11, 1992. They welcomed a daughter named Meghan in 1997. The couple’s son, Connor, was born in 2000.

Beth and Sean remained married for almost two decades, and the family relocated to Mandeville, Louisiana, after Sean joined the New Orleans Saints as their head coach. In the midst of the Bountygate scandal that altered the course of Sean’s life, Beth and Sean decided to part ways as husband and wife. In June 2012, shortly before their 20th marriage anniversary, the couple filed for divorce at a court in Tarrant County, Texas. The petition for divorce read, “discord or conflict of personalities between Petitioner and Respondent that destroys the legitimate ends of the marriage relationship and prevents any reasonable expectation of reconciliation.”

Where is Beth Shuey Now?

Beth’s divorce with Sean was finalized in 2014. Not much is known about Beth Shuey’s personal or professional life after her divorce from Sean Payton. She reportedly worked as a Court Appointed Special Advocate and care coach at some point in her life. Beth now goes by the last name McGuire. Beth has remarried since her divorce. Her present husband is Jamie McGuire, who is reportedly a real estate agent. In the film, Rob Schneider plays Beth’s partner, who is also named Jamie. Beth has two stepdaughters from her relationship with Jamie.

Beth also continues to share a close bond with both her children. Meghan Payton frequently shares pictures with her mother on her social media accounts. The mother and daughter seem to enjoy various outdoor activities and spend quality time with each other. Aside from the aforementioned information, Beth has decided to keep her personal life private, and we respect her right in doing so.