How Did Spencer Get Rich in iCarly? 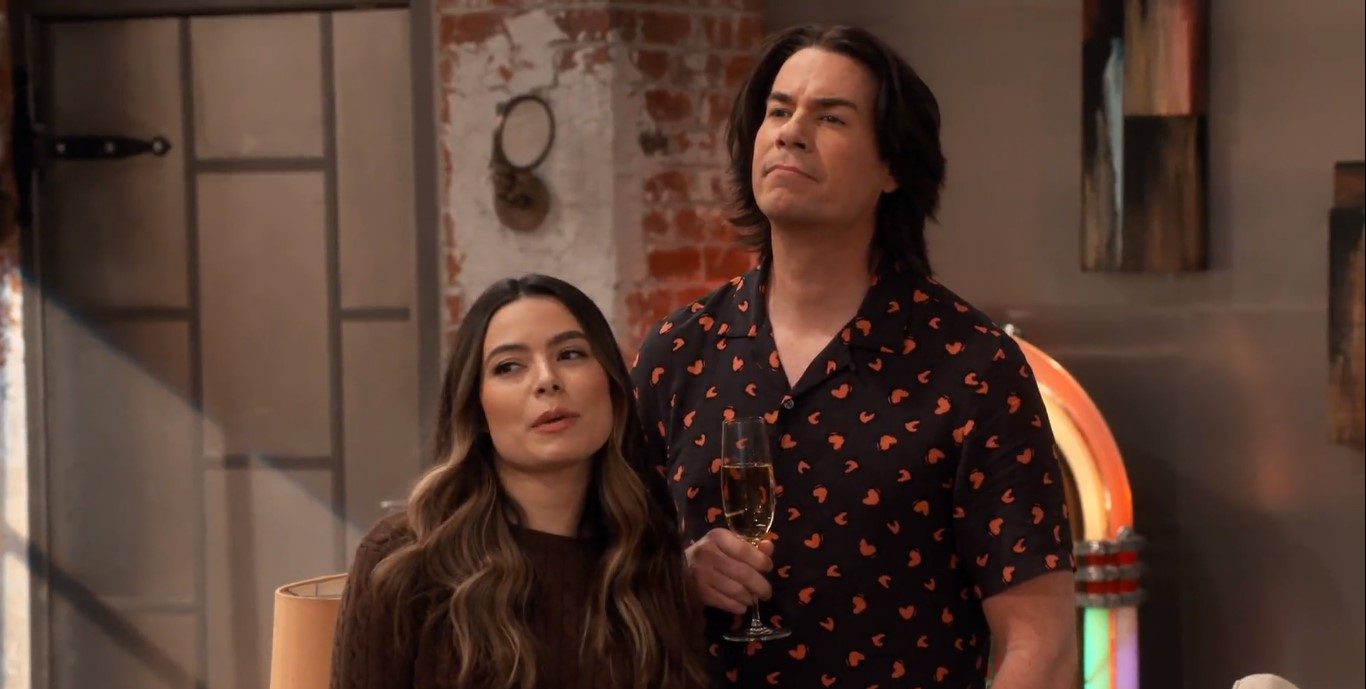 The hit Nickelodeon sitcom ‘iCarly‘ created by Dan Schneider that aired on the channel from 2007-2012, follows the life of Carly, a teenager, and her friends Sam and Freddie, who start an internet web show that goes viral. Now, nearly a decade later, Carly and her absurdly hilarious web show are back, and we couldn’t be more excited! The new ‘iCarly’ follows Carly, in her 20s, trying to navigate the difficulties of adulthood.

A lot has changed around the Seattle-based apartment building we grew up in, familiar faces are missing, and we are getting acquainted with some new faces. Amidst all these changes is Spencer’s meteoric rise to fame. If you are wondering how the loveable goofball Spencer (Jerry Trainor) has earned himself a fortune of wealth, we’ve got you covered. Here’s everything we know in that regard.

How Did Spencer Get Rich in iCarly?

Spencer Shay is Carly’s elder brother and guardian. He is introduced in the pilot episode of the original show titled ‘iPilot.’ Carly’s dad works in the Air Force and is posted in Italy on a submarine (don’t worry, Carly is as confused as us). At the same time, the identity of her mother remains a mystery. This makes Spencer her caretaker and adult supervisor; the only problem is Spencer is more a child than Carly. 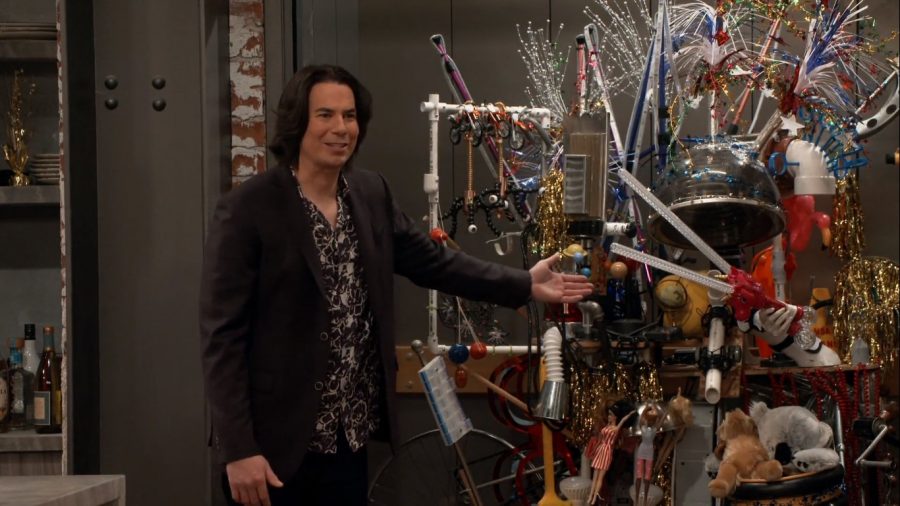 Spencer is highly offbeat, sometimes immature, and hyperactive but typically shows signs of being a responsible adult when Carly needs him. It is revealed that Spencer attended a law school for merely three days but dropped out, a fact he hides from his father. Spencer makes a living by creating whacky sculptures that are not only hilarious but also extremely impractical. Nonetheless, his work seems to appease those around him.

Aside from being an (accidentally) genius sculptor, Spencer is also a talented artist and has impeccable sketching skills. Many of Spencer’s art creations spontaneously catch fire in the original show as a running gag despite being made out of non-combustible objects. He creates a sculpture with the most moving objects that gets him into the Jonas World Records.

In the premiere episode of the ‘iCarly’ reboot, it is revealed that Spencer is now a millionaire. Freddie commends him on his “Marshmallow White House” sculpture. The sculpture inadvertently caught fire, and the marshmallows began to melt, which was seen as a political statement on the state of democracy in the country by the art lovers present at the exhibition. 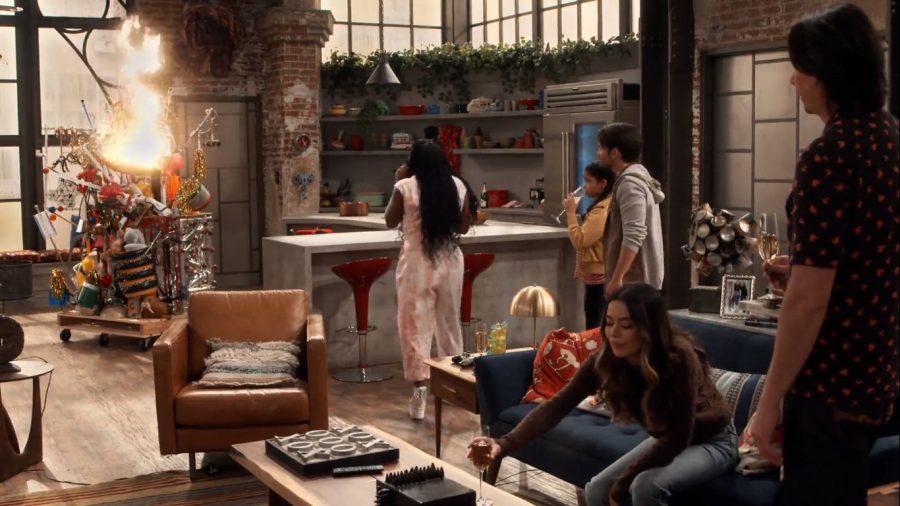 Spencer reveals that, as usual, the sculpture wasn’t meant to catch fire. It is implied that after this incident, Spencer became a millionaire due to his artwork gaining popularity. It is also revealed that Spencer bought a falcon named Jericho with the money, another display of his childlike personality.

In the years since the original show went off the air, Spencer gaining recognition as an artist is an exciting development for the reboot. Tying it closely to one of the hilarious running gags of the show adds a layer of nostalgia. It is the perfect escalation of the accidental genius trope associated with Spencer.

However, Spencer of the new ‘iCarly’ is more self-aware and knows that it is people’s perception of his artwork and their desire to find a deeper meaning in it is that makes his work special. We are just happy Spencer is finally receiving the recognition he deserves, and we can’t wait to see what more amazing sculptures he creates with his newfound wealth.

Read More: Why is Sam Puckett (Jennette McCurdy) Not in iCarly Reboot?