Why is Gibby (Noah Munck) Not in iCarly Reboot? 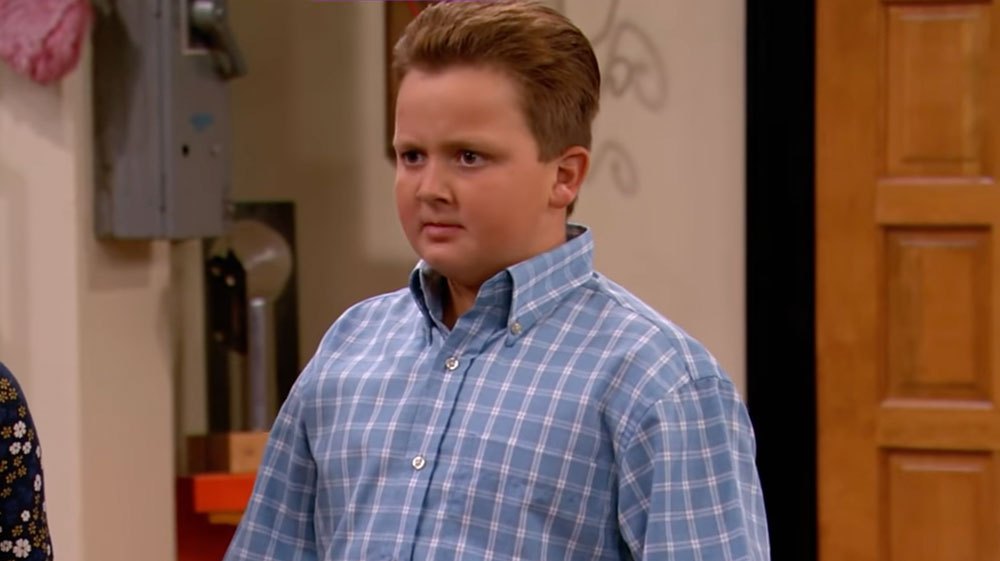 We first met Gibby in the sitcom called ‘iCarly,’ which aired from 2007 to 2012 on Nickelodeon. The teen drama revolves around Carly Shay, her brother Spencer, and their group of friends who help her create her in-universe web series called ‘iCarly.’ Noah Munck plays Gibby, who is friends with Carly, Freddie, and Sam. On June 17, 2021, the series returned on Paramount+ as the revived version of the original show; however, Gibby is nowhere to be seen. Naturally, the fans want to know where Noah Munck is and why he is not a part of the reboot. So, here is everything we know!

Why is Noah Munck Not in iCarly Reboot?

While Miranda Cosgrove (Carly Shay), Jerry Trainor (Spencer Shay), and Nathan Kress (Freddie Benson) reprise their roles in the 2021 series, Noah Munck and Jennette McCurdy (Sam Puckett) did not return. It did not take long for the fans to flood social media with questions about why the two main cast members are not in the reboot series. Jennette McCurdy’s statement shocked the fans as the former child actor admitted that she resents the onscreen projects she was a part of in her childhood and quit acting a few years ago. While Munck has not quit acting, he chose not to be a part of the show. In December 2020, the then-showrunner Jay Kogen responded to a fan assuring him that the team had reached out to the actor. 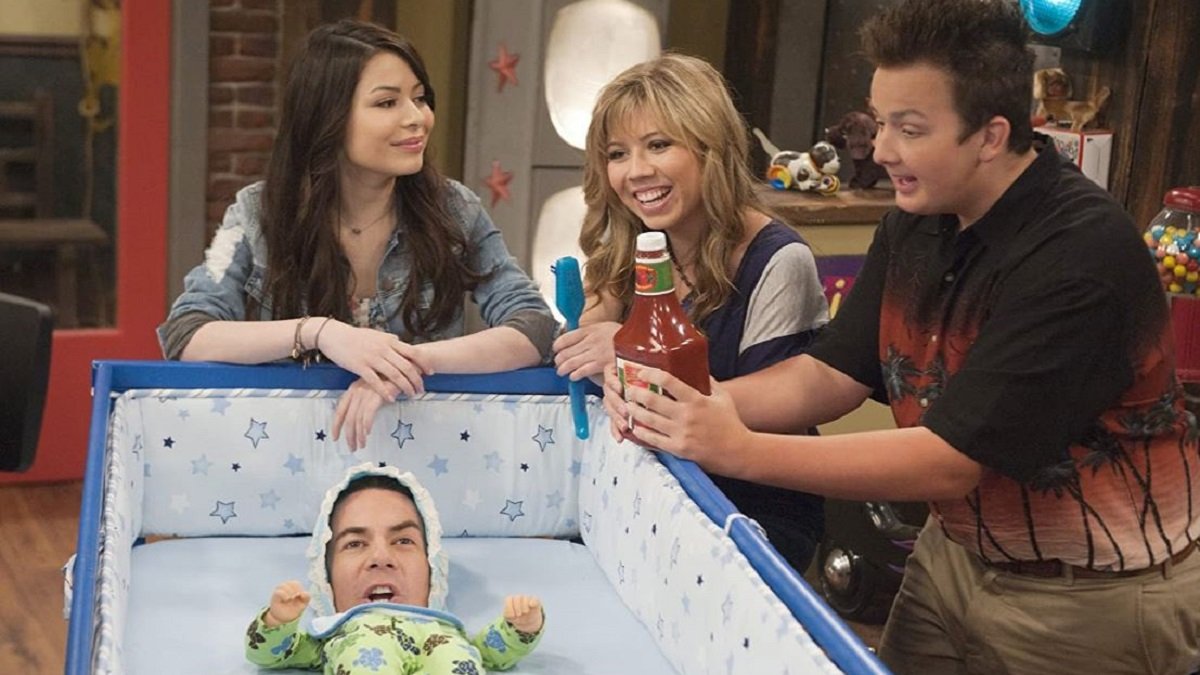 Even though the fans love Gibby and look forward to seeing him again, it seems that Munck does not share that nostalgic fondness for the character. In a conversation with The OYC podcast in July 2017, he would reprise his role if ‘iCarly’ was to be revived. The actor said he still had a “weird relationship” with the character. While he appreciated the role, he also had a “hate for it.” Munck continued, “It is understandable because I was like the beat-up, punching bag kind of character- the expense of the joke. So, I don’t know. Maybe one day I’ll have a better relationship with it, and who knows, I might come back.” But he emphasized that he was not keen on portraying Gibby anymore. He also discussed that the role has continued to affect his interactions with fans of the show, and it has not always been a pleasant experience.

In an earlier interview in September 2014 with Biola University’s student newspaper called Chimes, Munck expressed his desire to be taken more seriously as an actor. He said, “Now I would like to progress into something that’s completely different than ‘iCarly.’ I would love to show people that I can do something, act serious, in a way that’s dramatic.” He added, “I want to act in drama roles, I want to act in more grown-up comedy roles, I want to act in stuff that’s more serious. I think it’s not proving myself; it’s just wanting to further my career and go past the kid roles.” 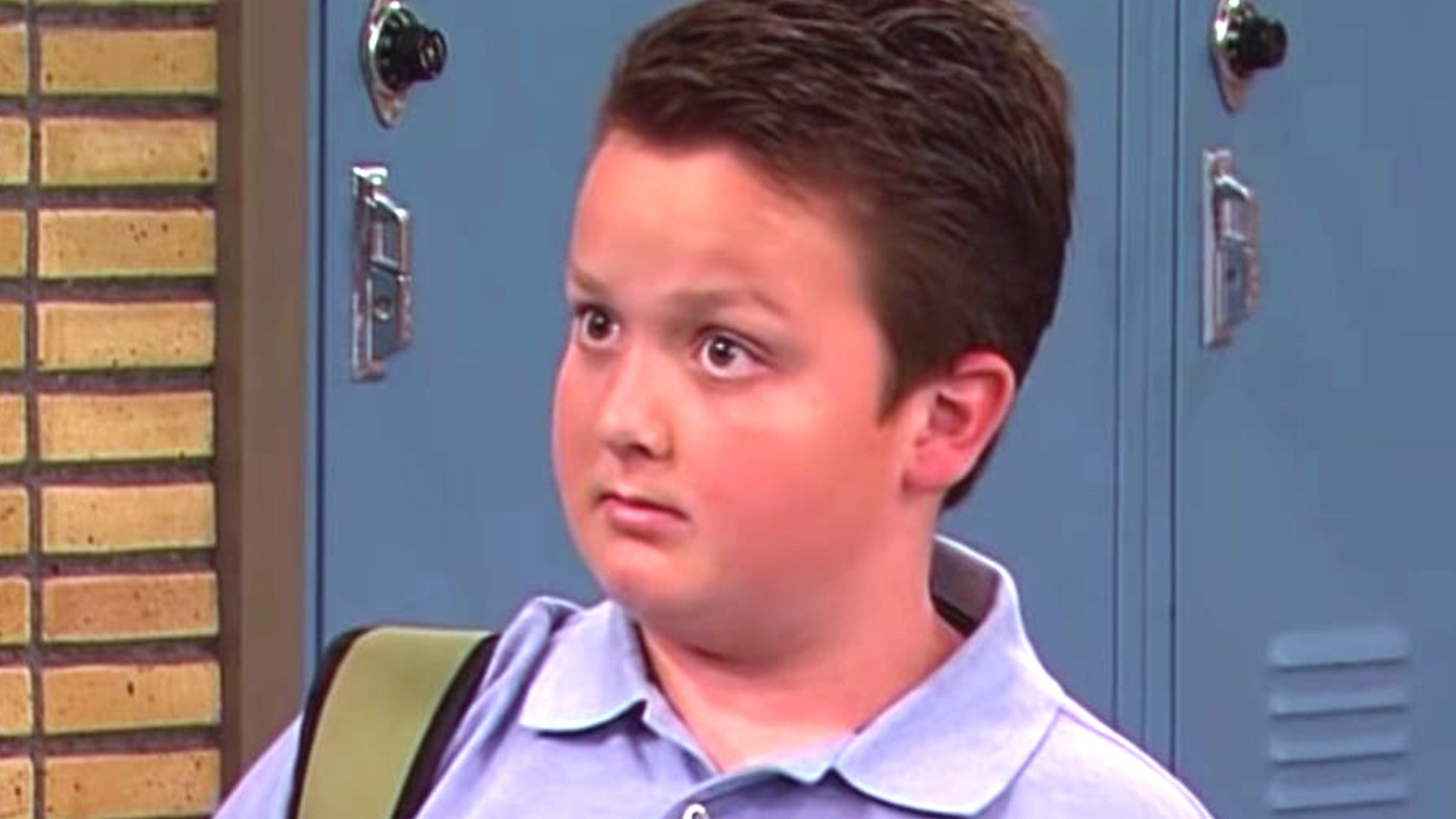 After the original ‘iCarly,’ Munck also reprised his role in the spin-off ‘Sam & Cat.’ He also filmed a pilot for a spin-off series of his own titled ‘Gibby,’ which ultimately did not take off. The actor went on to feature in films and shows like ‘Bad Teacher’ and ‘Wizards of Waverly Place.’ He currently portrays ‘Naked’ Rob Smith in the sitcom ‘The Goldbergs.’ Apart from acting, Munck has also broadened his skill set. He has written some short films and comedy pieces with his friends. Additionally, he is a music producer and has released electronic music under the name Noxik. In 2016, the multitalented star started his own YouTube channel called ‘sadworld,’ where he shares music and experimental comedy sketches.

So, although fans are still hoping that Munck changes his mind because they miss Gibby, it seems like the actor has moved on to other things. The only way he might be interested in returning is if the writers revamp his character’s image or introduce him as a new character altogether. Nothing has officially been stated, so one can only wait and see if the ‘iCarly’ reboot creates an opportunity that might be interesting enough for Munck to consider appearing in the 2021 show.