Where Was How Do You Know Filmed? 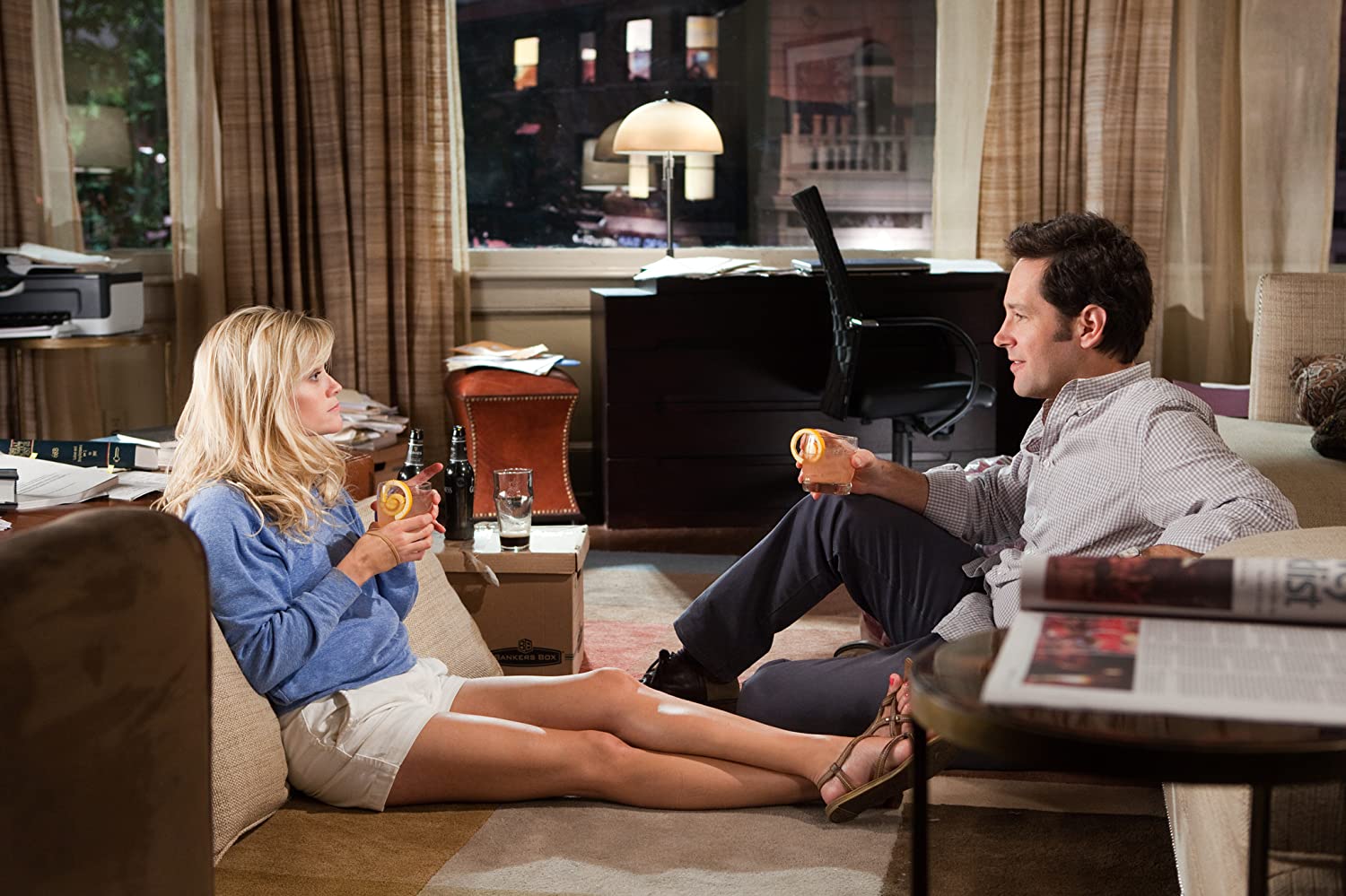 Love triangles: one of the favorite forms of conflict for romance writers, and for good reason. Love triangles are definitely the source of some impeccable drama and a way to add some mystery to a conventional romance tale. However, they can be much more. Love triangles can be used to bring out character traits and inner conflicts rather effectively. They can be used to depict some tough introspection and situations which would be hard to portray without too much exposition. One such movie which employs the love triangle formula to do so is 2010’s ‘How Do You Know.’

‘How Do You Know’ is a film that revolves around a softball player, Lisa. Well, an ex-softball player since she is cut off from the national team and finds herself to be past her prime. In such a troubled state, she starts to grow feelings for a corporate guy who is in the middle of a crisis himself. Lisa starts to become confused between choosing him and her current, basketball-playing partner. Could this love triangle reflect a choice between her old life that Lisa is trying to leave behind and a new one that she is hesitant to embrace?

‘How Do You Know’ features a rather strong cast. The character of Lisa is essayed by Reese Witherspoon who needs no introduction whatsoever. The character of her basketball-playing partner, Matty is essayed by Owen Wilson. On the other hand, the role of the corporate guy that Lisa falls in love with is played by Paul Rudd. Other cast members of the movie include Jack Nicholson and Dean Norris.

How Do You Know Filming Locations

‘How Do You Know’ is a love triangle and the one thing that is true about them is the fact that they are universal. Hence, the movie could have really been set anywhere. The setting is not all-important for it. Yet, it is natural for viewers to wonder where ‘How Do You Know’ has been filmed.

Several scenes of ‘How Do You Know’ were filmed in the nation’s capital. For instance, this is where the street scenes were shot. To be more specific, filming was carried out in DuPont Circle and Nationals Circle on 1500 South Capitol Street SE.

Apart from Washington DC, filming for ‘How Do You Know’ was also carried out in the state of Pennsylvania. Here, filming was carried out in Drexel University, and Penn Presbyterian Hospital.

Filming for ‘How Do You Know’ was also undertaken in California. Here, UCLA was used for filming purposes.