How Long Are Contestants in The Circle? 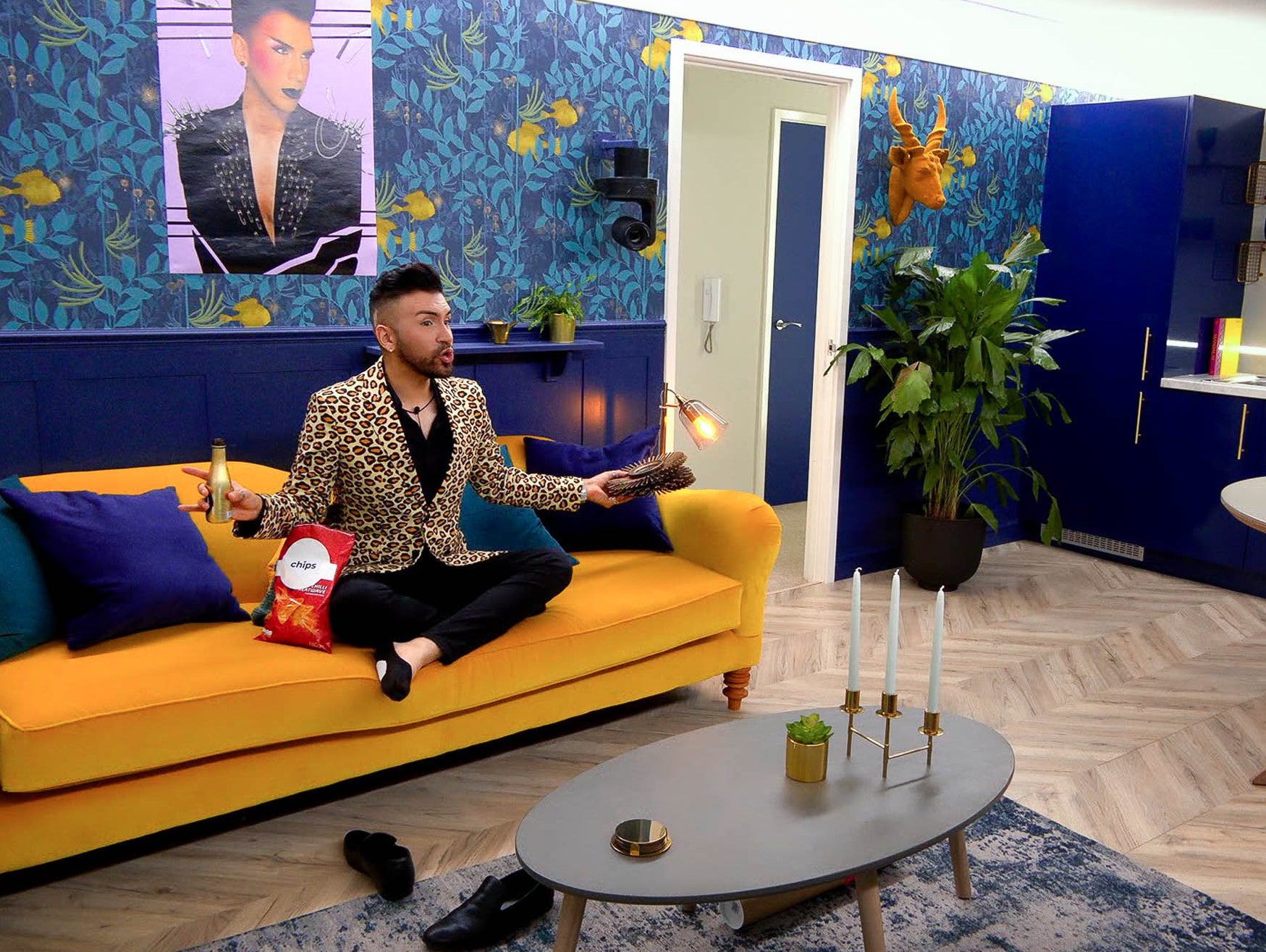 ‘The Circle‘ or ‘The Circle US’ is a reality competition series that combines the notions behind ‘Big Brother’ and ‘Catfish’ to give us a drama-filled yet lighthearted entertainment program. Following a set of strangers, as they live in separate apartments of the same building, it’s a game of popularity like no other. After all, their sole means of communication is texts through the specially designed titular social media platform.

Therefore, with $100,000 at stake, the cast members have to create positive and lasting connections amongst each other without ever meeting face to face to avoid getting “blocked” or eliminated. There’s a risk, and there are mind-boggling twists, yet it’s still the players’ isolation that intrigues us the most. So now that this Netflix original has been on the air for some time, let’s find out the details surrounding the time for which the contestants are restricted within the complex, shall we?

How Long are Contestants in The Circle For?

As per show creator Tim Harcourt, it takes roughly 14-15 days to shoot a season of ‘The Circle,’ indicating that the original competitors who enter at the very beginning and manage to make it all the way to the finale meal are secluded from the real world that entire time. In other words, they are inside the Circle for almost half a month. During this period, none of them are allowed to have Wi-Fi or other electronic devices. 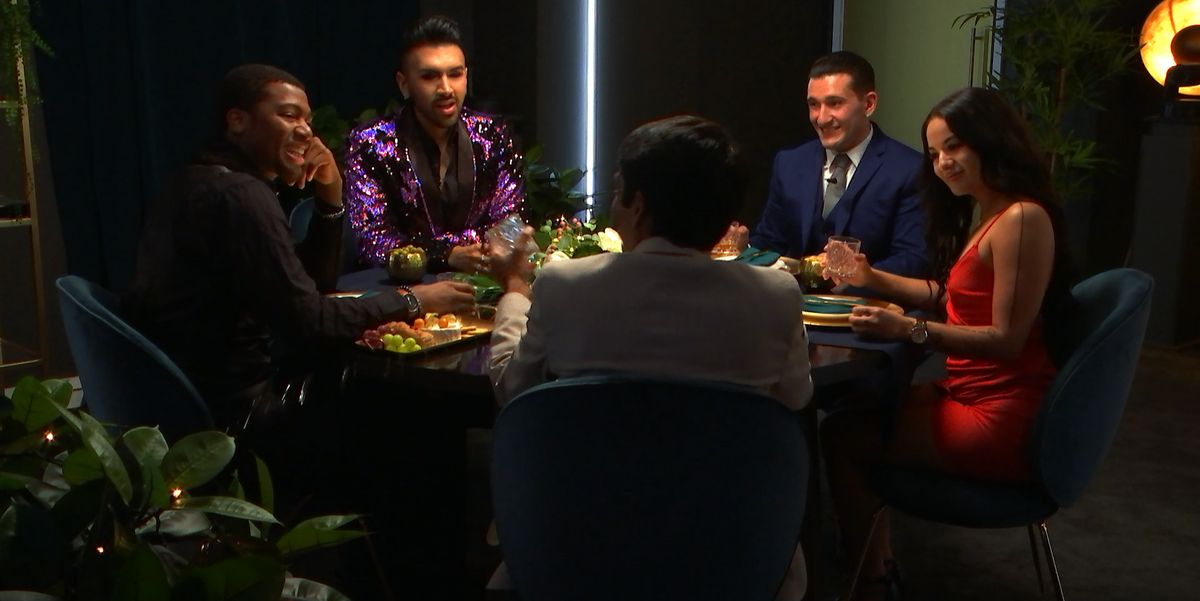 The participants’ only down-time, distraction, and relaxation when they’re not playing the strategic game come from the films and music they’d been allowed to download before heading in. Along with that, toys, books, and playing cards, coupled with interpersonal interaction, keep them company. Although this solitude seems significant, what we do not see in the series is that each cast member is in constant touch with a camera person and a producer to provide them with a human connection.

In January 2020, Tim Harcourt confirmed that producers are present at the scene for two reasons; to explain the rules to the contestants and also serve as someone they can talk to in person. After all, ‘The Circle’ is a game show where they aren’t allowed to see their challengers, not a test of confinement. Moreover, since it can still affect someone’s mental health, there’s also an on-set therapist whom the players can contact whenever they want. Thus, the production team makes sure that the contestants remain as content as possible.

We should also clarify that the participants are not recorded 24/7, and nor do they have the facility to communicate with their peers at any time they desire. There are specific windows during which they can chat, especially as a producer actually types in and sends the messages in real-time. Furthermore, the cameras are typically turned off at midnight, shortly after the evening parties, games, and final chats. Tim revealed that they had to allow people to rest, sleep, and have some time off. He further added that they couldn’t just keep bugging every individual during their much-needed beauty sleep!

Read More: Do The Circle Contestants Get Paid? What is the Prize Money?