How Many Characters Does Mike Myers Play in The Pentaverate? Who Are They? 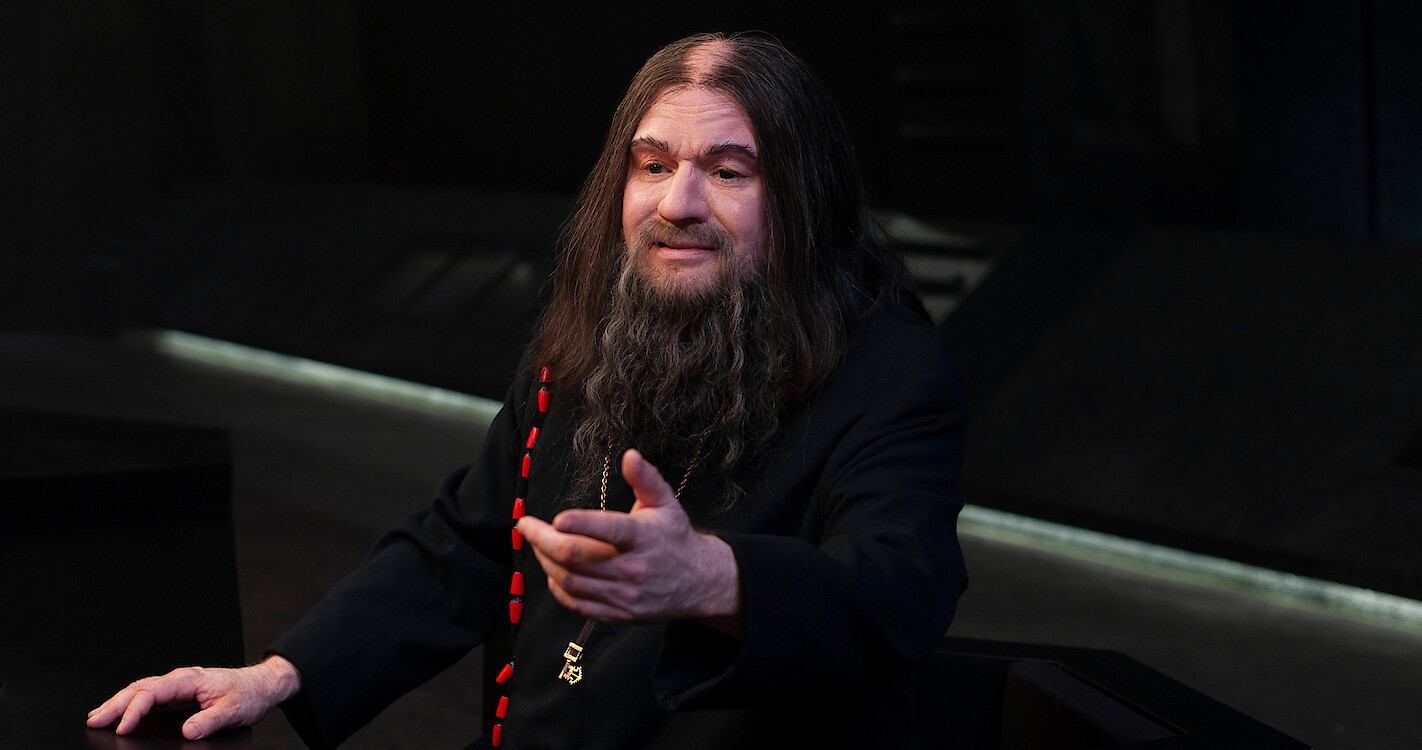 Netflix’s ‘The Pentaverate‘ follows an out-of-touch Canadian journalist who finds himself involved with an ancient secret society. The powerful five-member global order is going through its own crisis, making it the perfect time for Ken Scarborough to muddle in their affairs even further. However, the journalist soon finds that because of his interference, the fate of the world now rests on him.

The world of ‘The Pentaverate’ contains a bevy of colorful characters, from conspiracy theorists to Russian oligarchs and sentient computers. It also has a particularly entertaining narrator. Mike Myers fans probably noticed the comedic Canadian donning multiple roles in the series. You’d be surprised at how many there are! Here are all of Mike Myers’ characters from ‘The Pentaverate.’ SPOILERS AHEAD.

How Many Characters Does Mike Myers Play?

‘The Pentaverate’ gives Mike Myers a veritable playground to try on his seemingly unending comedic personas. The actor that brought us the International Man of Mystery from ‘Austin Powers’ and Wayne Campbell of ‘Wayne’s World’ now dons more than half-a-dozen roles in the Netflix series. Myers has called the show the perfect playground for his love of creating characters, and it shows!

This isn’t the first time Myers has played multiple characters in a production. However, you’d be hard-pressed to find another one in which he’s essayed eight. From an adventurous conspiracy theorist to a Russian oligarch, the actor has brought an entertaining bevy of personas to life for the show. Here’s a rundown of Mike Myers’ eight characters from ‘The Pentaverate.’

The show’s central character, Ken, is an old-timey Canadian journalist looking for a groundbreaking story to save his job. He embarks on an adventure that takes him to the headquarters of the ancient secret order known as The Pentaverate. Ken is a notoriously nice guy in the most Canadian of ways, which eventually works to his favor. Along the way, Ken runs into a number of characters, some of them also essayed by Myers.

An avid conspiracy theorist who never runs out of things to talk about, Anthony is an early source of information for Ken. They meet at a Canadian conspiracy forum (a CanConCon), where Anthony introduces Ken to The Pentaverate. Scenes with the two Mike Myers characters on a road trip to New York make for some true comedy gold. Ultimately, it is Anthony who brings Ken and his companion, Reilly Clayton, to The Pentaverate headquarters. 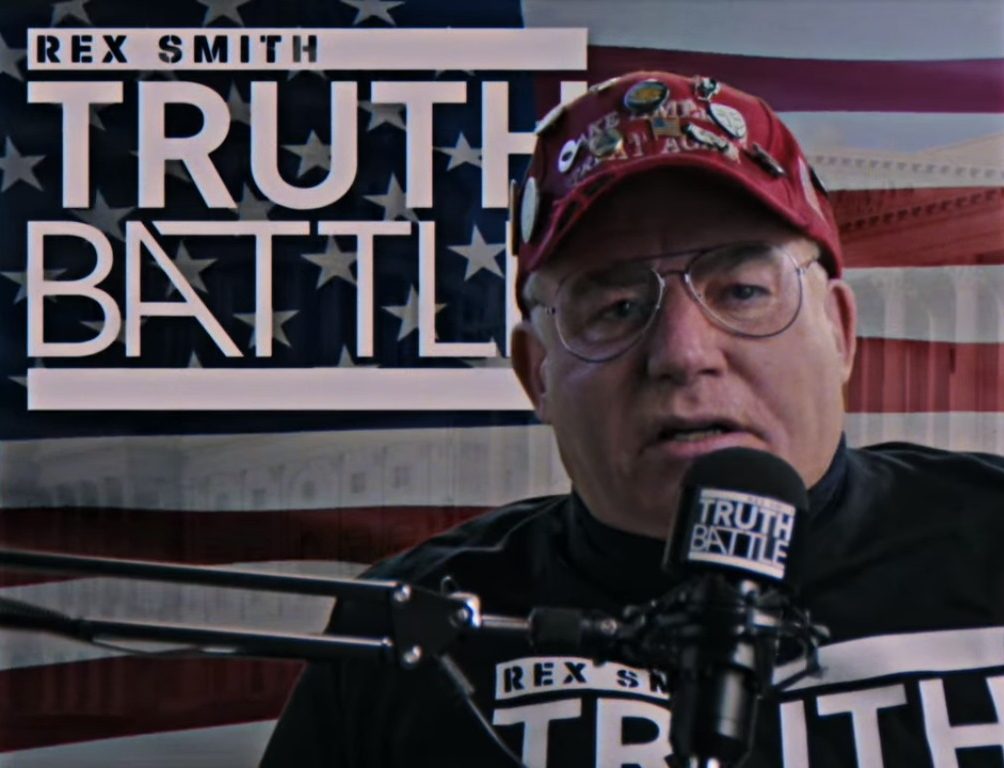 Mike Myers is also Rex Smith, who makes an appearance at the CanConCon on a screen and spews conspiracy theories for his adoring fans. Rex is the quintessential extreme right-wing commentator who makes outrageous claims about a variety of subjects. Rex also markets multiple products, including an energy drink, which fans like Anthony dutifully buy.

The eldest and richest of all the five members of The Pentaverate, Lord Lordington is one of the wiser members of the group. Being the longest-running member of the ancient group, he is also its official leader.

Another member of The Pentaverate brought to life by Myers is Mishu, a Russian oligarch. The actor dons some expansive wigs and puts on a questionable Russian accent that sets up multiple gags. Misha’s atrocious accent, and his propensity to mispronounce words so they sound rude, is a long-running joke in the narrative.

A wealthy media mogul who is delighted to be running the world, Bruce is one of the most affluent members of The Pentaverate. He also seems to hold some sway over the group and is often its loudest voice. Most notably, Bruce seems to have some nefarious plans of his own, and his character gives Myers the chance to show his villainous side.

Myers also takes a turn as iconic talent manager Shep Gordon, who is The Pentaverate’s most easy-going member. Interestingly, Mike Myers actually knew the real Shep Gordon, who used to represent Alice Cooper. In the show, Shep’s character is seen telling the group stories about his wild times as the rockstar’s manager.

The final member of The Pentaverate that Mike Myers essays is the late Jason Eccleston. Having recently passed away after being poisoned, Jason is only seen in portraits and hilariously revealing video recordings.