How Many Days Does Liv Survive in the Forest in Keep Breathing? 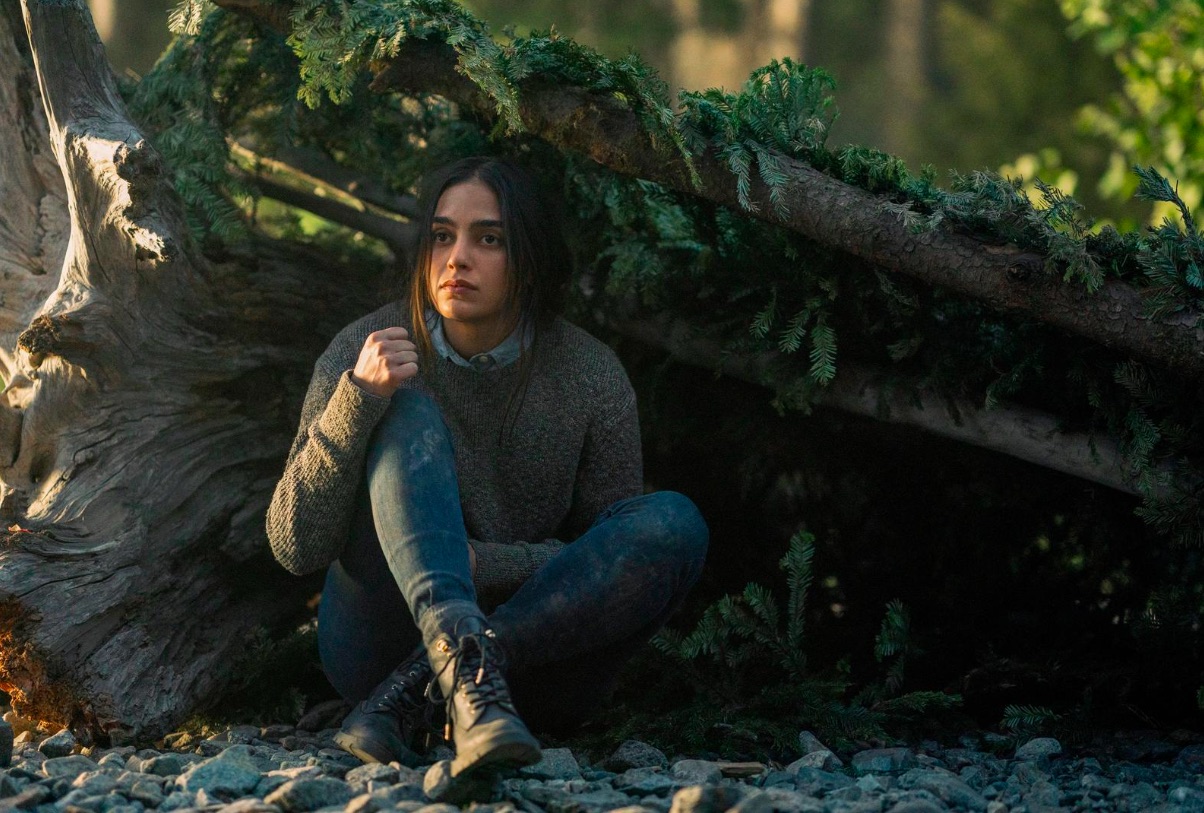 Netflix’s ‘Keep Breathing’ is a survival show that focuses on the struggles of a young lawyer, named Liv, who is forced to fend for herself when stranded in the middle of a forest. The six-part miniseries displays Liv’s smartness in figuring out ways to keep herself alive while trying not to make any fatal mistakes. Watching her assess the situation and come up with ways to counter the challenges, the audience is made to put themselves in her place. This creates an interaction between the protagonist and the viewer, one where we question Liv’s every decision.

Despite how quickly she adapts to her surroundings, there is one question that starts to become more relevant with every moment. How many days can she go on like this for? In the end, against all odds, she succeeds in finding someone who can help her, but it leaves you wondering how long she stayed in the forest. And more importantly, if you’d be able to survive for the same number of days! If you’ve been thinking about the same thing, then here’s what you should know.

How Many Days Does Liv Spend in the Forest?

From the day the plane crashes to the time when she is discovered by other people, Liv spends a total of 8-9 days alone in the forest. As days and nights roll past and she is forced to think on her feet, the concept of time becomes hazy. With no other soul in sight, every hour feels like an entire day. By the end of her journey, Liv is on the brink of losing hope because it feels so long ago that she was back home. It seems like she has been alone and lost in the jungle for a very long time. She fears people might have already forgotten about her. However, once you start keeping track of her journey, it turns out that it had been just over a week that she stayed in the wilderness.

Liv spends the first five days by the lake where the plane crashed. She spends the first day waiting for help to arrive, only to discover the next morning that no one even knows about the plane, let alone about the crash. In the next couple of days, she learns to start a fire, boil water and find out which berries are good to eat. Eventually, she figures she can see the lights at night and find out if there are any towns or villages in the vicinity. Finally, she gets a direction and sets upon it the next day, only to realize halfway that she is walking in circles.

A lesson from her time in girl scouts helps her to make a compass, and before she bids goodbye to the lakeside, she marks the number of days spent there as five. The next couple of days is spent walking, running, falling, and stumbling around, while hallucinating her mother, her father, and Danny. This is when hours and days start to melt together, and we lose the track of time when Liv falls into a hole. With no definite way to keep track of the hours, it can be assumed that Liv spent the night there.

The events are told over the course of one episode. She falls unconscious for some time, then hallucinates her mother, then starts to chip away the rock on top of her, struggles with the thoughts of ending her life, and then finally discovers a way out of it. All of it must have taken at least one day in her itinerary. Once she’s out, two nights pass before she finds the river, in which she jumps, floats for a distance, and is then found by the locals, who save her life.