How Much Do Alone Contestants Get Paid? What’s the Prize Money? 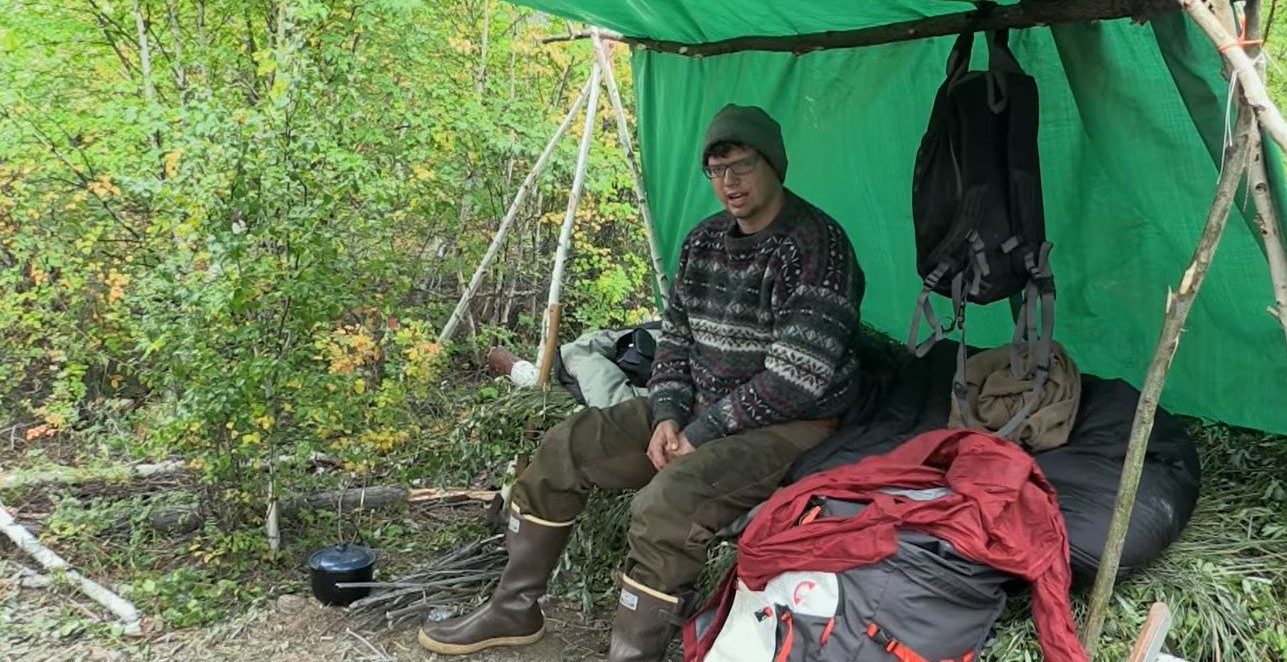 ‘Alone‘ is a survival competition in which a group of participants must spend days in the wilderness, at nature’s mercy, completely isolated. If they can no longer continue, the contestants can tap out, and the last man standing is crowned the champion. Sounds simple, right? Well, it’s not! Not only do the contestants have to build their own shelters and scour for food, but they also have to deal with harsh weather conditions and have little resources at their disposal. So naturally, given the perilous nature of the competition, you must be wondering whether it is worth all the time and effort. We also got curious about the same and tried to figure out whether the contestants get paid for appearing on the show and what the prize money is. Here’s what we learned!

How Much Do Alone Contestants Get Paid?

What makes ‘Alone’ such a challenging competition is that you might have the necessary skills to survive in the wilderness, but the psychological or spiritual pressure might undo all the hard work you have done. The contestants also have to film all the footage by themselves, and you never know what natural calamity might strike you or health concerns might erupt. Some contestants have even faced near-death experiences on the show, and it certainly makes you question what attracts the contestants to undertake the show’s mammoth challenge in the first place. They certainly must be receiving a sizeable paycheck, is the first thought that comes to mind. 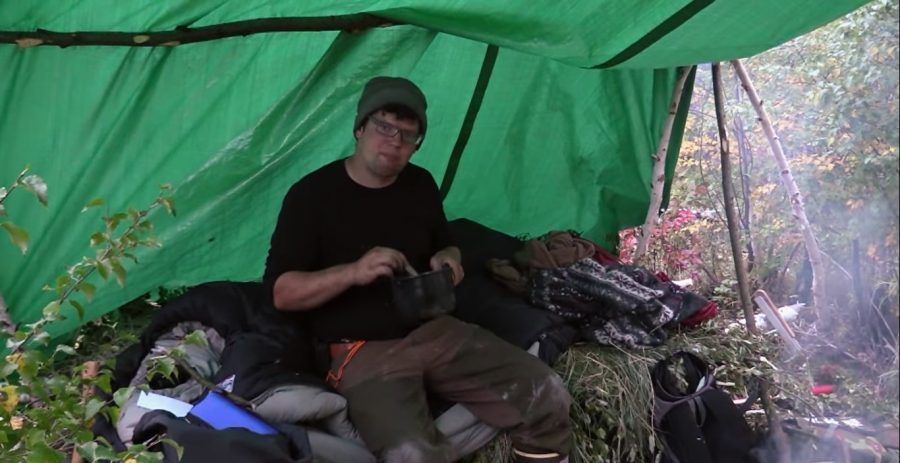 According to some sources, the participants aren’t paid a dime for all their hardships on the show. However, a couple of contestants who participated in the show have a different tale to tell. Former contestants Dave Nessia, who competed in the show’s third season and lasted for 73 days before being evacuated due to medical reasons, hinted in a Facebook post that he was in fact compensated for his time on the show.

Sam Larson, the runner-up of the show’s first season and eventual winner of season 5, was more forthcoming on the matter. In an online forum, Larson said that the contestants do get paid a weekly stipend while they are on the show. However, Larson did not mention a specific amount, but it would be close to $1000 a week if we had to guess.

That amount is indeed lucrative and a fair award for the challenges the hardships the participants put themselves through. During the show’s seventh season, the contestants were awarded a chance to win a whopping one million dollars if they survived for 100 days. Alaska native Roland Welker achieved the feat and took home the prize money. The show has since reverted to its half a million-dollar cash prize for the latest eighth season.

Read More: Do Naked and Afraid Participants Get Paid? How Much Do They Make?