How Not to Propose: Cast and Guide to Filming Locations 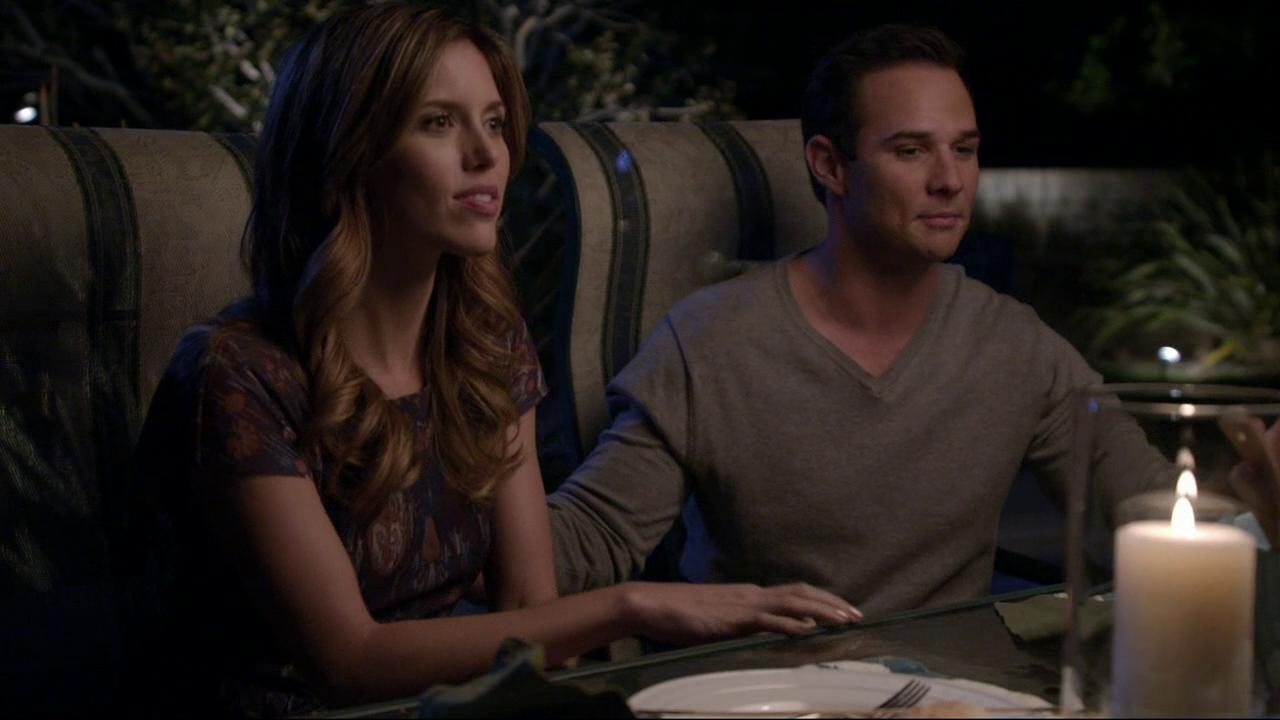 ‘How Not to Propose’ is a charming tale of a young guy who tries to confess his love for a girl, but things go awry. After Travis and Lena have dated for some time, the former wants to take the next step in their relationship. However, after buying an expensive engagement ring, he loses his job. Travis begins moping until his brother suggests that he should take Lena “glamping” or glamorous camping.

The trip is anything but romantic and almost ends on a sad note when Lena expresses she’s gotten a chance to go to Munich for studies. However, on their way back home, Travis receives some good news, which finally gives him the courage to ask Lena for her hand. The romance in the tale is only accentuated by the setting, which might make you wonder where the movie’s been filmed. Not only will we take you through the shooting locations, but we’ll also introduce you to the cast.

How Not to Propose Filming Locations:

‘How Not to Propose’ has been filmed primarily in Big Bear Lake, California. The Film Services in the area provide various incentives to cast and crew members, including location scouting and setting up links with production companies. Moreover, filming in California ensures that not a lot of money is spent on transportation, which helps projects like ‘How Not to Propose’ remain within budget.

Check out a photo shared by the cast member. It shows the filming location, but contrary to the romantic atmosphere one would expect, the place looks rather creepy.

Some parts of the filming might have taken place along the Pacific Coast Highway, which is one of the most crucial transportation routes of California. You can see an image of the sunset over the PCH.

‘How Not to Propose’ is likely to have used a reliable studio system for post-production work as well.

How Not to Propose Cast:

The cast of ‘How Not to Propose’ includes Kayla Ewell as Lena. The actress has been turning heads in Hollywood with her appearances in both films and television shows. The actress has notable performances under her belt and can be seen in ‘Entourage,’ ‘The Vampire Diaries,’ ‘The OC,’ and ‘Lucifer‘. Born in Long Beach, California, Kayla has been acting from a very young age and started touring with theater groups before making her transition to the screen. She’s shared a picture with her co-stars while filming the project.

Ryan Merriman appears in the role of Travis. Born in Oklahoma, Ryan started acting in commercials, local theater, and vocal performances. He transitioned to film and television work by the age of 10. He has appeared in shows like ‘Pretty Little Liars,’ but has an impressive roster of work apart from that including ‘Ballers.’ While Merriman doesn’t seem to have any pictures from the time of his shoot, you can see a photograph of him and his co-star Kayla.

In conclusion, ‘How Not to Propose’ seems to have made smart use of the location, including vibrant vistas into the film’s narrative. The pragmatic choice of shooting sites has helped with the budget as well. When coupled with some spectacular performances, the movie remains a gem of a romantic tale that stays with viewers long after the credits have rolled.