Are Hudson and Carolina From Love is Blind: Brazil Still Together? 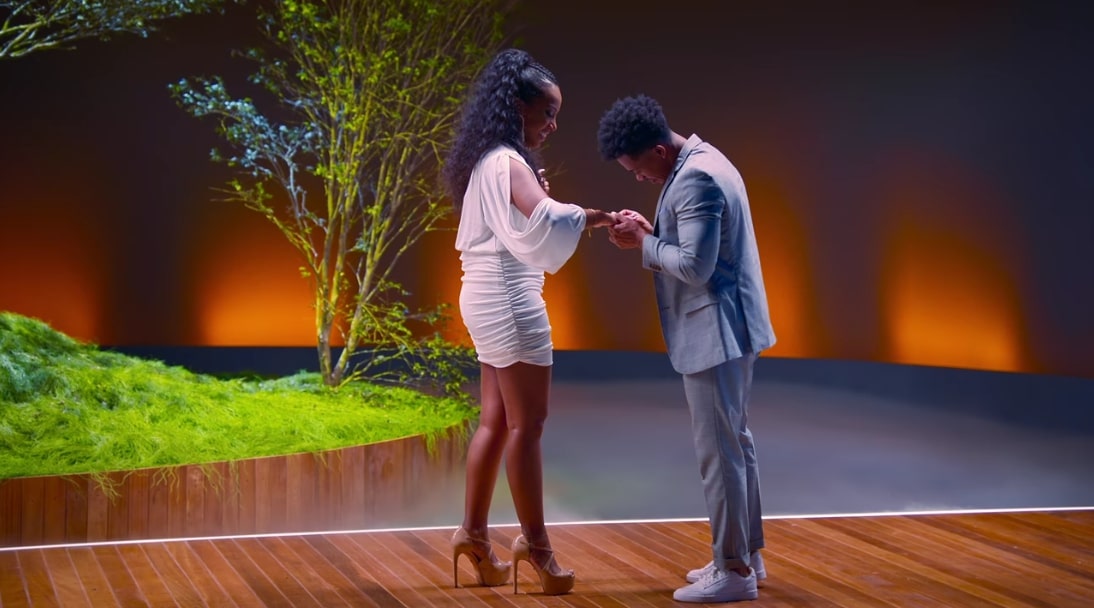 Like the original version, ‘Love is Blind: Brazil,’ better known as ‘Casamento Às Cegas: Brasil’ (Blind Marriage), is a dating series that revolves around a group of singles searching for their forever partner. Imagine the concepts of ‘Married at First Sight,’ ‘The Bachelor,’ and ‘Dating Around‘ blended into one, and you’ll end up with this production. After all, most contestants fall in love and get engaged without even seeing one another. Amongst them, we have Hudson and Carolina. So, if you are curious to know more about their involvement, we’ve got the essential details for you.

Hudson Mendes did not create a great first impression on a lot of the girls in the “pods,” but that wasn’t the case between him and Carolina Novaes. Although in his mid-20s, he conceded that he was ready to say “I do” and follow in his parents’ footsteps, who’ve been together for more than 35 years. As for Carolina, she entered ‘Love is Blind: Brazil’ after a few failed relationships to see if she could find her life match without diminishing herself, and she did. In fact, on their first date, their exchange was such that Hudson said he did not even want to meet anyone else anymore. 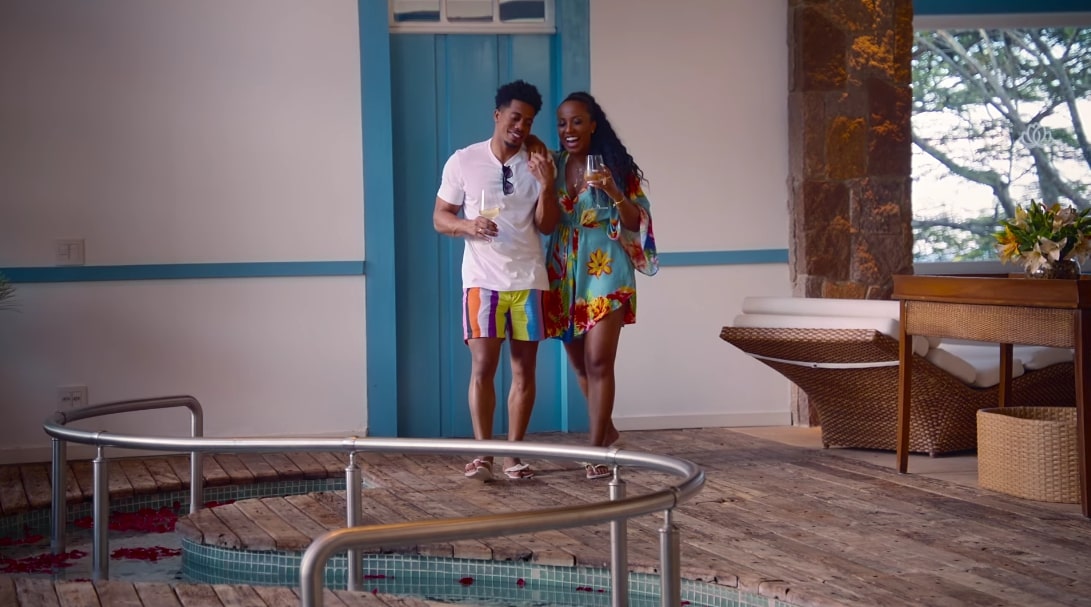 As the days passed, the duo discussed their families, biggest fears, and beliefs, falling in love with not just the other’s maturity and flirty nature but also their familial and racial values. Carolina had a strong bond with Gustavo Mester as well, but they realized that it was only friendship. Therefore, once she was confident that her being nearly three years older was something Hudson actually preferred, she confessed her feelings by giving him an emotional love letter alongside a white dress. He reciprocated the feelings without hesitation and later got down on one knee.

Are Hudson and Carolina Still Together?

Hudson and Carolina’s connection only deepened when they met face-to-face since the physical attraction also came into play. However, once they stepped into the real world, things started to change a bit. With Carolina’s unfaltering personality, views, and activism, things got awkward when third parties got involved. More so, as Hudson felt like his fiancée was portraying him to be a chauvinist and sexist when that was not the whole story. He appreciated her and supported her actions, yet the imbalance between the traditional and modern did seem to create issues.

With that said, it’s unclear whether Hudson Mendes and Carolina Novaes walked down the aisle or not. They have kept their involvement well away from the public limelight despite being active and following each other on social media platforms. However, it is possible that their non-disclosure agreement with Netflix does not allow them to open up about the true nature of their relationship just yet, given that their season has not concluded airing.

We can’t find any clues on their relationship status, yet we do know that even if they did not tie the knot, they are, at least, on good terms. The lifestyle and fashion blogger, Hudson, seemed to be head over heels in love with the lawyer and model, who positively returned the feelings, so we hope that they managed to work things out.

Read More: Are Shayan and Ana From Love is Blind: Brazil Still Together?