I Used to Be Famous Soundtrack: Where to Listen to Its Songs? 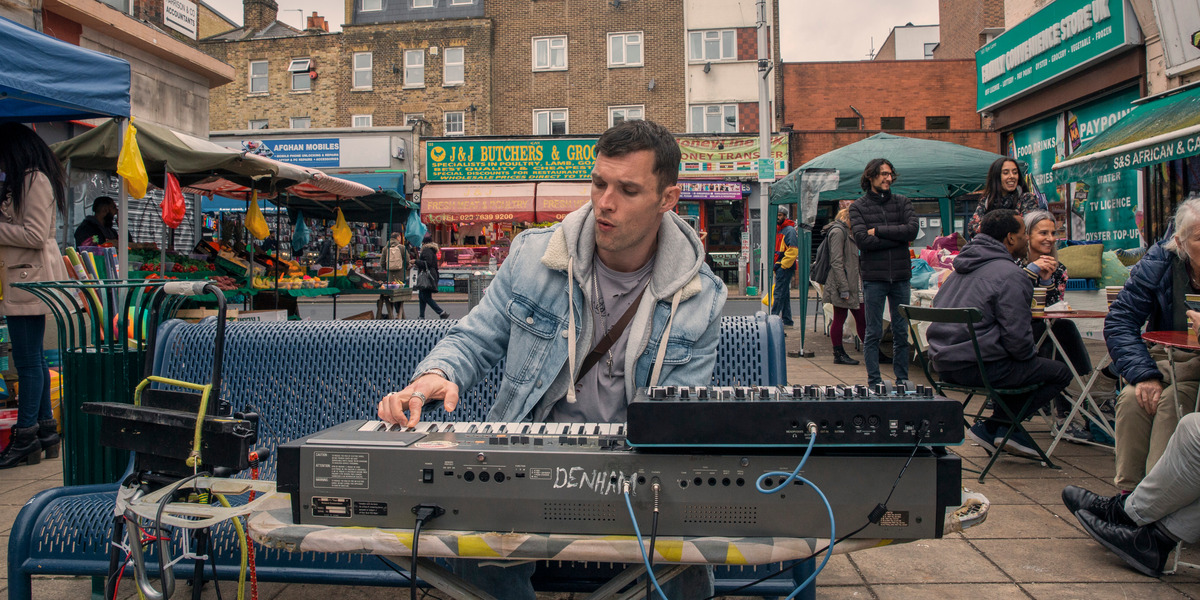 Netflix’s ‘I Used to Be Famous‘ features a unique blend of music and friendship, creating a heartfelt and feel-good story. Directed by
Eddie Sternberg, the film is set in London’s Peckham neighborhood. It follows Vinnie, a former member of the popular boy band Stereo Dreams. However, after the group disbands, Vinnie fades into obscurity and struggles to make ends meet. However, after Vinnie meets Stevie, an autistic teenager who is a talented drummer, the two start a band hoping to make it big in the music industry. In the process, the duo discovers the joy of playing music.

The film is a musical drama, and the film’s songs hold a thematic semblance to the narrative. The musical numbers range from deep and soulful to sheer foot-tapping party songs. Therefore, viewers must be looking for more details about the soundtrack. In that case, let us share everything we know about the songs in ‘I Used to Be Famous’ and where you can listen to them!

Where to Listen to I Used to Be Famous Songs?

The soundtrack of ‘I Used to Be Famous’ forms the backbone of the musical drama film and adds soul to the story. The friendship between Vinnie and Stevie is at the center of the narrative’s emotional core. Therefore, the music supplements the growth of their relationship as they bond over their jamming sessions. The film’s musical numbers add a distinct flavor to the movie and are representative of Vinnie and Stevie’s musical interests and their own styles. As a result, it is no surprise that actors Ed Skrein and Leo Long have provided the vocals for most of the film’s musical numbers.

Director Eddie Sternberg opened up about the creation of the movie’s soundtrack in an interview with Variety. “I’ve always been a huge admirer of directors that use very heavily curated soundtracks like Paul Thomas Anderson, with ‘Boogie Nights,’ and Richard Linklater, with ‘Dazed and Confused,’ and Cameron Crowe (‘Almost Famous’). I’ve always felt like that was the sort of filmmaker I want it to be. I’m always thinking scenes with regards to music,” he said. As a result, the makers strived to create a diverse soundtrack that was not limited by a particular genre. “There’s not really a clear genre within the soundtrack,” he says. “But it all kind of fits. There’s a kind of red thread, even though it doesn’t seem like that on the surface,” Sternberg added. Hence, the film’s musical numbers are derivative of the film’s narrative and an extension of the characters’ personalities.