Where Was Netflix’s I Used to Be Famous Filmed? 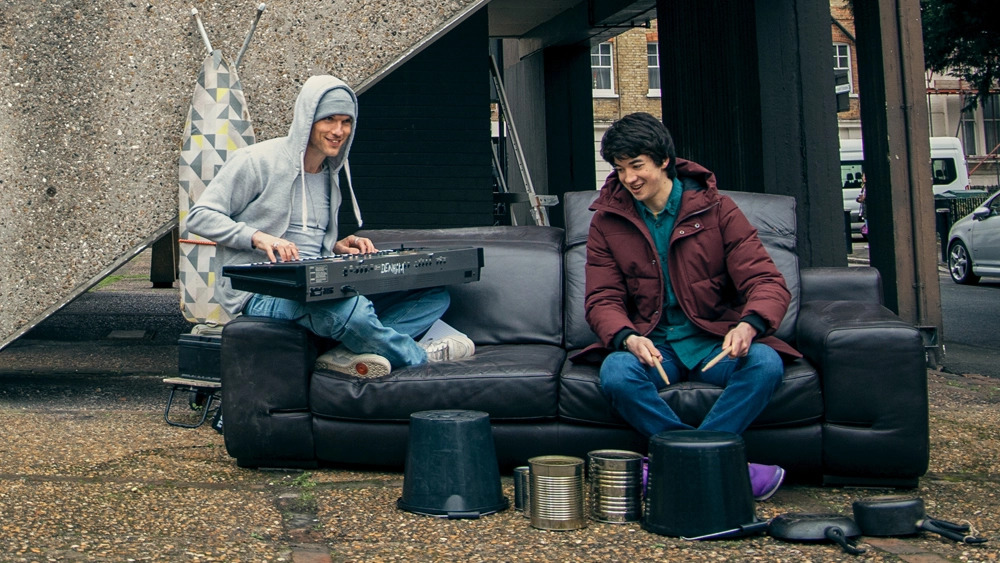 Adapted from Eddie Sternberg’s 2015 eponymous short film, Netflix’s ‘I Used to Be Famous’ is a British musical comedy-drama movie co-written and directed by him. It revolves around Vince, a former member of a famous boy band, but now his fame has faded, and he is alone and desperate to reignite his music career. He starts performing in the streets, hoping someone of significance might listen to him. However, Vince’s unexpected encounter and impromptu jamming session with a gifted yet autistic drummer named Stevie sparks a close bond between the two misunderstood musicians.

The duo forms a strong friendship with time and performs several gigs together. The narrative tackles several intriguing themes, including unexpected friendships, temporary fame, and second opportunities, keeping the viewers hooked on the movie till the end. Furthermore, the street scenes and the sites where Vince and Stevie perform are all bound to boggle your mind about the actual filming sites of the Netflix movie. Well, allow us to fill you in on all the details and put your mind at ease!

I Used to Be Famous Filming Locations

‘I Used to Be Famous’ was filmed entirely in England, particularly in and around London. The principal photography for the Ed Skrein-starrer reportedly commenced in October 2021 and wrapped up in November of the same year. With the story based in England, it is no wonder why the makers decided to stick to the country to shoot the movie. Now, let us navigate you through all the specific locations where Vince and Stevie connect musically!

All the pivotal sequences for ‘I Used to Be Famous’ were lensed across London, the capital and largest city of England and the United Kingdom. The production team of the British movie reportedly traveled around Big Smoke, including the district of southeast London, Peckham, to tape different scenes against suitable backdrops for the movie. Located on the River Thames in southeast England, London strongly influences numerous fields, including arts, entertainment, tourism, education, healthcare, commerce, finance, and technology.

London is also home to four World Heritage Sites —  the combined Palace of Westminster, Westminster Abbey, and St. Margaret’s Church, Kew Gardens, the Tower of London, and the historical settlement in Greenwich. Other famous tourist attractions in the capital are Trafalgar Square, the London Eye, Buckingham Palace, the British Museum, and the National Gallery. Apart from ‘I Used to Be Famous,’ the city has hosted the production of many movies and TV shows, such as ‘I Came By,’ ‘The Batman,’ ‘Ted Lasso,’ and ‘The Sandman.’