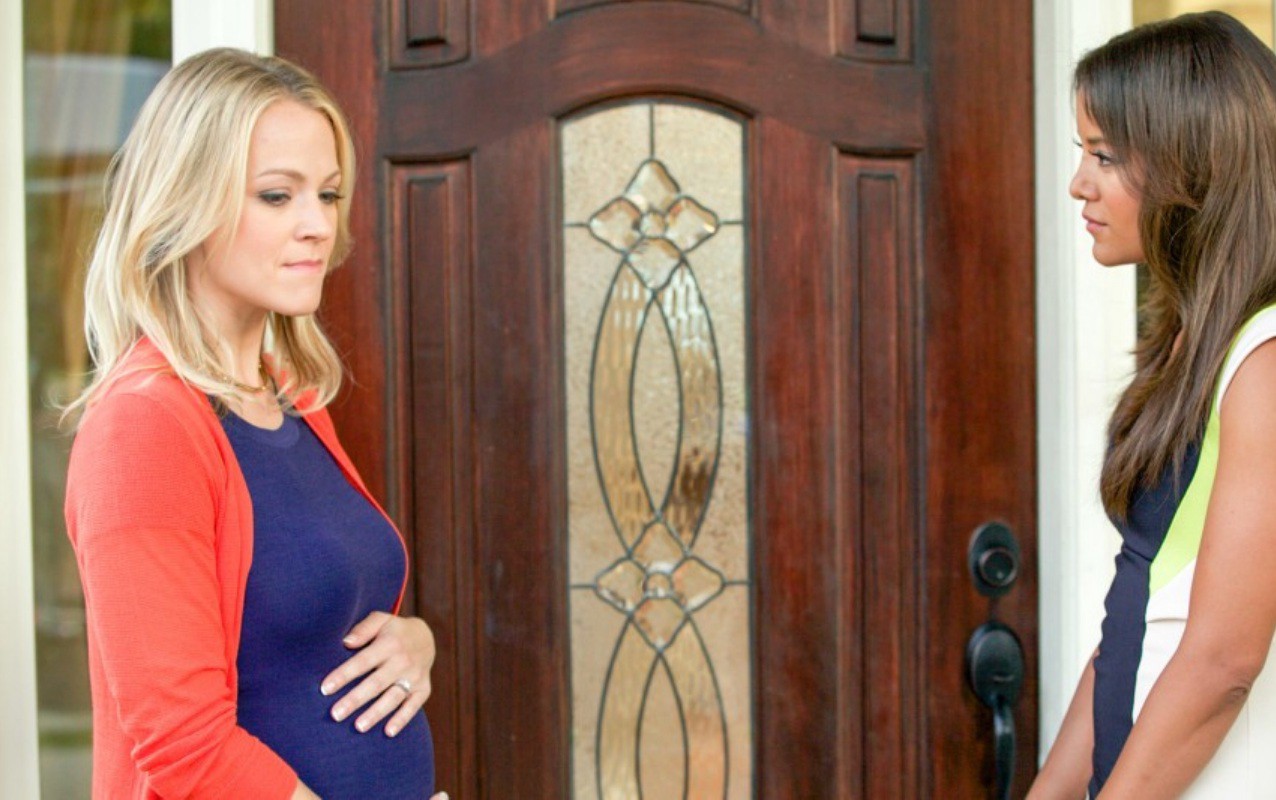 ‘If Loving You is Wrong‘ is yet another fantastic addition by Tyler Perry. The soap opera keeps entertaining us, and even though it is headed towards an end, we remain just as hooked to it as we were in the beginning. The entire series is an examination of the relationships and personal lives of some couples living on Castillo Lane, in Maxine. The fictional community serves as a backdrop for the drama to unfurl between the husbands and wives.

The narrative is infused with generous doses of drama to keep things perpetually interesting. The recent episode is titled “Under The Influence.” We see Ben trying to get out from under Eddie’s influence, while Esperanza serves him with custody papers.

Kelly, who has a child to look after, decides to tap into her inner strength, and continue fighting for her freedom. Naturally, you might be curious about what the upcoming episode has in store. We have got you covered with the spoilers and information about when and where to watch the next installment.

If Loving You Is Wrong Season 5 Episode 4 Release Date: When Will It Premiere?

Where to Watch If Loving You Is Wrong Season 5 Episode 4 Online?

If Loving You Is Wrong Season 5 Episode 4 Spoilers:

The upcoming episode, titled “Contraband,” sees that Kelly’s predicament has worsened. The stakes are higher for her than ever before. She might have tapped into her inner strength to try and get out of the mess. However, it does not seem to be enough.

In the past, we have seen this single mother weather enough. She even tried to kill herself once while she was in prison. However, Kelly has shown immense strength to overcome hurdles in the past. One can only hope to see more of Kelly’s perseverance in the upcoming episode.

Either way, with a significant character in jeopardy, “Contraband” promises to kick things up a notch in the final season of ‘If Loving You is Wrong.’

Read More: Will There be More of Floribama Shore?