If There Be Thorns: Everything We Know

‘If There Be Thorns,’ the Lifetime film, centers upon Christopher Dollanganger, a surgeon, and Cathy, a ballet teacher who live together with the latter’s two sons Bart and Jory. Although Jory knows about his biological father, Julian, the younger one, Bart, is ignorant of the harsh truth. Unaware of Chris and Cathy’s incestuous relationship, the family lives happily until one day, a mysterious neighbor befriends innocent Bart and acquaints him with the cruel reality of his family. As the story unfolds, unthinkable secrets come to light.

The suspense thriller movie, a sequel to ‘Petals on the Wind,’ can keep viewers hooked to the very end and make them curious about the filming locations, cast, and other details of this Lifetime film. So, without wasting much time, let’s have a look at everything we know about ‘If There Be Thorns.’

If There Be Thorns Filming Locations

‘If There Be Thorns’ is filmed entirely in Canada. It has been a sought-after filming location for a long time, thanks to its picturesque natural locations, attractive tax benefits, and a growing filming industry that has a significant influence on the global entertainment scene. Popular television shows like ‘Superman and Lois,’ ‘The Boys,’ ‘Suits,’ ‘Supernatural,’ ‘Lucifer,’ ‘Riverdale,’ and other well-known films like ‘The Incredible Hulk,’ ‘Cold Pursuit,’ ‘Deadpool,’ ‘X-Men Origins: Wolverine,’ ‘Final Destination’ were all filmed in Canada. Filming for ‘If There Be Thorns’ was limited to only one province in the country, so let’s get to know more about it. 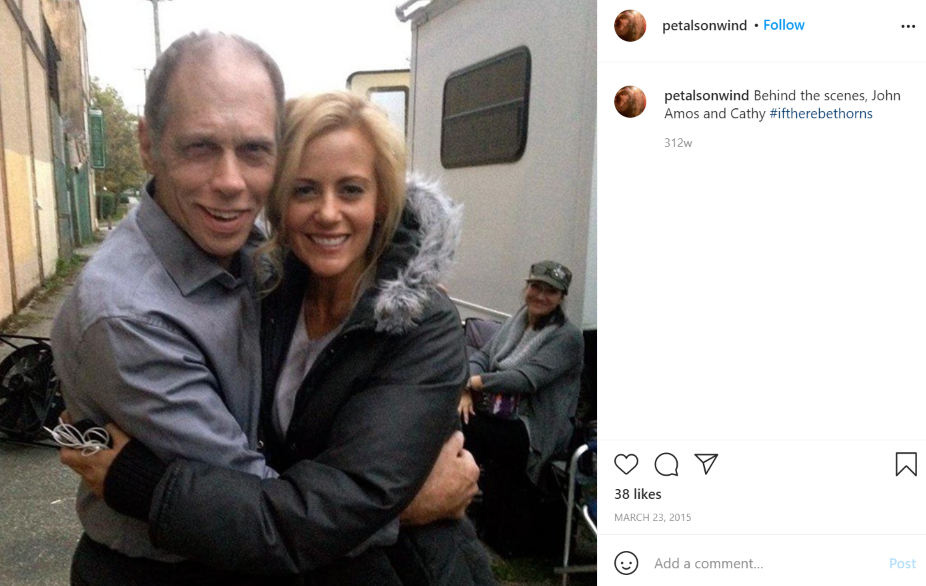 The suspense thriller movie was filmed in the westernmost Canadian province of British Columbia. The principal photography for ‘If There Be Thorns’ was done in Vancouver. Also known as the Hollywood North, the city has emerged as one of the world’s largest movie and TV production centers. With a significant influence on world cinema now and picturesque filming locations, no wonder the city has attracted the shooting of several Lifetime films in the past as well.

With its Rocky mountains, beautiful lakes, national parks, and national park reserves, British Columbia attracts a significant number of tourists every year. Although most of the employment opportunities in the province are in sectors that have little to do with the entertainment industry, over the years, jobs have increased in the filming industry as well. 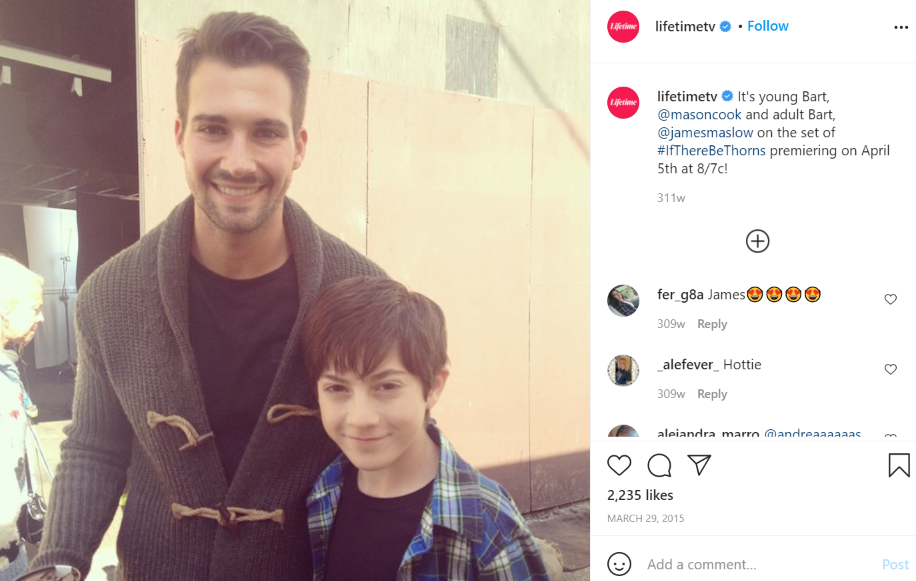 If There Be Thorns Cast

Rachael Carpani headlines the film by essaying the role of the ballet teacher, Cathy. You may recognize the Australian actress from the drama series ‘McLeod’s Daughters.’ Jason Lewis, who is best known for playing Jerry “Smith” Jerrod in ‘Sex and the City,‘ appears as Christopher. Jedidiah Goodacre and Mason Cook play the role of Cathy’s sons Jory and Bart, respectively. Mackenzie Gray portrays John Amos, while Heather Graham appears as Corrine. Other prominent cast members include Emily Tennant as Melodie, Christine Lippa as Emma, Glynis Davies as Marisha, Veena Sood as Dr. Phillips, Bailey Skodje as Cindy, and Robert Moloney as Malcolm.

Is If There Be Thorns Based on a True Story?

No, ‘If There Be Thorns’ is not based on a true story. The narrative of a secret incestuous relationship and the greed for wealth that is portrayed in the film is obviously too dramatic to be true. The film is based on V.C. Andrews’ third book in the well-known Dollanganger series, ‘If There Be Thorns,’ published in 1981.

However, it is interesting to point out that Ann Patty, the editor of ‘Flowers in the Attic’ (the first book in the Dollanganger series), said in an interview that a real-life story inspired the book. It inherited the concept of the kids being locked up in the attic so that their mother could get a fortune. But except for that, everything else in the Dollanganger series is a figment of V.C. Andrews’ imagination. So far, no one, including the author, editor, or researchers, has ever made the claim that the book ‘If There Be Thorns’ is based on a true story.

Therefore, it’s safe to assume that the movie is also not a true story. However, in an interview before her death, Andrews did claim that newspapers are a big source of inspiration for her books in general. So, even if ‘If There Be Thorns’ is not outrightly based on a true story, with everything that we know about V.C. Andrews, we can assume that the movie could have taken some inspiration from a real-life story.