Illiana McDonnell: Where is Mind Your Manners Participant Now?

Netflix’s ‘Mind Your Manners‘ is a unique reality series that delves into the world of etiquette and lifestyle. The show revolves around international etiquette teacher Sara Jane Ho and her clients, who hope to find the best versions of themselves. Apart from learning to enjoy finer things in life, her pupils discover more about themselves and the things holding them back. Each episode focuses on one of Sara’s clients and gives glimpses into her regular etiquette lessons.

The first season of the show featured some heartwarming stories. Consider Illiana Nuñez McDonnell, who approached Sara hoping to reclaim her confidence and create a better lifestyle for herself. The etiquette trainer motivated her in many ways and introduced her to some unexpected yet helpful aspects of the world. If you are wondering what Illiana is up to lately, here is what we know about the same!

31-year-old Illiana McDonnell had been married for three years when she enlisted Sara Jane Ho’s help. As a mother to a beautiful 10-month-old daughter, she struggled to regain her confidence and feel good about her body. While Illiana adored her daughter and family, she could not help but feel less energetic and self-conscious. Moreover, she hoped to resume her life as a professional woman with much zeal and enthusiasm.

Illiana met Sara, and the two discussed the former’s struggles. The new mother explained how she grappled with postpartum anxiety and had not been away from her daughter for an extended period. The two further talked about Illiana’s consciousness about her body. To make her latest student feel better, Sara arranged for a sushi meal, which also happened to be the first time the new mother would be away from her daughter for a significant amount of time.

While eating delicious sushi, Sara taught Illiana how to consume the Japanese delicacy properly. Thanks to the friendly environment created by the coach, the latter felt comfortable confessing that she had felt less attractive since she gave birth and wanted to regain her body confidence. Soon, Sara visited Illiana and gave her and her family some tips about feng-shui, a Chinese practice based on energy harmonization.

Besides, the etiquette expert looked through Illiana’s pantry and suggested that she swap away the food that might be responsible for her low energy levels. After this, Sara gifted her many consumables, including purple rice and Chinese tea. In addition, she brought a readymade bowl of congee for Illiana, which the student did find tasty. To get a better estimate of the new mother’s body issues, Sara took her to a Chinese Traditional Medicine practitioner. After pointing out what might be causing her health to decline, the doctor used acupuncture to help heal Illiana’s body. 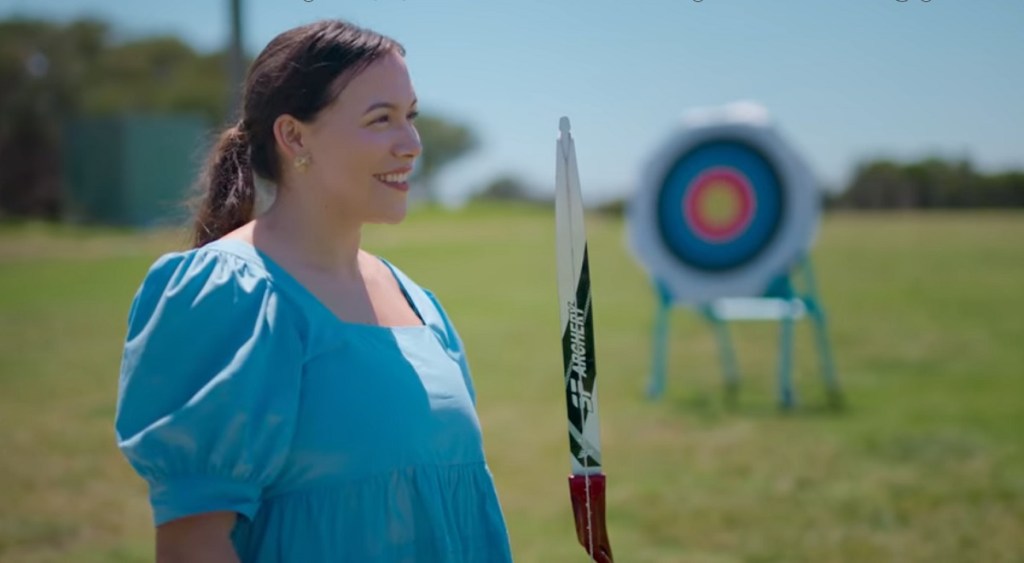 Shortly afterward, Sara invited Illiana to an archery lesson. Though the latter was confused about the purpose of the session, she was enthusiastic about the activity since she had always wanted to try it. Towards the end of the lesson, Illiana realized how the principle of goal setting used in archery applies to real life. Seeing her progress, Sara was incredibly proud and gave her student her graduation certificate.

Where is Illiana McDonnell Now?

As of writing, Illiana McDonnell seems quite content with her life. Following Sara’s lessons, the mother started feeling more and more energetic and even started a new job. Illiana is happily married to Liam McDonnell, an actor, acrobat, and dancer. The couple celebrated their fourth wedding anniversary in November 2022 and are pretty happy. On January 10, 2021, Illiana and Liam welcomed their first child, a daughter named Camila Lucia McDonnell, into the world; the adorable girl was also seen in the Netflix show.