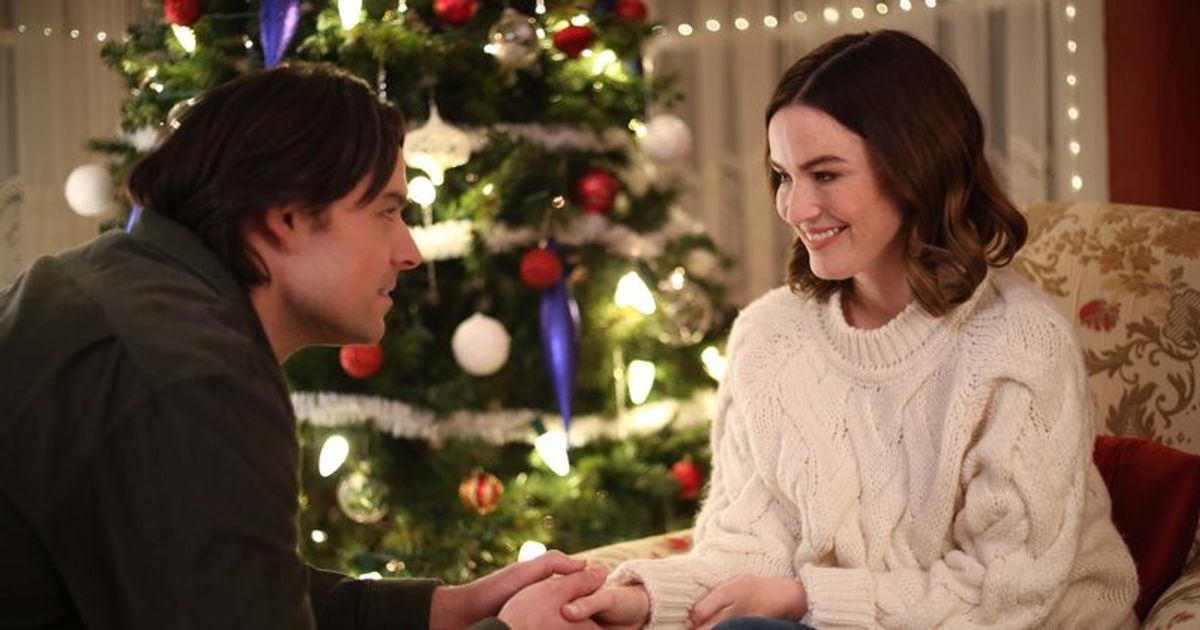 ‘Inn Love By Christmas’ is a Lifetime Channel holiday movie that centers around an ambitious young woman whose plans of acquiring the charming local inn in her hometown are threatened by competition in the form of her high school nemesis. Mandy Leeds is very happy living in Miami and climbing the corporate ladder in the hotel industry, but she doesn’t go back home to see her family often. This year for Christmas, her grandmother has convinced Mandy to visit and spend the holidays with the family.

However, Mandy has an ulterior motive, too – she hopes to acquire the quaint little inn in her hometown for her company. When Mandy gets there, she is surprised to find that Lucas Menzino, her rival from school, is also interested in buying the same inn. Curious to know where this movie has been filmed and who is in the cast? Let’s find out.

‘Inn Love By Christmas’ was filmed entirely on location in Ontario, Canada. The principal photography started in January 2020 and shooting was wrapped up by mid-February 2020. This is one of the few holiday movies filmed in actual winters with real snow (while most such movies are filmed in the summers). Here are more details about the specific filming locations.

Majorly, ‘Inn Love By Christmas’ was filmed in the town of Hamilton in Ontario. Hamilton is a great place to shoot in if a film or show requires the quintessential “small-town” look. Some of the other movies or TV shows that have also been filmed in Hamilton are ‘The Boys’, ‘Titans’, ‘The Handmaid’s Tale‘, ‘It’, ‘Shazam!’, and ‘The Shape of Water‘. Another 2020 holiday movie, ‘Heart of the Holidays‘, was also filmed in the city. 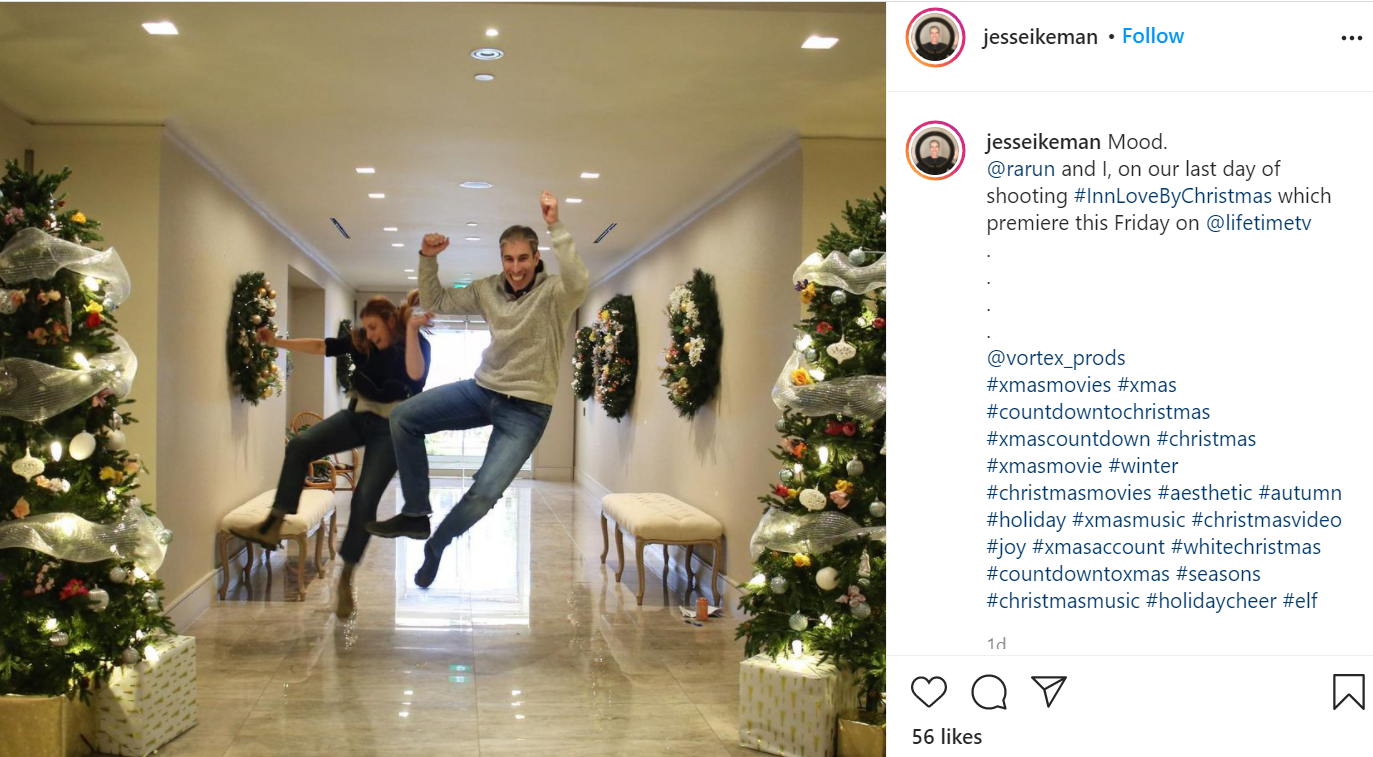 Filming for ‘Inn Love By Christmas’ was also done in the community known as Dundas (a former town located very close to Hamilton). It is popularly called Valley Town because it is situated at the bottom of the Niagara Escarpment, sitting on the western edge of Lake Ontario. ‘The West Wing’, ‘Suicide Squad‘, ‘Room’, ‘Good Witch‘, and ‘Orphan Black’ have also been filmed in Dundas, at least in part if not entirely. 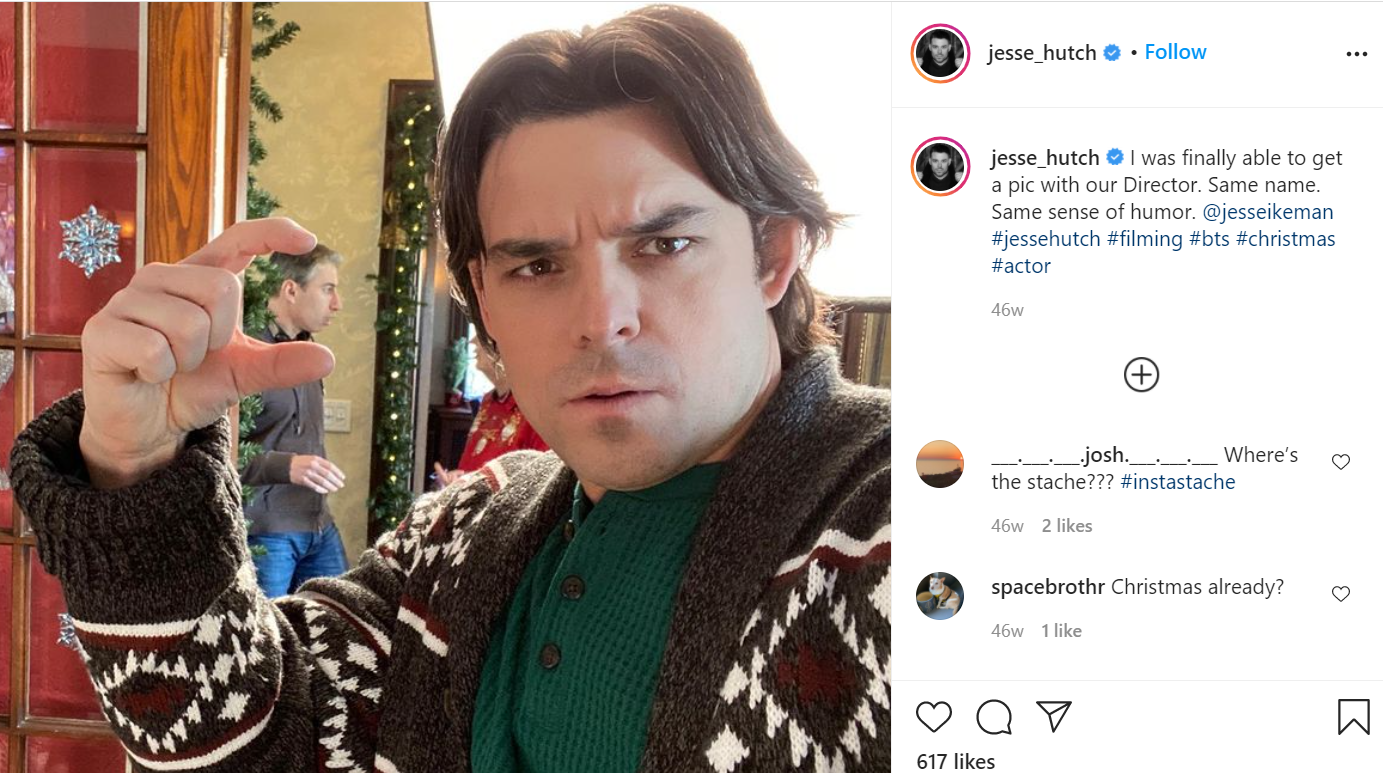 Famously dubbed Hollywood North, Toronto is one of the most widely used filming locations for film and TV. A few scenes of ‘Inn Love By Christmas’ were also filmed in Toronto. 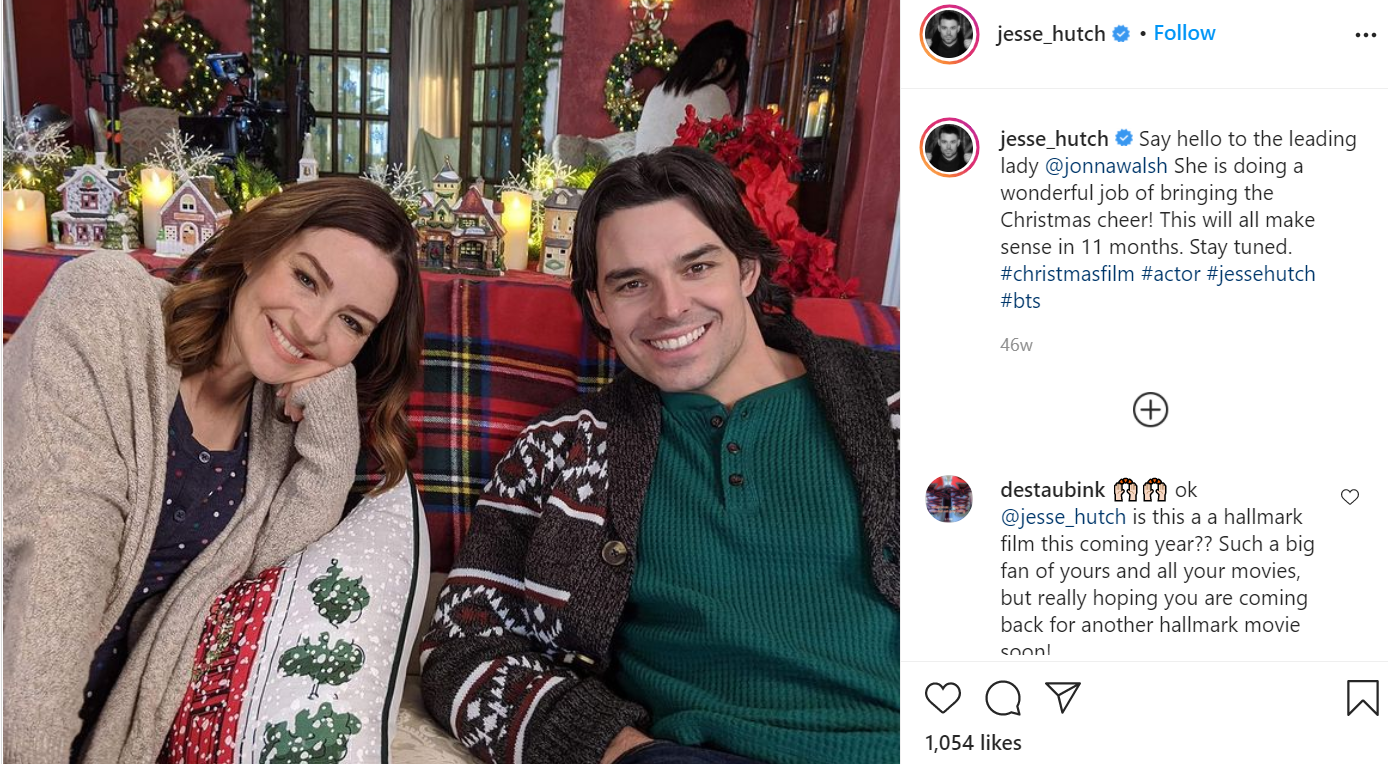 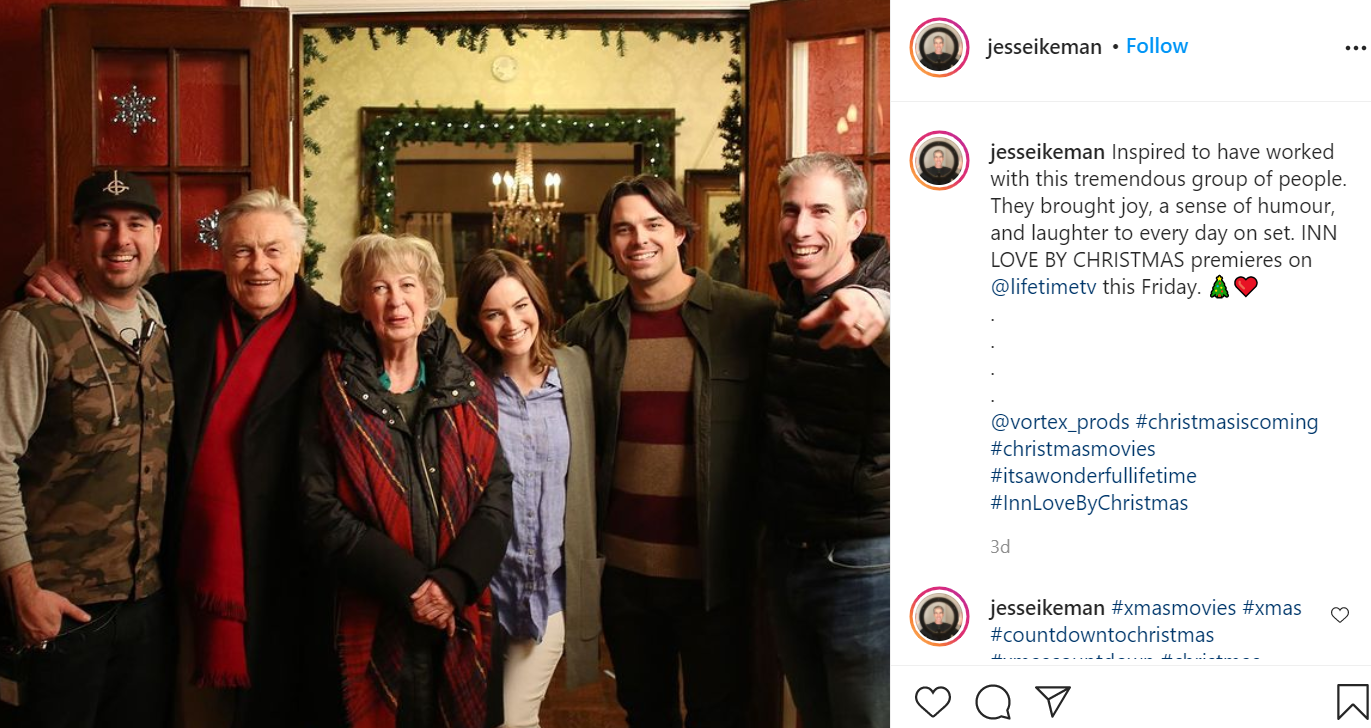 ‘Inn Love By Christmas’ features a delightfully talented cast. Jonna Walsh stars as the leading lady Mandy. You may have seen her previously in ‘Baby Daddy’ and ‘Couples Retreat’. Starring opposite her as Lucas is Jesse Hutch. His previous works include ‘Project Blue Book’, ‘Cedar Cove’, and ‘Arrow’. He has also appeared in several made-for-TV holiday movies, such as ‘Chateau Christmas’ and ‘A Very Vintage Christmas.’ Playing the role of Mandy’s grandmother is Jayne Eastwood (‘Dawn of the Dead’). The movie also features veteran actor Art Hindle, best known for ‘Paradise Falls’ and ‘Dallas.’