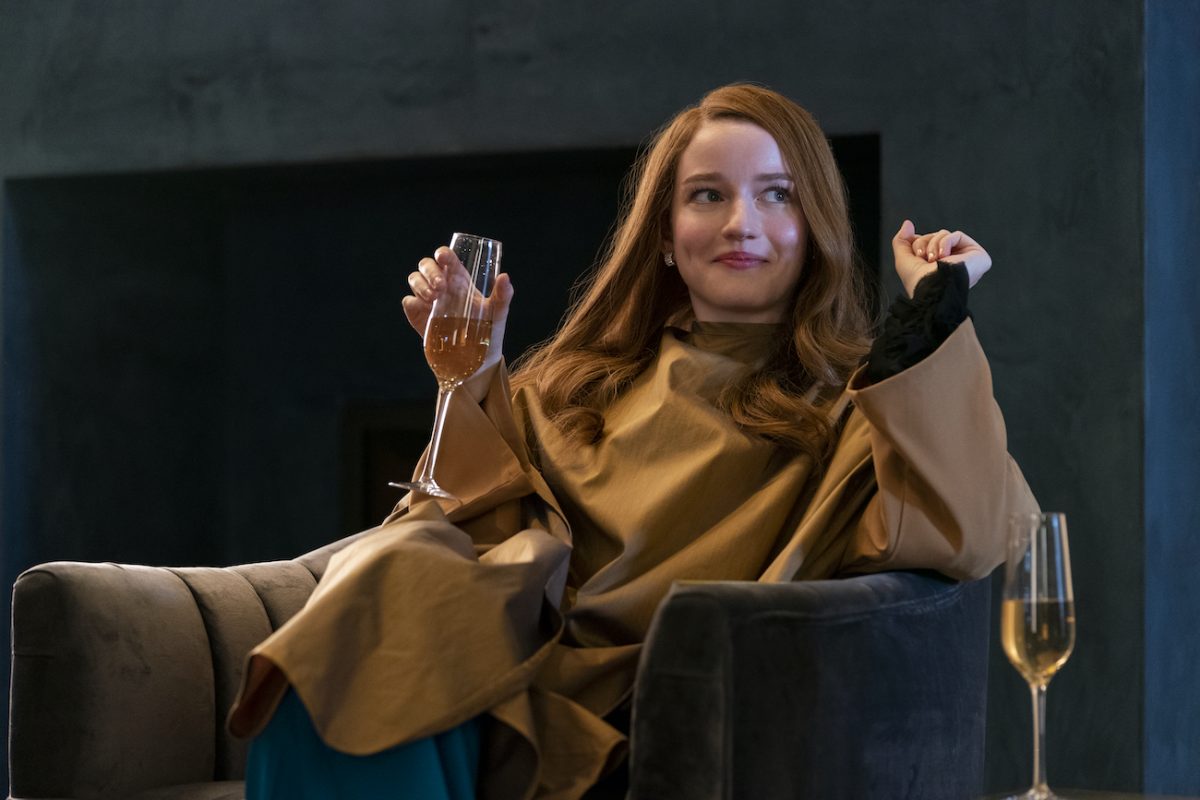 Netflix’s ‘Inventing Anna’ follows the remarkable tale of a young socialite who breaks into the upper echelons of New York society and manages to convince multiple powerful people and institutions of her credibility. However, it is then gradually revealed that she is a fake even as her antics become increasingly outrageous. Created by television legend Shonda Rhimes, the drama series is based on a New York Magazine article and is well known for its intriguing true story inspiration. It doesn’t seem like the end of the road for Anna, so can we expect to see a potential ‘Inventing Anna’ season 2? Let’s find out.

‘Inventing Anna’ season 1 premiered on February 11, 2022, on Netflix. All nine episodes released simultaneously. Each episode has a runtime of 59-82 minutes.

As far as a potential sophomore season is concerned, it is most likely that one season is all we will get. ‘Inventing Anna’ is billed as a miniseries and is therefore designed to be a self-contained story. Though it seems like the protagonist’s narrative continues, the series arc which explores the rise and fall of Anna Sorokin AKA Anna Delvey essentially closes with her arrest. Moreover, the 2018 New York Magazine article that the show is based on ties things up with the central subject’s arrest making it all the more fitting that the series also ends with the same event.

Though the real Anna Sorokin has still had some tumultuous times after her arrest, the fact that she (and her story) are now well-known auger that the series is over. The narrative of ‘Inventing Anna’ hinges on the outrageous way the protagonist manipulates people by claiming to be a wealthy German heiress. Now that the real Anna is known around the world because of the coverage her audacious actions received, the premise of the show (in which she essentially “invents” her identity) is over. Therefore, it is highly unlikely that ‘Inventing Anna’ season 2 will ever get made.

Of course, there are series like Netflix’s ‘Tiger King,’ which also follow real-life events. They have gone on to have multiple installments after a spectacularly popular season 1. Subsequent rounds follow the evolving stories of the central characters, which are essentially real people. However, this is likely not going to be the case with ‘Inventing Anna.’ Although the show covers a story that continues to evolve even after the first season ends, the fact is that after Anna’s arrest, the narrative significantly changes.

Thus, there is still a chance that more of Anna’s story (after her arrest) will continue to be told through various other documentaries, news stories, and possibly other series as well. But the narrative of the Netflix series about the rise of the notorious socialite essentially closes in season 1 with her arrest.