Is A Castle for Christmas Based On a True Story? 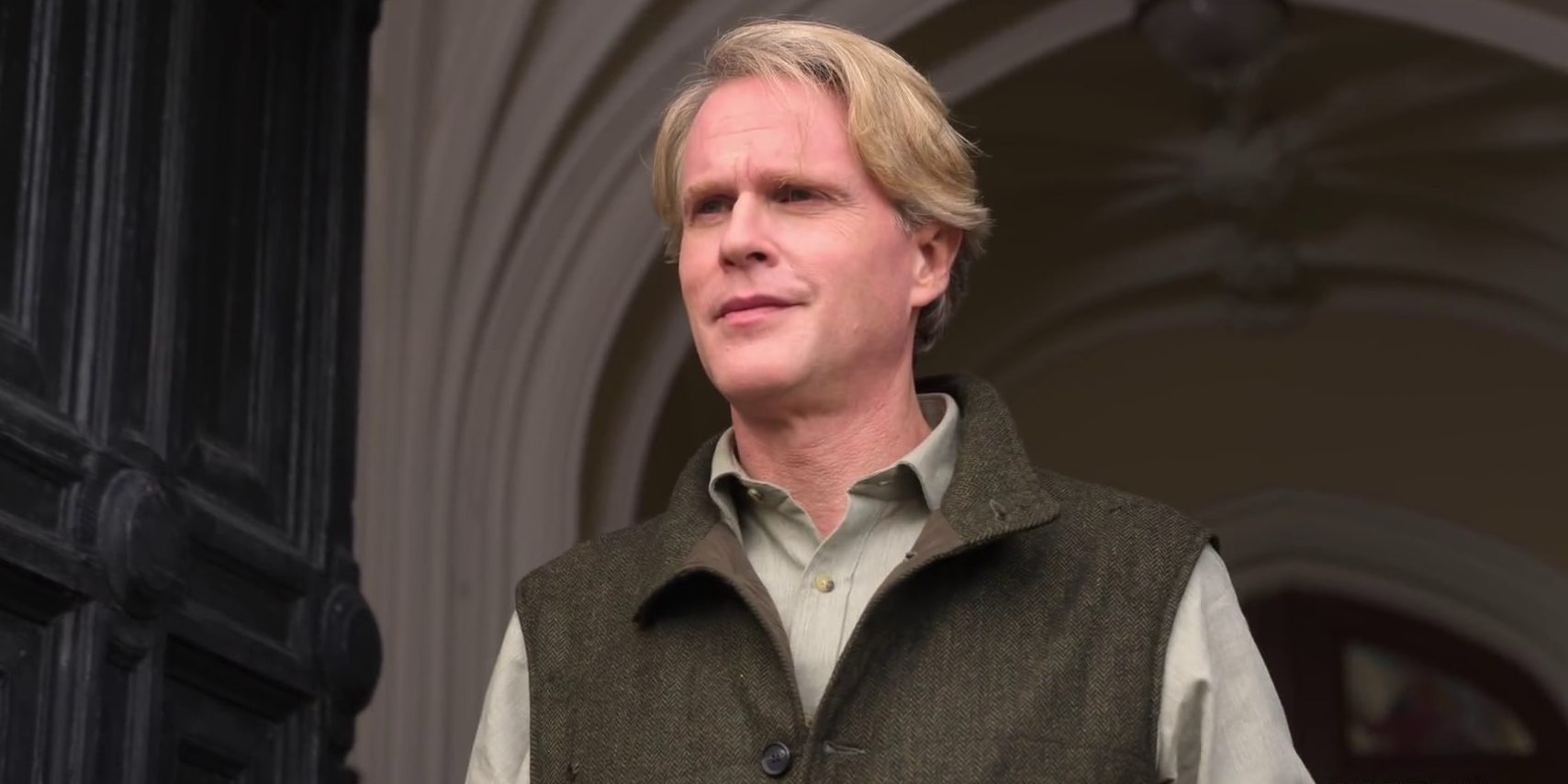 A rundown castle relives its spirit in Mary Lambert’s festive-tinted romantic comedy movie ‘A Castle for Christmas.’ ‘The Blue Lagoon’ famed Brooke Shields takes up the role of Sophie Brown, a famous novelist going through a testing phase in life. To evade the scandal surrounding her twelfth book, she embarks upon a journey to find the castle of her grandfather’s stories. Destiny acquaints her with the cranky Duke of Dunbar, and she gets to know that she can buy the castle of her childhood dreams.

The Duke wants to shoo her away and keep his family heritage in his possession. Will the rivalry between Sophie and the Duke be the beginning of a new romance? It is the perfect feel-good recipe for a tour-de-force Christmas extravaganza painted with a cozy romantic ambiance. Critics praised the movie for its seamless weaving of a festive atmosphere. But you may wonder whether the castle of the story is tethered to realistic grounds. In that case, let us probe deeper into the matter.

Is A Castle for Christmas a True Story?

No, ‘A Castle for Christmas’ is not based on a true story. The tale is relatively standard for romantic comedies, and it is seemingly a classic case of opposites attract. Mary Lambert directed the film from a script penned by Kim Beyer-Johnson, Ally Carter, Neal H. Dobrofsky, and Tippi Dobrofsky. It is an original story per se, and what ultimately makes the story stand out is the tight-knit community environment of Scotland. It is a tale of finding one’s roots.

Sophie Brown makes the biggest mistake in her life by throwing a fan-favorite character off the staircase. To escape from her fans, she seeks refuge in the Scottish village. Sophie’s ability to storytelling is hereditary. Her father would tell her stories about a castle in Scotland. The castle, therefore, also has a part to play in Sophie’s lineage. Enters the original owner of the titular castle, Duke of Dunbar, who is a modern-day Scrooge of sorts.

As opposed to Sophie’s undying spirit, his character is painted with an air of cynicism. The Duke’s grand plan entails irritating Sophie to an extent where she would give up on her castle haul. But Sophie is not the one to accept defeat. While they vie for the castle’s key, the pair accidentally find the keys to each other’s hearts. However, the movie’s truthfulness derives from its celebration of the culture and ambiance of the Scottish moors.

Upon arrival, Sophie meets a friendly group of locals who love to knit. You would be interested to know that knitting has been a fashionable hobby among Scottish women. The art of knitting came to Scotland as early as the 15th century, although men dominated the vocation at the time. It became a flourishing trade in the region, and towards the 1830s, more and more women started picking up the profession.

During the production, Sheilds actually took an interest in the craft. She made quite a few local friends along the way. Moreover, the Dunbar Castle of the story also has a palpable existence, but it is not the movie shows. However, the historical structure makes a brief appearance as Myles gives Sophie a tour of the village.

The fortress’s history can be traced back to the 7th century AD, when it was a strategic military defense point. Mary, Queen of Scots, later made her half-brother, Lord John, keeper of the castle. The actual site in the council area of East Lothian is in ruins today. However, the addition of the name adds a degree of reliability in the narrative, as it firmly tethers the story in the rich history of Scotland. Therefore, although the story may rely on hackneyed tropes, its realistic backdrop keeps the romance refreshing.

Read More: Where Was A Castle for Christmas Filmed?