Is A Haunted House 2 Based on a True Story? 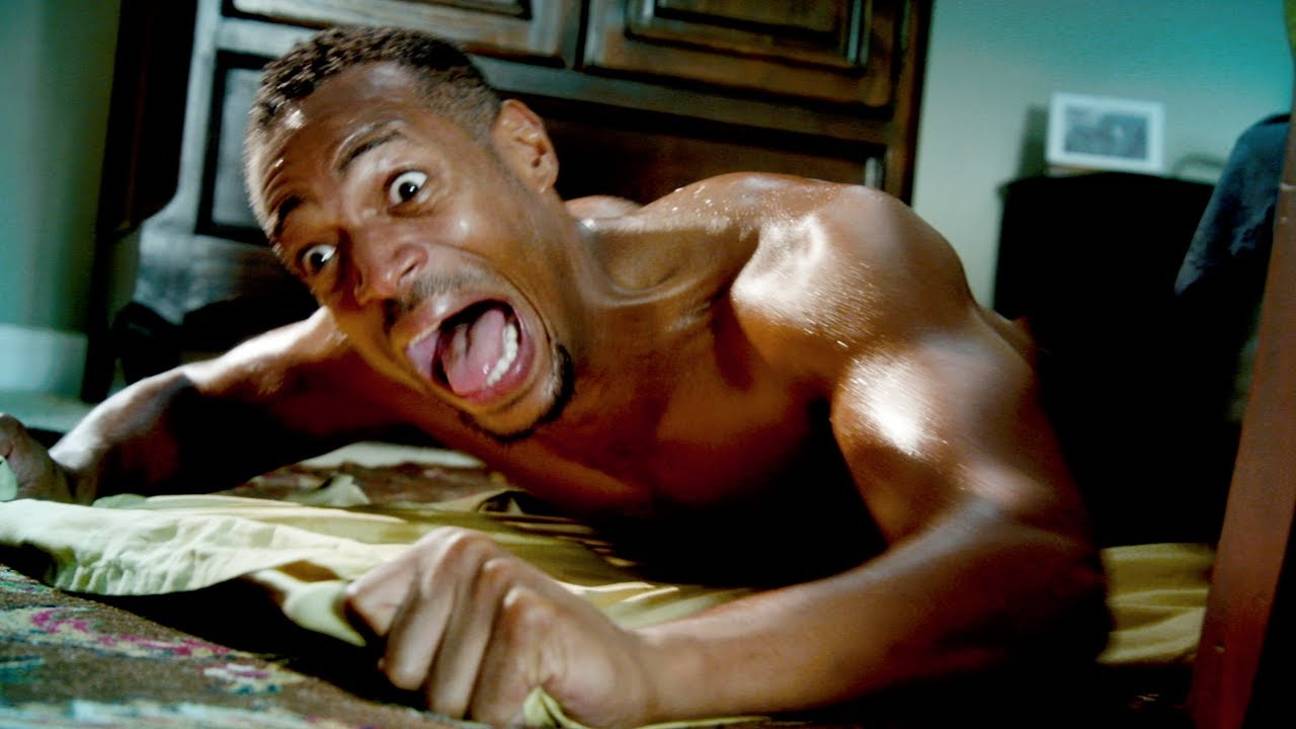 The scariest aspect of ‘A Haunted House 2’ is just how far it pushes the boundaries of adult comedy. The sequel horror parody film finds Malcolm moving in with his new girlfriend after unceremoniously disposing of his previous, possessed partner on the side of the road. The new couple is soon ambushed by spirits and demons in their new house, most noticeably by a doll who gets strangely attached to the hysterical protagonist. A story that blurs the lines between normal and paranormal with demons who follow time zones and romantically jealous haunted dolls, ‘A Haunted House 2’ is a whimsical movie. Let’s see where it might have got its inspiration from and whether parts of it, if any, are true.

Is A Haunted House 2 Based on a True Story?

No, ‘A Haunted House 2’ is not based on a true story. The film, written by Marlon Wayans and Rick Alvarez, follows their hugely successful formula of spoofing popular horror films. The found-footage genre of the film is seemingly inspired by the ‘Paranormal Activity‘ horror movie franchise, whilst characters inspired by the likes of ‘Insidious,’ ‘Annabelle,’ ‘The Possession,’ and ‘Sinister‘ are also featured. The paranormal expert couple from ‘The Conjuring,’ who is in turn based on Ed and Lorraine Warren, also make a comedic appearance. However, by the time the characters find themselves in Wayans’ comedy, they have lost any resemblance to reality they might have in favor of raucous comedy.

Despite the source films playing an important part in giving ‘A Haunted House 2′ its story arc, it is Marlon Wayans’ and co-writer Rick Alvarez’s signature comedic style that makes both movies of the franchise so successful. The first iteration, despite being panned by critics, earned over $60 million across the world at a budget of around $2.5 million. The fan following for this sub-genre has long been cultivated with the hugely successful 2000 cult classic ‘Scary Movie,’ on which Wayans worked as a writer.

Their aim with ‘A Haunted House’ series of films is to create a similar franchise that can be made on a controlled budget and use it to cater to an already established fan base. The ‘Scary Movie’ franchise, which earned almost a billion dollars globally with its first 5 movies, was created by the Wayans Brothers, with the first movie being directed by Keenen Ivory Wayans and Marlon and Shawn Wayans joining as writers and cast members. However, after an unpleasant business altercation before the release of the third film of the franchise, the Wayans brothers and ‘Scary Movie’ parted ways.

Hence, Marlon Wayans brings with him significant experience and a strong motivation to recreate the hugely successful horror parody franchise. In fact, in ‘A Haunted House 2,’ he is briefly seen breaking character to mention how the quality of the ‘Scary Movie’ films after the second iteration (meaning after Wayans left) has drastically gone down. Evidently, while ‘A Haunted House 2’ is not based on true events, reality could, in part, be considered a driving force behind the franchise.

Read More: Where Was A Haunted House 2 Filmed?