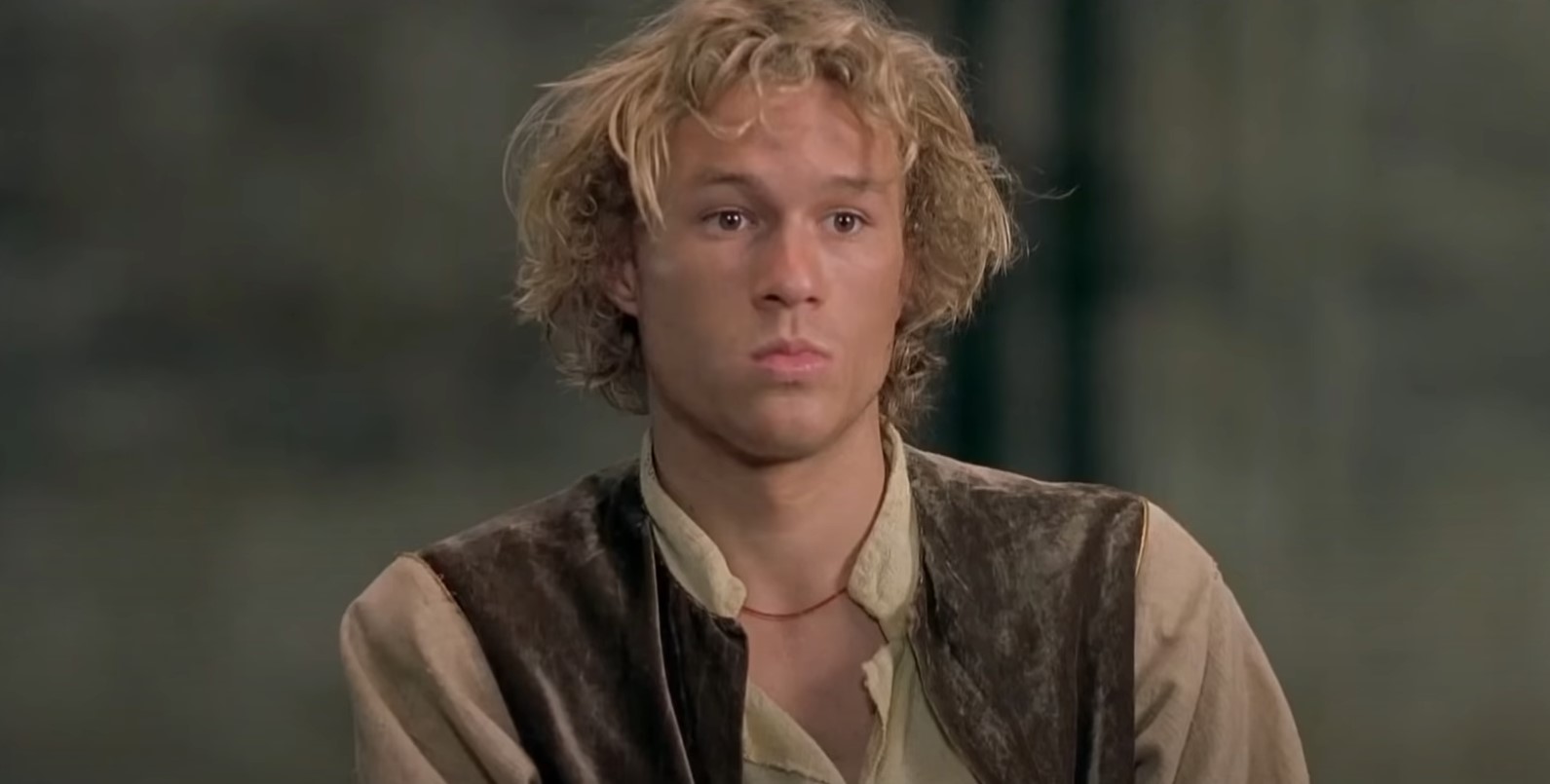 Directed by Brian Helgeland, ‘A Knight’s Tale’ is a medieval adventure comedy movie set in 14th Century Europe. The 2001 film follows squire William Thatcher (Heath Ledger), whose master, Sir Ector (Nick Brimble), dies just before his final pass to win a jousting tournament. The former impersonates his late master and wins the competition to gain prize money. However, this gives the young squire and his companions the idea to enter more tournaments under a false identity.

During William’s adventures as Sir Ulrich von Liechtenstein from Gelderland, he eventually meets well-known historical figures like Geoffrey Chaucer (Paul Bettany) and Edward the Black Prince (James Purefoy). The movie is a blend of history and comedy that is not one to miss out on. Albeit, the presence of well-known names from the past, along with the story’s medieval setting, has led many to wonder if real-life events inspire the movie. Luckily, we are here to explore the same and find answers.

Is A Knight’s Tale a True Story?

No, ‘A Knight’s Tale’ is not based on a true story. The events depicted in the movie can, at best, be considered an amalgamation of different historical accounts merged into one. Several characters seen in the 2001 movie are loosely based on real-life medieval figures. No one can refute the existence of Edward the Black Prince and Geoffrey Chaucer in history, though it’s perhaps the inspiration behind the protagonist that truly makes the story half as believable. 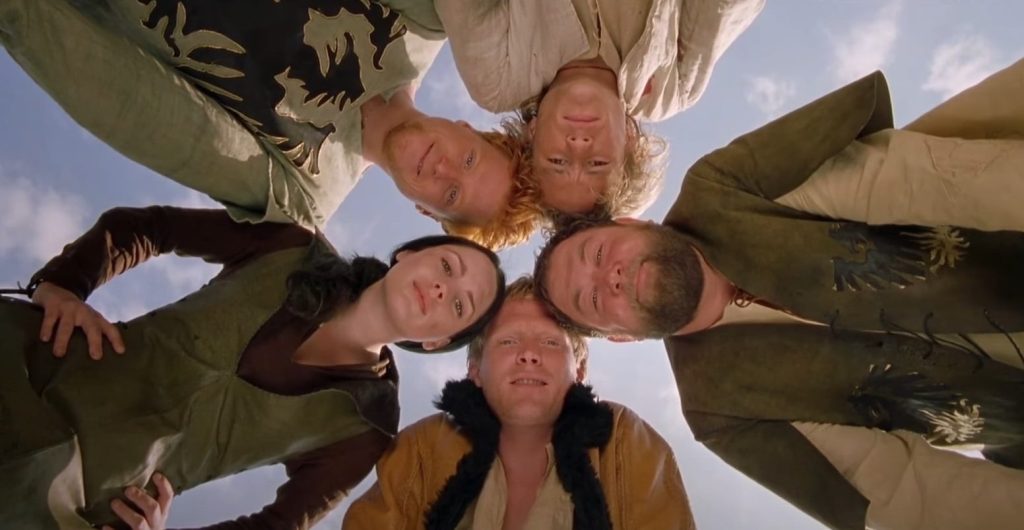 The character of William Thatcher may be fictional, but his alias, Ulrich von Liechtenstein, is derived from the eponymous German minnesinger and poet from the 13th Century. The poet’s rise to fame was set during a time when the very concept of knights was in its infancy. Ulrich capitalized on the idea and outlined different rules for knights and free nobles that they should follow to be considered honorable and courtly. In fact, he has been credited by many for inventing the idea of knightly chivalry and honor.

One of the poet’s most celebrated works is ‘The Service of Ladies,’ his proclaimed autobiography, whose authenticity has always remained debatable. The poetic tale reads more like a romantic story where Ulrich tries to win the heart of his lady-love, whose interest in his affections is suspect at best. As the events in the story unfold, he undertakes many heroic ventures and suffers several injuries to impress the woman of his dreams, who is certainly not an easy woman to please.

However, the end goal of Ulrich’s crusade to win over his love seems pointless, given that he is married to another woman. She was supposedly managing his estate and children phenomenally while he frolicked from one place to another and participated in multiple jousts. The tall tales told by Ulrich von Liechtenstein in his apparent autobiography have served as the inspiration behind many plot points of ‘A Knight’s Tale.’

The German poet claimed to be an excellent jouster since he had apparently broken 307 spears within a month against his competition. His apparent skills were transferred to Heath Ledger’s William in ‘A Knight’s Tale.’ The romantic adventure of the on-screen character is also heavily inspired by the claims made by Ulrich in his book. Geoffrey Chaucer’s life is not as undocumented as Ulrich’s, but that does not mean that one can claim to know everything that took place in the English poet’s life.

In fact, the events that happen in the movie supposedly took place during an undocumented time in Chaucer’s life. The film does take inspiration from his famous work, ‘The Knight’s Tale,’ the first story to be part of ‘The Canterbury Tales.’ However, we can confidently say that it is unlikely that Chaucer and Ulrich ever crossed paths. The German poet breathed his last on January 26, 1275, while the English author was born sometime in the 1340s.

Similarly, Edward of Woodstock, AKA the Black Prince, was born on June 15, 1330, and hence, the royal would have never met Ulrich in real life. Thus, ‘A Knight’s Tale’ is a mixture of some of the best-told stories from the 13th and 14th centuries. The accounts shared by Ulrich, as well as Chaucer’s work, serve as the primary inspirations behind the adventure comedy. Nevertheless, even the minimal authenticity of the movie’s events depends on just how truthful Ulrich’s work is.

Read More: Where Was A Knight’s Tale Filmed?