Is A Man Called Otto Based on a True Story? 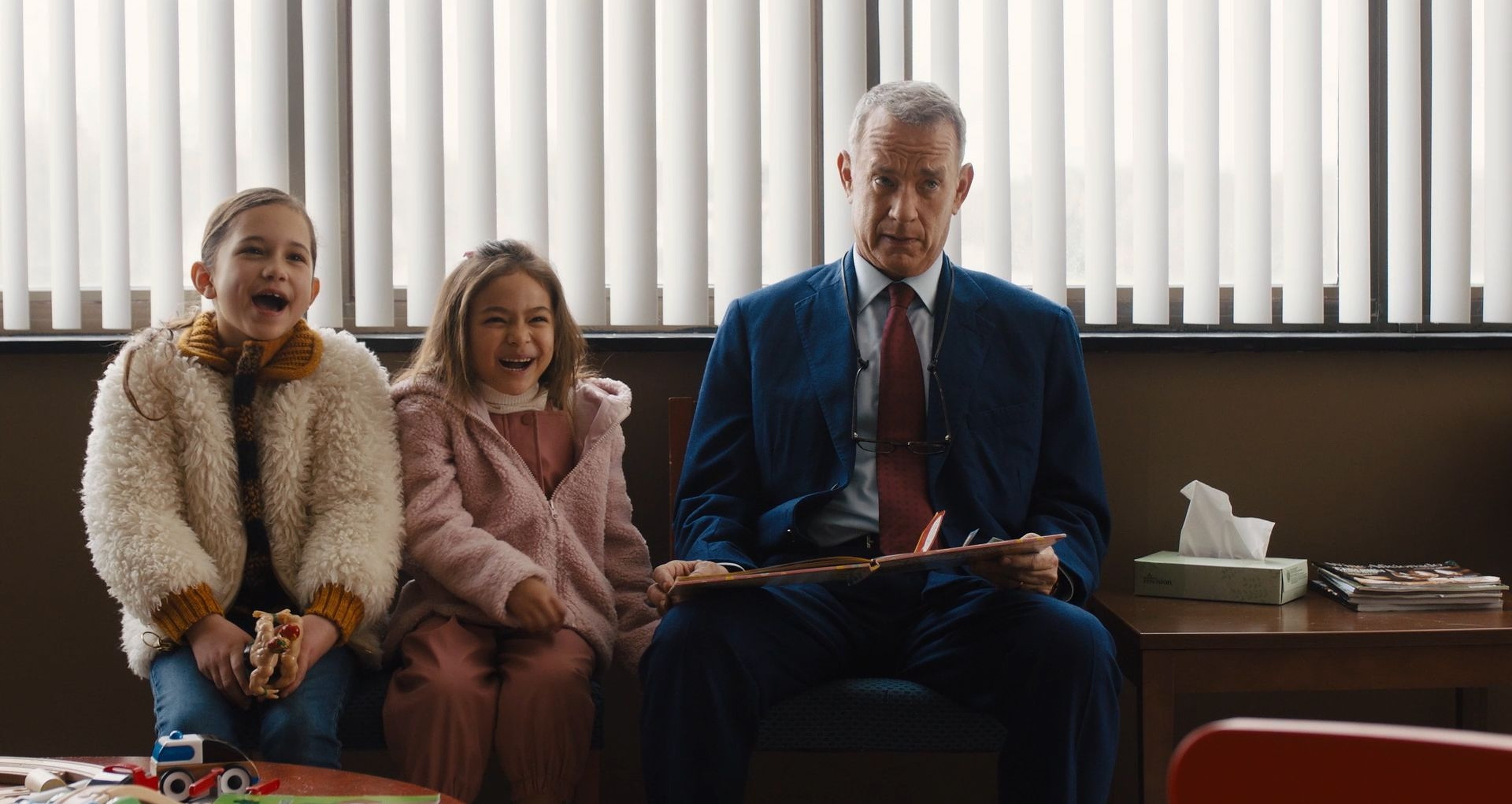 Directed by Marc Forster, ‘A Man Called Otto’ is a comedy-drama movie that engagingly blends humor and emotions. After 40 years of working at the same job, Otto Anderson is forced to retire at 60. Extremely unhappy about the situation, the grumpy man resolves to end his life. However, whenever he decides to go through with his schemes, his neighbor Marisol and her family unintentionally interrupt him. Despite his initial annoyance, Otto builds a genuine connection with new people, sparking his zeal for life.

Starring Tom Hanks in the titular role, the film is littered with comedic punches that make the otherwise heartbreaking story even more engaging. The trajectory of the protagonist’s life is full of various ups and down that allow viewers to understand how he became the way he is. This has led many to wonder if real-life events inspire the movie and if Otto actually exists. Let’s explore the same together, shall we?

Is A Man Called Otto a True Story?

No, ‘A Man Called Otto’ is not based on a true story. Instead, it is an adaptation of Fredrik Backman’s novel called ‘A Man Called Ove,’ AKA ‘En Man Som Heter Ove.’ The book was first released in Sweden in 2012 and later translated into English. Just 18 months after its initial publication, it became part of the New York Times Best Seller list and stayed there for 42 weeks. Most readers who have come across the story could not help but be captivated by the tone of the story and how it flows to create the captivating journey of a man called Ove. 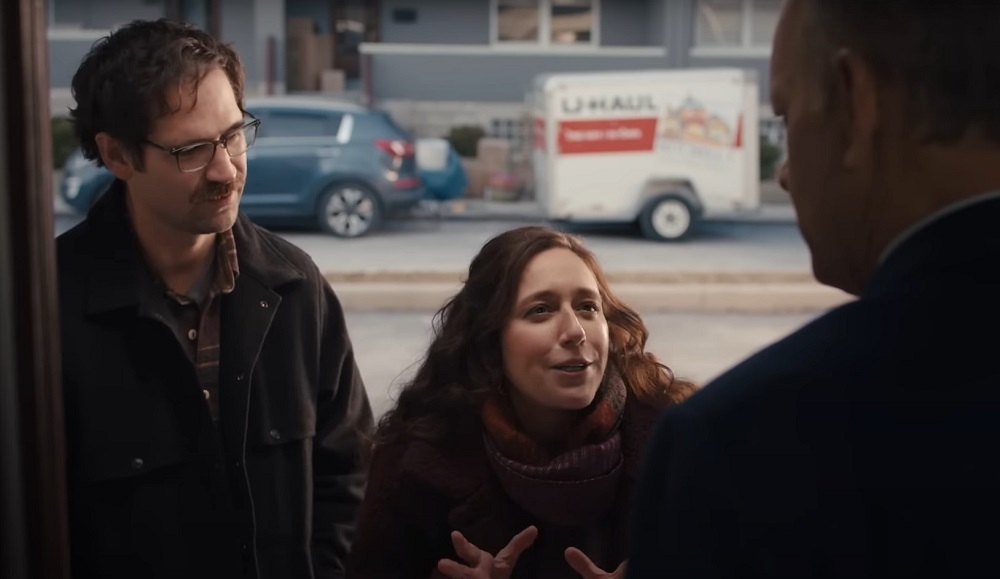 While Backman created almost every element of the story, the idea to write a story about a grumpy man called Ove came to the Swedish author thanks to an interesting anecdote. When he was working as a freelance writer for Cafe, a Swedish magazine, a coworker of his wrote about an incident involving a man named Ove. The latter was trying to buy a ticket for an art museum and was getting quite angry until his wife intervened and helped mitigate the situation.

“My wife read the blog post and said, ‘This is what life is like with you,’” Backman told The New York Times. “I’m not very socially competent. I’m not great at talking to people. My wife tends to say, ‘your volume is always at 1 or 11, never in between.’” This prompted the freelance writer to pen down his pet peeves and temper-related incidents. All these were published as blog posts for Cafe under the title “I Am a Man Called Ove.”

Gradually, Backman realized that he had the blueprint for a character that would keep the readers hooked. Building upon the idea, the Swedish author continued to work on the novel, basing the protagonist on himself. “There’s a lot of me in him,” he explained while talking about similarities between himself and Ove. “When we get angry, it’s about a principle, and we get angry because people don’t understand why we’re angry.” Despite initial rejections, the story became a favorite among the masses and provided BAckman with immense fame.

In 2015, Backman’s novel was adapted into a Swedish movie called ‘A Man Called Ove,’ with Rolf Lassgård essaying the role of Ove Lindahl. The film gained much praise from the general public and was even nominated for the Best Foreign Language Film prize at the 89th Academy Awards. Nearly nine years after the release of Backman’s novel, its English adaptation premiered on the silver screen. In Mark Forster’s adaptation of the book, several key elements have been changed to compensate for a larger English-speaking audience. 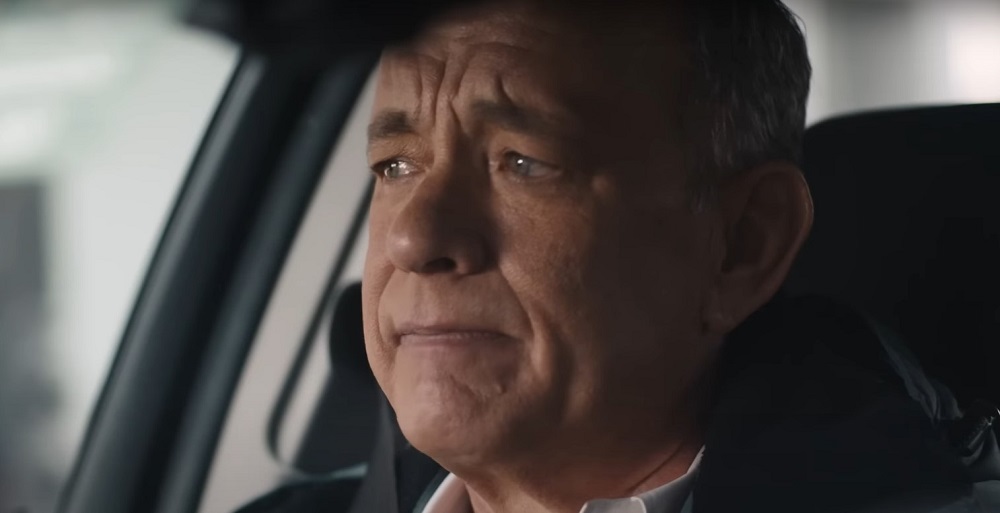 The Tom Hanks starrer is set in Pittsburgh, Pennsylvania, and most characters are based in the region. Hence, the protagonist’s name is changed to Otto Anderson from its novel counterpart for similar reasons. However, the essence of the story remains the same, and most of the elements crafted by Backman are conveyed in the Marc Forster directorial. Interestingly, the film also features Truman Hanks, Tom’s youngest son, in the role of a younger Otto.

According to the ‘Forrest Gump‘ star, the resemblance between them is uncanny, making Truman the ideal candidate for the job, even though the latter seems to prefer remaining behind the cameras. Despite ‘A Man Called Otto’ being the fictional tale of an imaginary character, it can be considered a reflection of real life. Most of the protagonist’s quirks and issues are seemingly inspired by Backman’s own life, providing ample realism to the story.

Additionally, the concepts of grief and found family addressed in the narrative give viewers an emotional connection to the story. Amidst the comedic nature of the movie, Otto’s pain and anger make him a character that many cannot help but root for throughout the story.