Where Was A Man Called Otto Filmed? 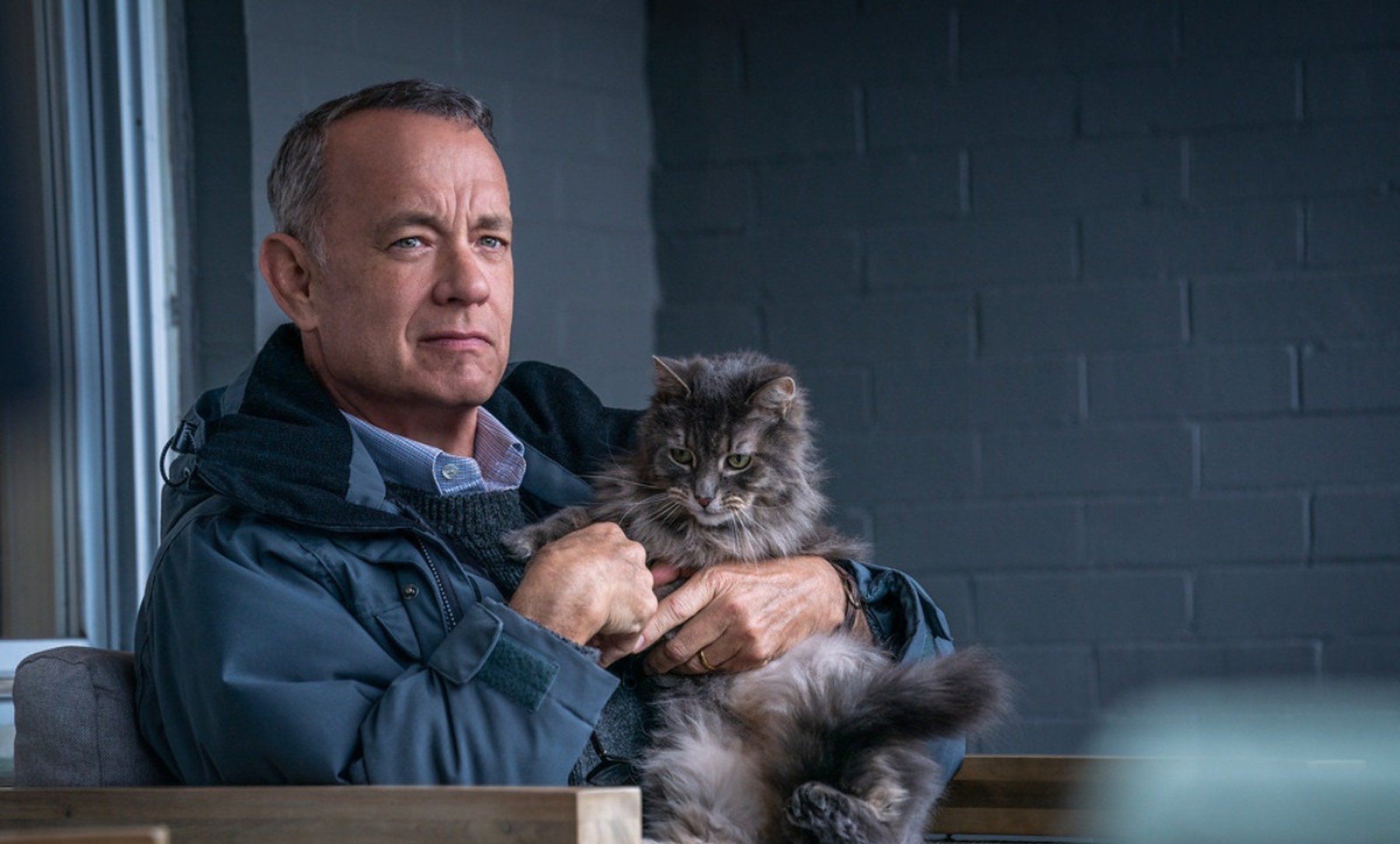 ‘A Man Called Otto’ is a comedy movie based on Fredrik Backman’s 2012 Swedish novel ‘A Man Called Ove,’ AKA ‘En Man Som Heter Ove.’ It follows Otto Anderson, a 60-year-old man who is made to retire from his job after 40 years. Hence, he decides to end his life, though his attempts to do are foiled by his new neighbors, who seem eager to befriend the grumpy man. Despite his initial reluctance, Otto soon starts getting fonder of the new people in life and learns the meaning of found family.

Starring Tom Hanks as the protagonist, the movie is a bittersweet story that one cannot help but fall in love with. The Marc Forster directorial uses stunning backdrops and on-point visuals to elevate Otto’s story to the next level and provide viewers with an engaging experience. However, many cannot help but wonder where ‘A Man Called Otto’ was shot. Luckily, we are here to answer the same!

‘A Man Called Otto’ was filmed in Pennsylvania and Ohio, specifically in Pittsburgh, the Greater Cleveland Area, and Toledo. The principal photography for the movie began in February 2022 and was wrapped up in May of the same year. If you are eager to explore the details of the production locations, we have your back!

Given that most of ‘A Man Called Otto’ is set in Pittsburgh, it is no wonder that a significant part of its shooting took place in and around the city. One of the most recognizable Pittsburgh locations that can be seen in the movie is the St Thomas Episcopal Church at 378 Delaware Avenue in Oakmont.

Besides, Simpson Reinforcing Inc, located at 2001 Dr. Thomas Boulevard, Arnold, was used as a backdrop in some scenes. Moreover, one can see the Sewickley Cemetery at 501 Hopkins Street, Sewickley, in the Tom Hanks starrer, along with the Monroeville Senior Citizen’s Center at 6000 Gateway Campus Boulevard, Monroeville. Additionally, some scenes were taped at the Pittsburgh Theological Seminary, at 616 North Highland Avenue.

Other places in Pittsburgh that can be spotted in the movie include Max’s Allegheny Tavern at 537 Suismon Street and North Park at 303 Pearce Mill Road, Allison Park. Besides, the cast and crew set camp at Gilliland Avenue in Bellevue and 506 Merchant Street in Ambridge. This is far from the first time filmmakers have decided to lens a movie in Pittsburgh; it also hosted the production of ‘Happiest Season‘ and ‘Love the Coopers.’

A significant part of ‘A Man Called Otto’ was framed in the Greater Cleveland Area, a metropolitan area surrounding Cleveland in Northeast Ohio. The production team shot a few scenes in Cleveland, though the suburban city of Brecksville seems to have been the primary filming spot in the area. The Cuyahoga Valley Scenic Railroad Brecksville train station at 13512 Station Road can be seen in some scenes in all its beauty. In addition, several scenes were recorded in the Cuyahoga Valley National Park, between the cities of Akron and Cleveland.

The team of ‘A Man Called Otto’ visited the city of Toledo to lens scenes for the movie. Specifically, the city’s well-known train station, Central Union Terminal, located at 415 Emerald Avenue, can be seen in one of the most crucial scenes in the movie involving Otto. Situated at the western tip of Lake Eerie, Toledo is also known as the Glass City as it was once a haven for numerous glass manufacturers. The city offers several attractions to tourists, including the Toledo Zoo and Imagination Station.

Read More: Is A Man Called Otto Based on a True Story?